Star Wars: The Bad Batch Episode 6: The Series is currently streaming on Disney+ with a 8.6 IMDB rating and 86% TOMATOMETER. The Bad Batch is an animated series which is first premiered on May 4, 2021.

The episode opens up with a bad batch wanting to go to Ord Mantell to try and find out information on the bounty hunter after Omega. There they meet Cid, a trandoshan female Jedi informant. Cid offers the bad batch job in exchange for information on the bounty hunter after Omega. They are to retrieve a child Muchi who is being captured by slave traders. The bad batch arrives to save Muchi but is captured by the slave traders. Omega sees them in distress and goes to rescue them. As a result, she releases an adolescent Rancor on the slave traders. The Rancor runs rampant on slave traders while the bad batch escapes from the shackles. They eventually realized that Muchi is not the child they thought and is actually the adolescent rancor.

Wrecker exerts his dominance over the rampaging Muchi and is able to calm her. The bad batch returns her to none other than Bib Fortuna. After they are reunited, Cid gives him the information they saw that the bounty hunter’s name is Fennec Shand but she does not know who hired her. The episode closes with Cid remarking that they must be valuable if a hunter like Fennec Shand is after them but not to worry because she is good at keeping secrets.

Also read: Lindsey Buckingham and Kristen Messner are getting divorced 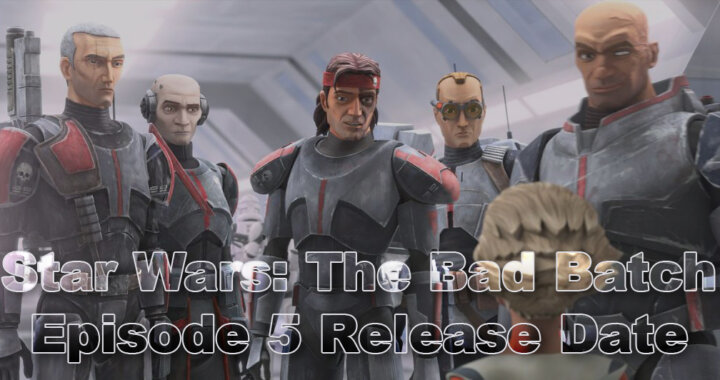