America’s wrestling champion, Rulon Gardner recently revealed that he is making a comeback in the Olympics. However, this time he is eyeing the trophy at the Summer Games.

Rulon Gardner opens up about his plans to return to Olympics

Rulon Gardner recently sat down for an interview with TMZ Sports where he got candid about his comeback to the Olympics.

He said, ‘I still wanna give more back to the sport. The sport that I love and that’s wrestling. When you have a goal like wrestling it makes you get into shape.’

Moreover, he mentioned, ‘So I have lost a substantial amount of weight, getting healthy again, getting back after it. Now it’s getting on the mat.’

Gardner further pointed out, ‘Every day it hurts like heck. But it’s so fun to be able to get out there and throw with these young kids. It’s crazy because I’m wrestling kids half my age.’

It appears like Gardner is gearing up to compete at a world-class level while in his early fifties.

Besides that, Gardner admitted that he has lost around 150 lbs till now.

He mentioned, ‘Our goal is to go out there and show we can still compete with the top-level wrestlers of the world.’

In addition, he continued, ‘I know I can compete with the guys in the U.S. The question is do I have what it takes in my 50s to get back to the Olympic games?’

Gardner added, ‘It’s not easy on the body. You are talking about getting hit in the head. There is just so many body parts.’

Meanwhile, the next Summer Olympics is expected to kick start in Paris in 2024. However, currently, it is uncertain whether Gardner will be a part of the team or not.

Rulon Ellis Gardner was born in Afton, Wyoming on 16th August 1971. Moreover, he is the ninth and last child of Reed and Virginia Gardner.

Additionally, he is a retired Greco-Roman Olympic Gold Medalist wrestler who competed at the Olympics in 2000 and 2004.

However, he is recognized for taking down Russia’s three-time reigning gold medalist Aleksandr Karelin in 2000 final held in Sydney.

For the unversed, Karelin aka The Russian Bear was believed to be unbeatable. He had previously bagged three gold medals and successfully defeated all his opponents since entering the international competition in 1988.

Additionally, Gardner won a bronze medal at the 2004 Olympics. 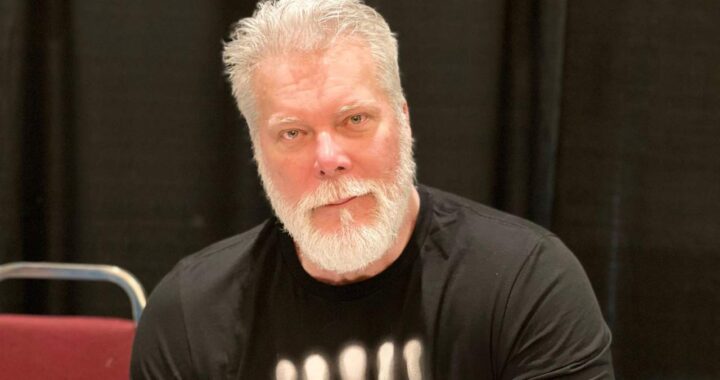 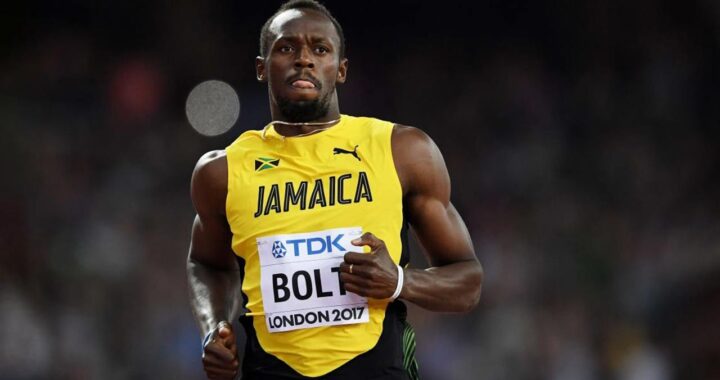 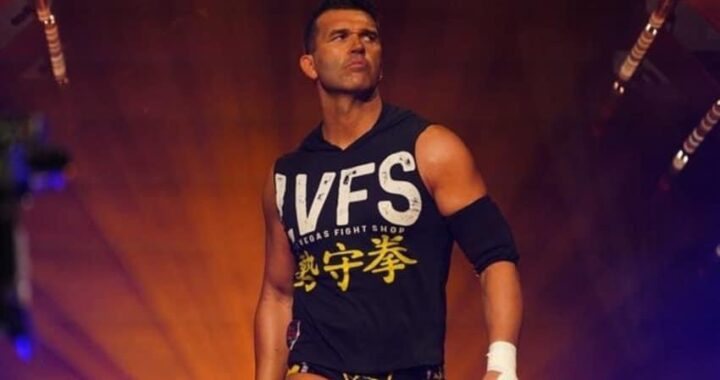