What Is “Snyder Cut” And What Is Justice League?

“Snyder Cut” which is also referred to as Zack Snyder’s Justice League, is the director’s cut of the 2017 Justice League. Justice League is an American superhero movie and the fifth movie of DCEU (DC Extended Universe).

It is based on the famous DC Comics superhero team named Justice League. The comic book and the movie have the same name, which was done purposely by director Zack Synder.

The team of our beloved superheroes Ben Affleck as Batman, Henry Cavill as Superman, Gal Gadot as  Wonder Woman, Ray Fisher as Cyborg, Jason Momoa as Aquaman, and Ezra Miller as The Flash (Ezra Miller) attempt to save the world.

They teamed up again the ruinous threat of Steppenwolf and Parademons, his army to save the world.

The Snyder explained and revealed why they set to skip the idea of mini-series altogether.

It will be continuing Zack Snyder’s story of Man of Steel and Batman V. Superman: Dawn of Justice. 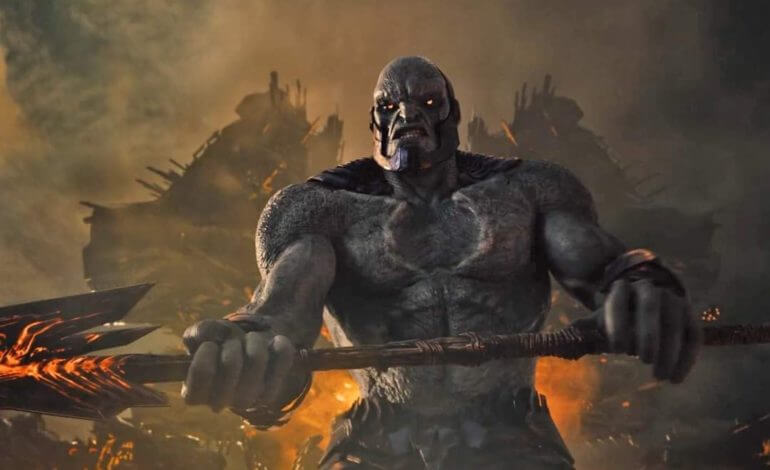 FanDome is a virtual event platform created by DC comics. Zack Snyder proclaimed that the series would be premiered on HBO Max. It was set to be released in four installments of one hour each.

He even dropped hints that each chapter would be releasing in a period of one week. After this HBO Max would become an entertainment hub for all the DC enthusiasts.

With all the upcoming DC mini-series on HBO max, the Snyder’s cut would have been a perfect start. Due to some reason, Zack decided not to go on with this plan.

Snyder made an appearance during the IGN Fan Fest. There he made an announcement about his plan of stepping back from the idea of releasing the 4-hour mini-series. It was due to some scene-based contract and the permissions related to it.

He even expressed his view on how convenient it would be, to watch the movie in the comfort of your home. It will be more accessible.

The viewers have an option to pause it anytime they want to and go grab some food or even hit the washroom. Zack said that he understands how the fans have been waiting for the movie and he doesn’t want to make them wait any longer.

The director stated that the other stars would have to be paid extra for coming to the set for reshooting certain scenes. He even has paid for getting the complete rights on this project.

Now Snyder’s Cut releases on HBO max 2 weeks before Godzilla Vs Kong and a month before Mortal combat. With all these big projects coming up, HBO max will become DC fans’ favorite.

Everyone is looking forward to a month full of amazing movies to enjoy at the comfort of their home.