The Cornwall-based firm Engineered Arts is the UK’s leading manufacturer and designer of humanoid entertainment robots. They made their first robot, a mechanical robot, in 2005. The company then went on to perfect the robot for over 16 years until they finally created Ameca.

The first glimpse of the humanoid robot was caught on a YouTube video where she was seen changing expressions in an eerie yet fascinating way. The video was uploaded by as UK’s Cornwall-based firm Engineered Arts itself.

In the video, the robot was bought to life and marveled over its creati on with accurate humanly expressions. The robot also goes on to smile at the camera which makes it look somewhat like a CGI.

Ameca still doesn’t have much faux skin or muscle on her body other than her hands and face. According to its developers, Ameca is the most advanced robot created and the newfound face of human-robotics technology.

The developers also stated, “We focus on bringing you innovative technologies, which are reliable, modular, upgradeable, and easy to develop upon”. They say Ameca is great for human-robot interaction as it is solely created to bring advancement to future robotics technologies.

Features of the Humanoid Robot

Engineered Arts’ newest creation, humanoid robot Ameca, has received much love from fans and personals. According to the company, it is designed to provide a platform for human-robot interactions and is great for developing future robotics technologies.

Ameca serves as a platform to improve AI and is basically a subject where AI and machine learning systems can be tested.

Another interesting feature of Ameca is that it can easily be upgraded as both its hardware and software are modular. Ameca can also function independently, that is, all its parts don’t need to be fully assembled rather can be used independently

Other than this, the robot also has a cloud connection focus and can be used to control a personal avatar, animation, and simulation. Currently, it is unable to walk as it still has a few more developments before it can become fully functional. But the company has assured us that they are researching to make a walking robot.

Ameca will be bought public and will be further introduced to the world in 2022 in the CES event which will be held in Las Vegas in January. 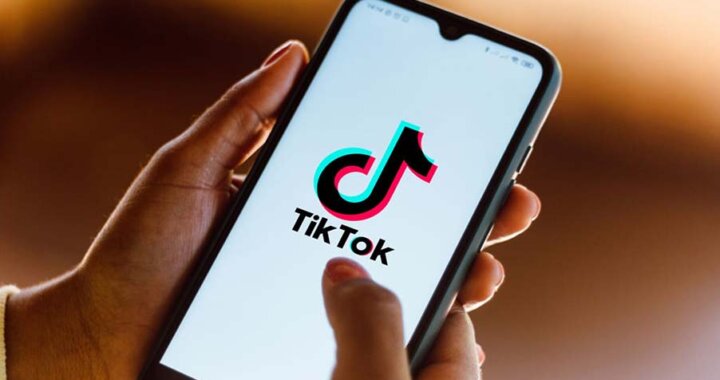 TikTok Tutorial: How to add & switch between multiple accounts on TikTok 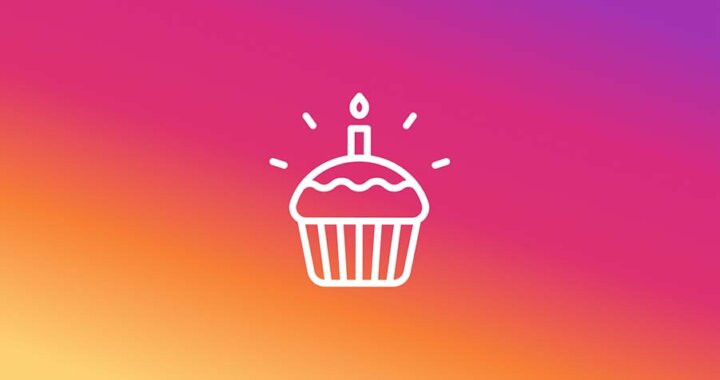 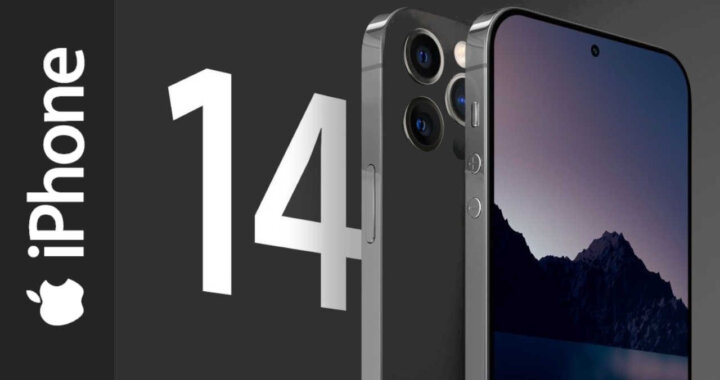 When Will iPhone 14 be Released? Prices & All The Details We Know