Recently, a video has gone viral on social media. In the video, Jordan Clarkson was taking an interview with Hayley Crombleholme. Hayley could not recognize him and it was very too hilarious.

After the full interview, when Hayley came to know Jordan’s identity, she was shocked. Later, the reporter shared the video on Twitter. She wrote, “Had him spell his name and everything I’m only mildly(okay highly) embarrassed.”

Hayley could not recognise Jordan

It seemed like the whole incident made Hayley embarrassed that she failed to recognize the Utah Jazz player. So, just before the fans were about to roast Hayley for this, she herself shared the video giving all details about it.

The three seconds clip which Hayley shared shows her asking Jordan whether he goes to watch Utah Jazz games. The latter replied and said, “Yeah, a lot.” The thing that made the video more hilarious us that she even asked Jordan about the players he liked. However, it was embarrassing for her but she shared it and made the day for memers.

The video gained millions of views and people all over the world watched it. At first, it came on Twitter as the reporter herself shared the video. Then, it could be seen on other platforms as well.

Hayley Crombleholme is a well-known reporter at KUTV in Salt Lake City. He attended Boston University. According to her Instagram bio, she is a UConn Alum. Her bio also says,  “My grandma tells me I look taller on television. Comments are my own.”

In her recent video, where she took an interview with Jordan, her cameraman was  Randy Likness. This video was shot in the downtown City Creek shopping center. In this video, she was asking random people about the upcoming NBA Season.

She coincidentally met Jordan and without knowing that he played for the team, she went on asking him whether he watches the game or not.

When Hayley shared the video, it created a buzz on Twitter. Fans made memes and laughed at the hilarious video. Some of the responses are shared below.

“As a former sports anchor/ reporter and a news anchor who worked in TV news for 20 years, I can tell you that this is in no way a fireable offense. It is, however, hilarious and great for visibility,” commented Ed Greenberger on the viral video. 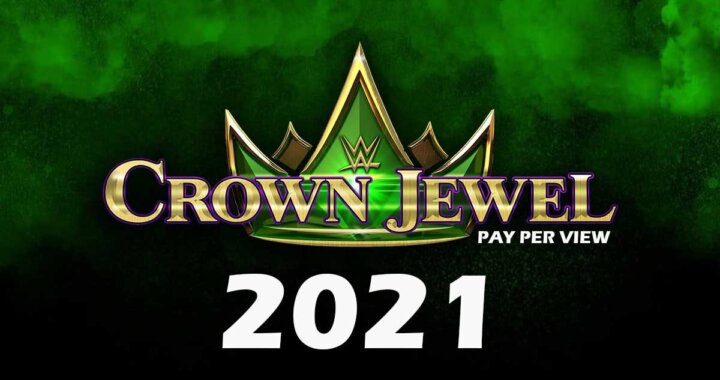 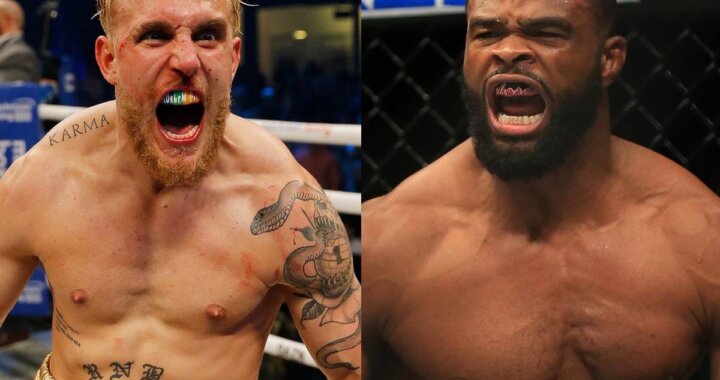 Jake Paul vs. Tyron Woodley Fight Results: Round by Round Details