Why is Paul Pogba leaving the club for free?

It is now official that Paul Pogba will leave the club free. According to various papers, it has been revealed that Paul will go without any fee when his contract expires. There World Cup winner has entered the final year of the contract. Paul failed to enter the new agreement. In 2016 the France International signed a contract for £89.1 million. He signed from Juventus in August 2016.

This time Paul did not accept the new clauses in the contract. Due to which this caused Paul Pogba to become a free agent after his contract expires in June 2022.

Various reports also claimed that United is not looking to secure transfer fees. They are planning to keep this man for the rest of the season. Furthermore, United is already making plans for Pogba’s departure and will soon look for other options.

United tried hard to convince Pogba for the new terms. However, seniors already believed that Paul would not accept these new terms in the contract. So, they were already looking for other options on Midfield.

United midfielder Paul Scholas said,” You had to think. If Ole is still a manager, then we have to believe him. Everyone believes in him. Will we see Paul Pogba in a United shirt? He has caused mayhem over a couple of years. He is a great player. Everyone believes him. Every manager believes him. But the way he caused problems in signing the contract is Ole’s fault. He tried very hard to convince him. No doubt, Paul will play again, and if he doesn’t, no one will miss it again.”

Paul was born on 15th March 1993. He is a French footballer. Paul played for Premier club Manchester United and France National Team. He generally plays in the central midfielder but can also be deployed to the left-winger, central midfielder, defensive midfielder, and deep-lying playmaker.

Pogba was born is Lagny-sur-Marnie. He was born to Guinean parents. Paul has two other siblings who also play football. He is a Muslim.

Paul started his career at the age of six when he joined one of the clubs in his hometown. He spent seven seasons in the club, after which he joined US Torcy. After joining US Torcy, his career rose to heights. After one season, Pogba joined the professional team. By which he gained more experience.

Did Lakers Star LeBron James Get The Covid-19 Vaccine? 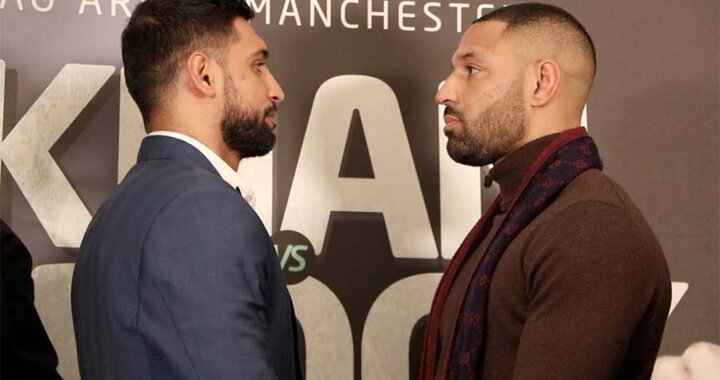 Amir Khan vs Kell Brook Fight Confirmed On Boxxer: How To Grab A Ticket Now?