He was nagged after he pulled over at a traffic stop in Kentucky the past month.

According to the Charlotte Observer’s Roderick Boone, the cops claim that Montrezl Harrell was pulled over by Kentucky’s state trooper for driving too close to the vehicle in front of him.

Trooper Jesse Owens stated in his report that the veteran player was driving a silver 2020 Honda Pilot rental and traveling southbound on I-75 just south of Lexington.

He added that the incident took place on the morning of 12th May.

Moreover, during the stop, the state trooper alleged that he smelled marijuana in Harrell’s car.

Owens added that the Charlotte Hornets forward, ‘admitted to being in possession of marijuana and produced a small amount from his sweatpants.’

But after a subsequent search of the vehicle, the cop reportedly found ‘three pounds of marijuana in vacuum-sealed bags’. They were in a rucksack in the back seat.

Although marijuana is legal in nearly 19 US states including Washington D.C however Kentucky is not one of them.

The 28-year-old star player is charged with trafficking less than five pounds (2.3 kilograms) of marijuana. According to Kentucky’s legal system, it is a Class D Felony for first-time offenders.

If Harrell is convicted on the charge he could be punished with incarceration between one to five years. In addition, he could be fined from $1,000 to $10,000.

According to Madison County, Kentucky, the court documents obtained by Boone state that the NBA star is set to be arraigned at 9 am on Monday to answer the traffic citation.

Montrezl Harrell is a former star player at the University of Louisville.

Harrell played in the NBA for seven seasons. He was selected by the Houston Rockets in 2015 and went on to play two seasons with them. However, he joined the Los Angeles Clippers in 2017 and played with them for three seasons.

He signed with the Los Angeles Lakers in 2020 but was traded to the Washington Wizards in 2021.

Harrell most recently joined the Charlotte Hornets this February. His average points were 14 with around 7 rebounds per game for the Hornets in the last season.

Regardless he is due to become an unrestricted free agent this offseason. 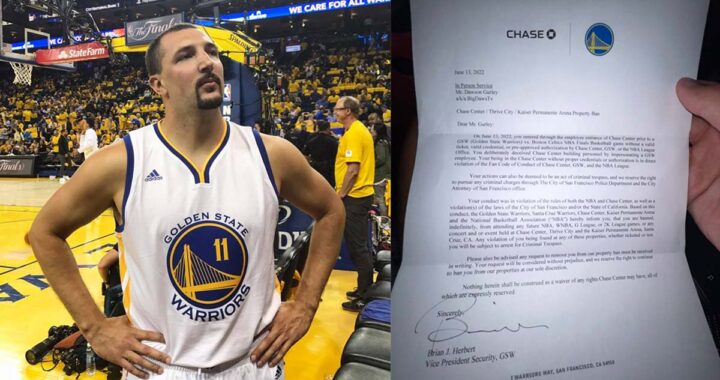 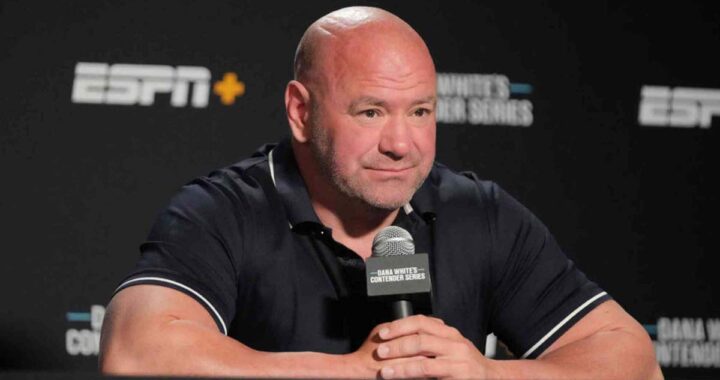 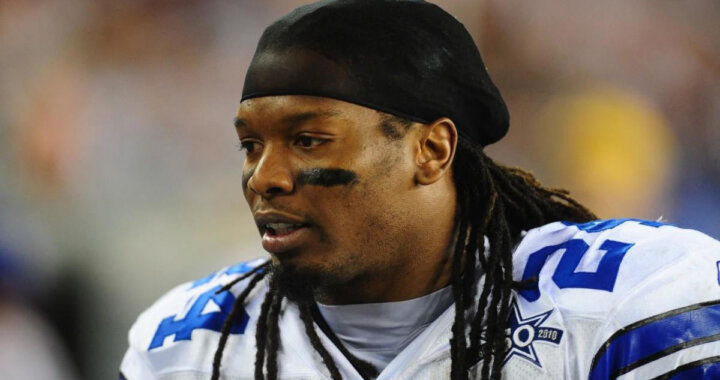