Paul Ritter: The actor who played the role of wizard Eldred Wrople in Harry died cause of Brain Tumour

We lost another great personality on Friday night. With due respect, we want to announce that British actor Paul writer died on Friday night due to a brain tumor at 54. He was a versatile actor and played many significant roles, like the role of a wizard Eldred Worple in the Harry Potter And The half-blood Prince. And the part of the nuclear engineer Anatoly Pyatlov in Chernobyl. He gave many stunning performances and many other shows as well, like the quantum of solace, Friday night dinner, Art at London’s Old Vic, Son of Rambow, Vera, The Hollow Crown, The Last Kingdom, and Chernobyl. 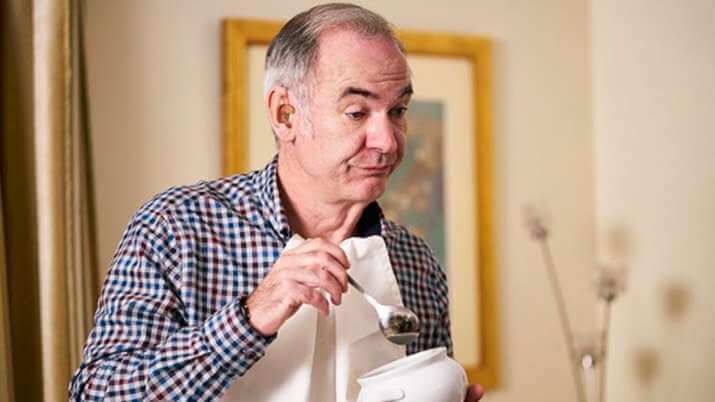 His agent tells The Guardian that he died on Friday night at his home with his family by his side; his wife Polly and his two sons, Frank and Noah. They all miss him badly, and it is a significant loss to the industry. The agent told us that it created sadness when he left all of us so early. Paul was an exceptionally talented stage and screen actor. We will miss him greatly.

The news came to light many old friends of Paul Ritter started tweeting about him. Robert Proper, the creator of Friday night dinner, said that he was a charming, wonderful human being. Several other stars, like Chernobyl screenwriter, Craig Mazin said on Twitter, that he was one of the most gentle and brilliant people I have ever known.