Anne Beatts, the famous comedy writer, dies at the age of 74. The cause of death is still is unannounced. She died on the evening of April 7 with her daughter by her side.

The news came to light when the original cast member of SNL- Saturday Night Live, Larraine Newman, inform on Twitter that Anne Beatts is no more. “Our Anne- an OG SNL writer passed away yesterday,” announced Larraine Newman. She was one of the few female writers who worked with SNL in the late 20th century. Saturday Night Live is one of America’s best shows ever. It’s a late-night television show that consisted of 46 seasons with an 8.1 IMDb 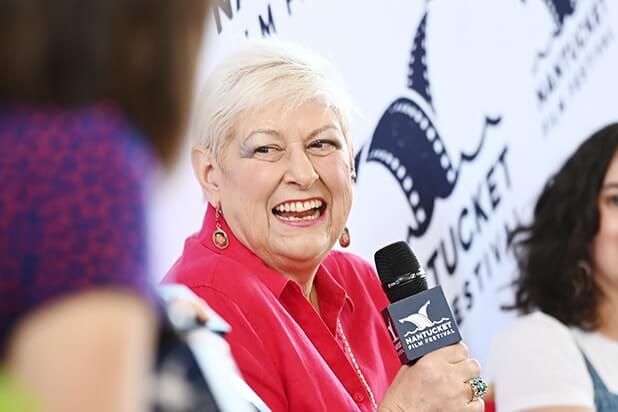 She was also the first female comedy writer on The National Lampoon. She has also worked as a comedy writer on ‘Square Page’ (1982) series that became a super-duper hit on CBS. But she was also a teacher; she used to teach film and television writing at the school of Cinema and Television Arts at California State University and USC’s School of Cinematic Arts. She was nominated for the Emmy award five times and successfully won it two times. Even at the age of 74, she was a very hard-working lady and worked with the animated “Blue Brother” series. All will remember her for her sweetness, determination, and hard work, and selfless character.

Today in the evening, one of her family representatives told us that Beatts passed away but will always be remembered in our hearts.