Hawkeye trailer is out now! Get ready for the adventure! The MCU miniseries starts on December 24th. Based on Marvel Comics features Clint Barton aka Hawkeye and Kate Bishop will stream in Disney+.

The trailer was released on 13th September 2021; whereas that hearing aid of Hawkeye left the fans with numerous questions. Is he completely deaf? Or temporary? How he got deaf? What are those earplugs for? Let’s go through each and every question now!.

Fans got really inquisitive about Hawkeye’s hearing ability; is he deaf in this series? Or maybe he has a hearing aid this time! But the interesting truth is, he is already known for his disability since 1980s comics. So, the short answer for all is yes! How he became deaf? Let’s see!

First off, we need to understand the fact, Hawkeye’s lack of ability is been the main part of his character all over the years. He was partially deaf at multiple points in Marvel history. Yet, he also loses and gains the listening power (a main aspect of the character) numerous times.

How did this kind of deafness happen to him?

Once, he was 80% deaf due to damage while Crossfire’s in captivity. Yet, the hearing was retrieved during Franklin Richards’ Counter-Earth rebirth.

Back then, he became deaf again by the Clown, who shoved Hawkeye’s own arrows into Hawkeye’s (both) ears. This causes severe damage to his middle and inner ears.

There is also another reason why his disability is never solving. He had a Sonic arrowhead in his mouth; to halt the power of the mind-changing device. However, the tactic worked, but it caused him severe damage to his both year. Hence, becoming completely deaf.

Since then, Clint is been a largely deaf person. He used sign language, did lip-reading to understand people, and uses verbal speech to communicate. Later on, he started using hearing aids which Tony Stark gave. This hearing aid talk became more among people now!

What do people thinking about this decision?

In short, the reactions are both! Positive and Negative! On one side, fans would be happy to know Hawkeye will be deaf in the new series. This surely creates importance between deaf communities by the fact of earning much recognition for them.

Whereas, Marvel admirers getting mystified by the idea of being deaf and all of the sudden discarding the fact of being a non-deaf person will not suit the storyline well.

Finally, from all these theories, it is to be believed that he is with a hearing aid this time. The earplug viewed in the trailer is clearly a hearing aid. 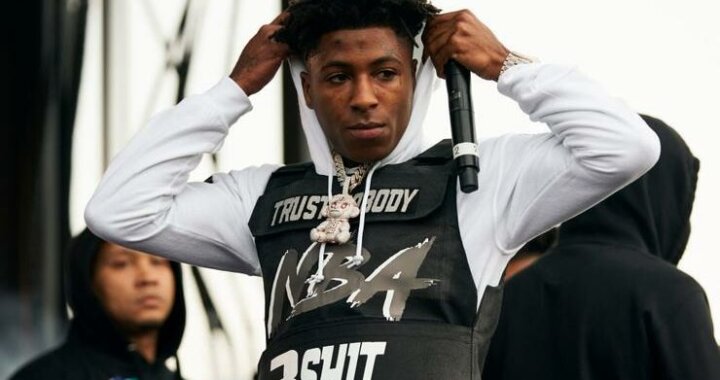 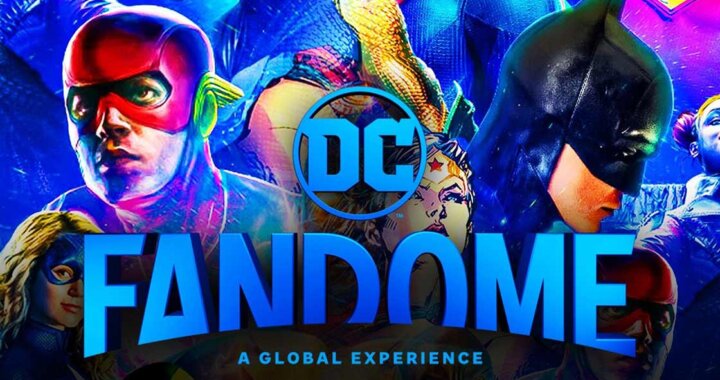 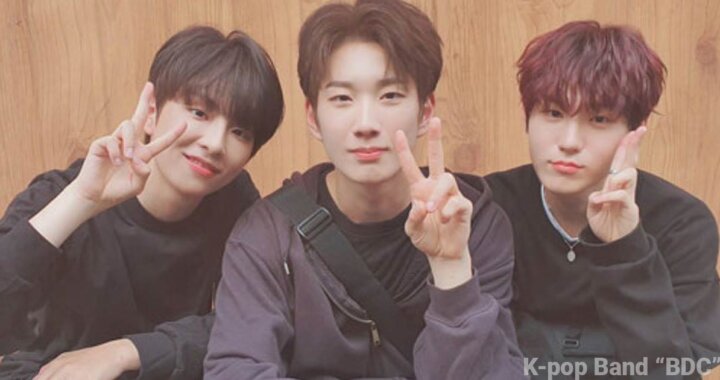 K-Pop Trio “BDC”: Everything You Need to Know About Group Member of “BDC”