Are you looking to watch the 10 best netflix series? well, here are the top 10 Netflix series to watch this year (2021). we have put together a list of the best 10 Netflix series available to watch right now, ranked according to IMDB rating. This list provided is completely random. You might like or not like some of these series. 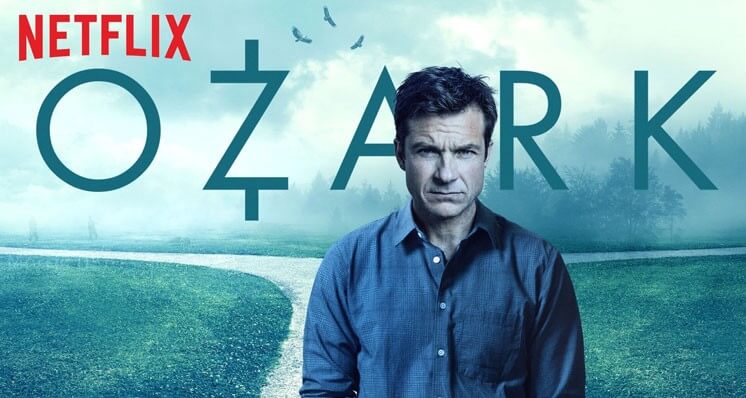 It’s an American crime drama series created by Bill Dubuque and Mark Williams. The main character Martin Byrde is played by Jason Bateman. Martin is a financial advisor based in Chicago; he and his partner start laundering money for a Mexican drug cartel. Marty and his friends have been stealing money from the Mexican cartel. They get caught by the cartel, and his friends get killed by the cartel; Marty offers them a bigger laundering operation in the lake of ‘Ozark’. By which he can provide 8 million dollars within a few months. He encounters a lot of problems along the way such as his wife cheating on him and trying to withdraw all of their money. And facing the local criminals in Missouri including Snell families and Langmore. 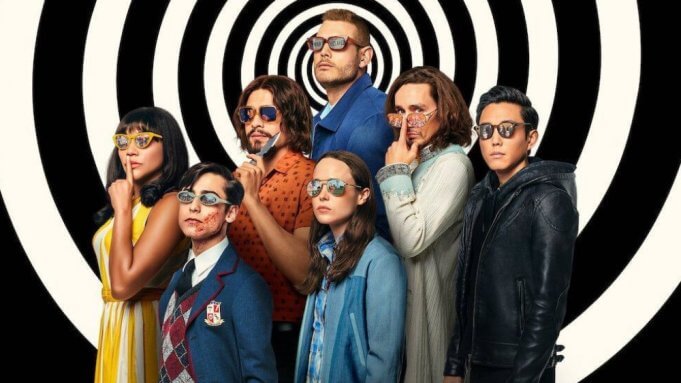 Out of nowhere, one-day, forty-nine infants were born from a woman who shows no sign of pregnancy a day before. Out of these 49 infants, 7 infants were adopted by a billionaire to form the Umbrella Academy and save the world using the gifted power of the infants. But when does a plan go the way we think? In their youth, the family lost its meaning, and they were all set apart on their path. But destiny had decided something different for all of them. After almost thirty years, they all are back under one roof on the departure of their father. Luther, Diego, Allison, Klaus, Vanya, and Number Five are now working together to solve the mystery of their father’s death, despite being from different lifestyles and being completely different personalities.

The Witcher is the story of Geralt of Rivia, a solitary monster hunter; who is competing to fit in this world, where humans are more sinful than the monsters and are not capable of remorse. But destiny has planned many great things; he soon met a sorceress and a young princess with a special gift. And from there, the journey begins!

It’s a sci-fi; drama anthology web series that shows the consequences when the high-tech future and our darkest demons (literal meaning) meet. It’s kinda creepy yet awesome! The series is a combination of futuristic and modern-day stand-alone tales. The cast is superb. 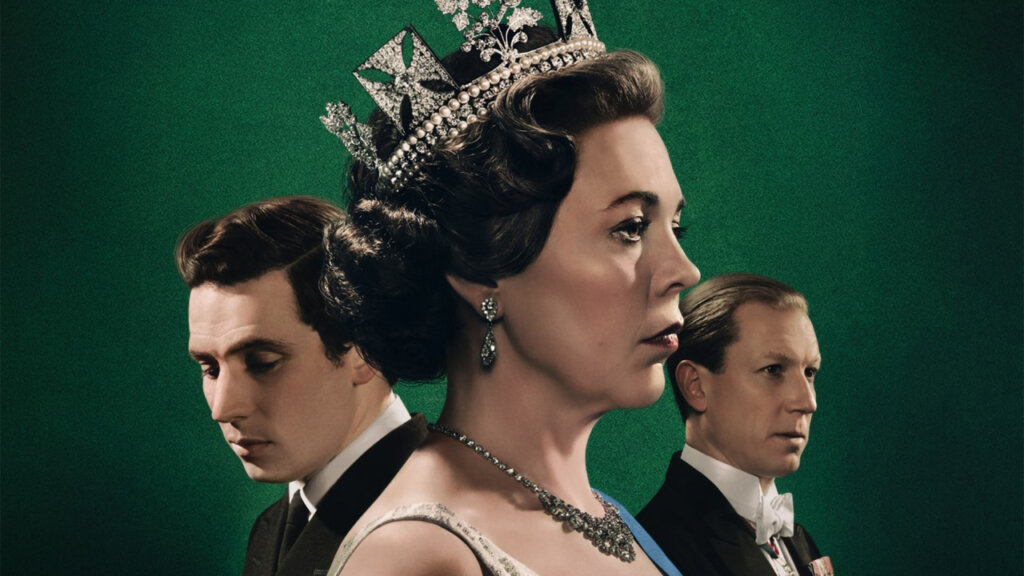 The Crown is a historical drama web series about the rule of newlywed Queen Elizabeth II. The main reason behind the success of this web series is the well-researched script by Peter Morgan; he revealed almost everything that was going on behind the veil. The British Empire was in decline; it was the start of a new era. 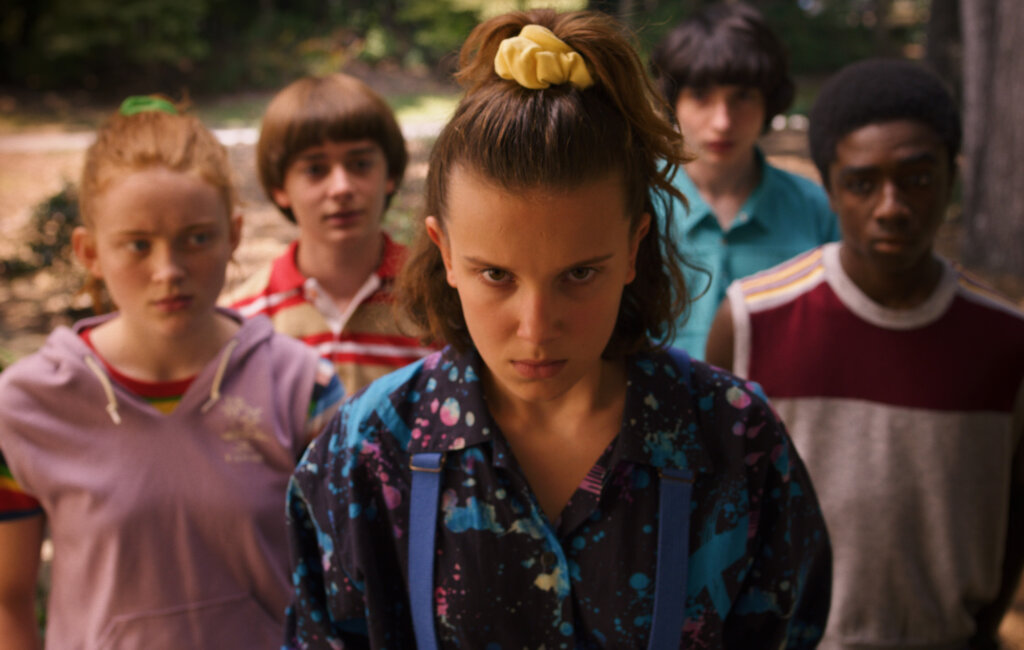 One summer can change everything. In a small town, where everything was running smoothly, suddenly a child disappeared.

His friends started searching and, instead of meeting his friend, they met a girl with supernatural powers: Eleven. Soon they realize their friend is in grave danger, and some dark government agencies and seemingly malevolent supernatural forces are behind all this. 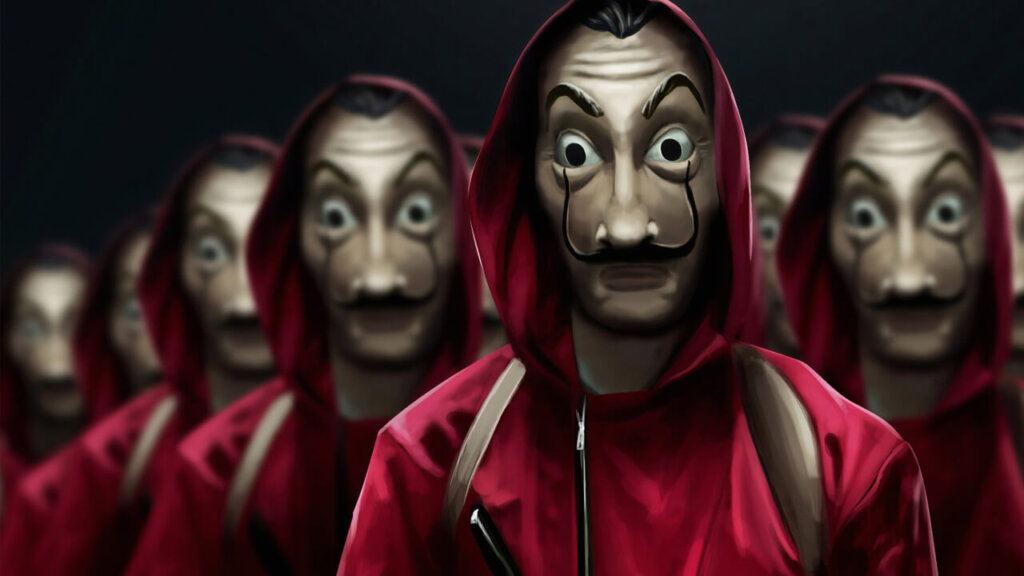 A group of 8 highly skilled robbers works under the leadership of ‘The Professor’ to pull off the biggest robbery ever recorded in history- to print billions of Euros in the Royal Mint of Spain. The team executes their plan by taking certain people as hostages; they will act as leverage and help them negotiate with the authorities. 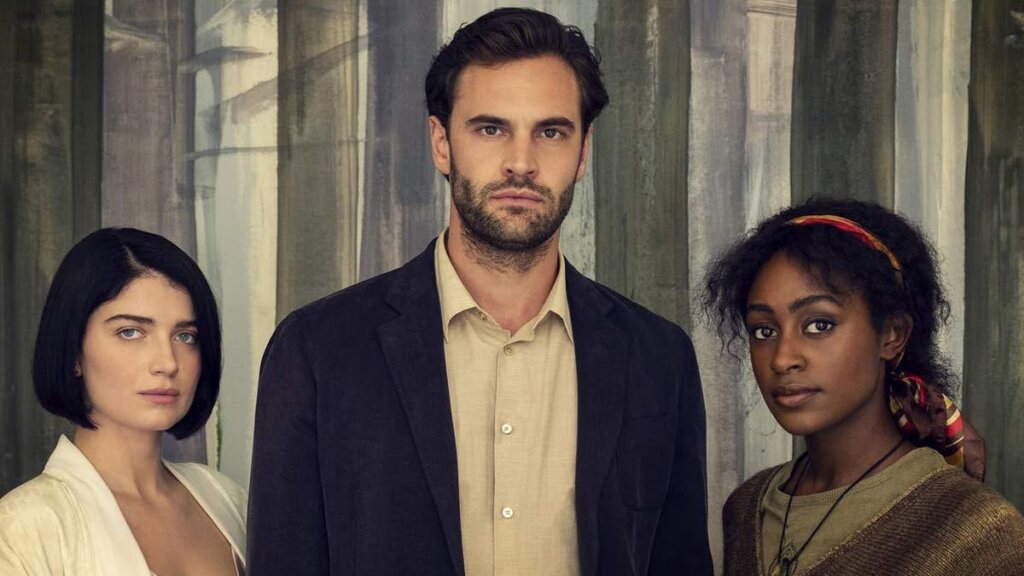 It’s a mini web series about a single mom who does a part-time job in a psychiatrist’s office. The plot took an interesting twist when Louise begins an affair with her boss and, simultaneously begins an unlikely friendship with the psychiatrist’s wife. The plot is full of suspense and never forgets to give you a shiver in your spine. 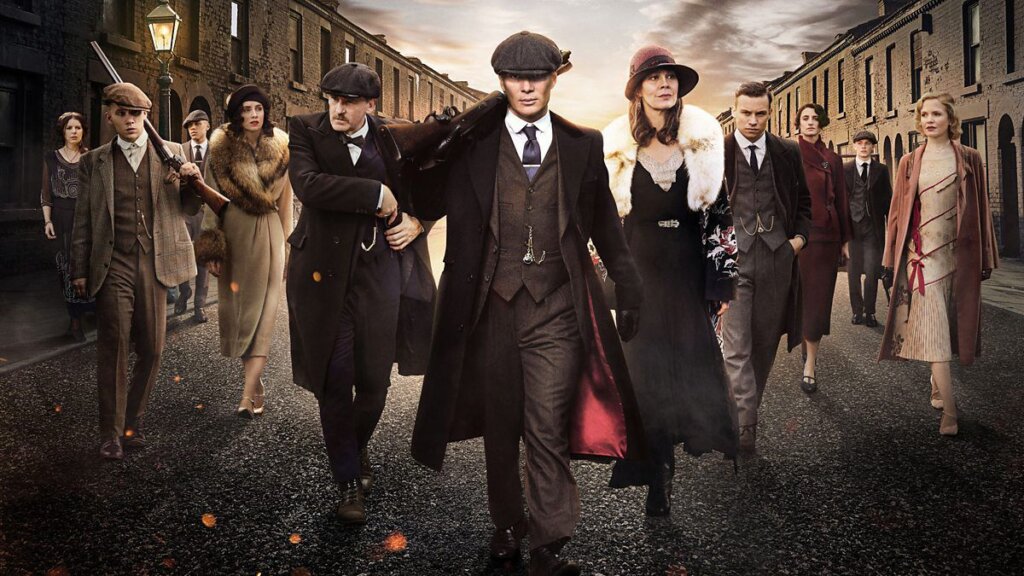 In this top 10 list of Netflix series, Peaky Blinders is one of my favorite series. Tommy Shelby, a dangerously handsome man, leads a gang known as peaky blinders in Birmingham. The gang was famous for sewing a razor blade in the peak of their cap. The story took a twist when a lady inspector, Chester Campbell, decided to put an end to all his criminal activities. Is she gonna accomplish her task? Or she gonna fall in love with the handsome criminal? Watch to find out! 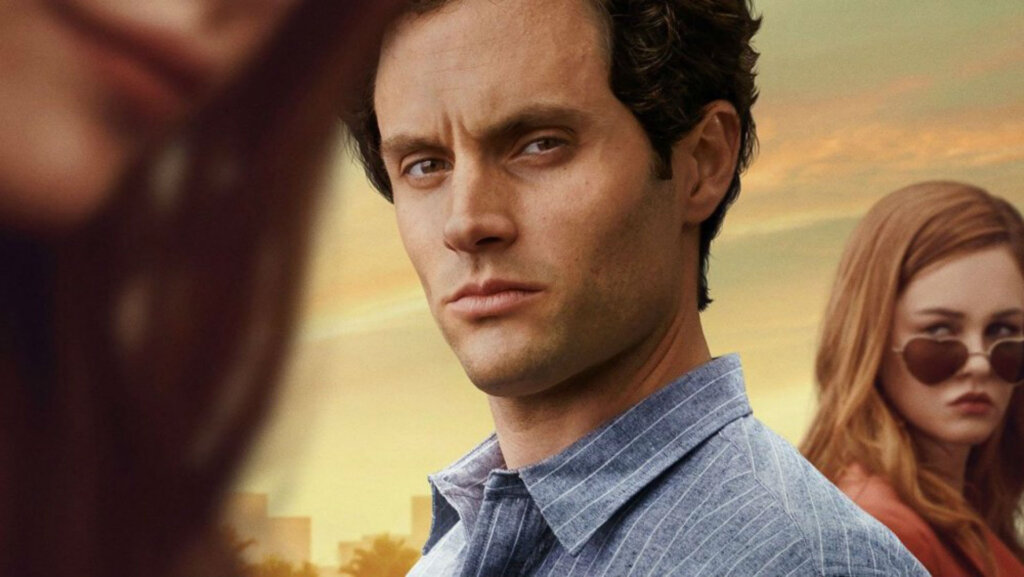 How far can you go for your love? Are you willing to lose everything, everyone? ‘You is a psychological thriller. The storyline starts when a brilliant bookstore manager meets a beautiful aspiring writer and fell deeply in love with her! Started as a childish crush, she soon becomes her obsession. He uses every tool to communicate with her. Becoming more sinister day-by-day.