The Flash is an American TV series with a 7.7 IMDb rating. The TV series is based on a fictional character- Flash: Barry Allen. Once he was struck by lightning. Later when he wakes up after nine months; he discovered that he can achieve great speeds. This is the point where we got our new superhero: The Flash. The web series has been very popular among fans since 2014. A total of six seasons has been released so far after the release of season 1 on 7 October 2014. And season 7 is particularly going on.

Where you can watch the show?

The series will be available on many platforms like The CW channel, Amazon Prime, iTunes, Google Play Vudu, etc. You can also watch it on the Microsoft store. 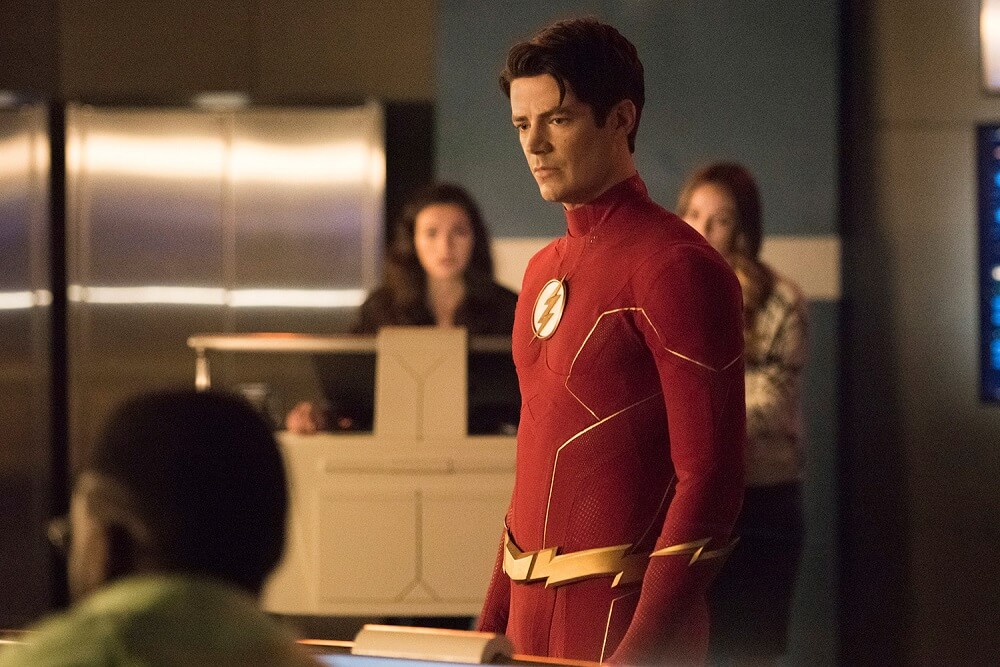 What will happen in episode 5?

The central cities under the threat of a new supervillain known as Psych. The psych is trying to destroy the team Flash by confronting them with their own demons from the past. And now each team member has to fight from their own fears of the past. It will be interesting to see how the members will handle their fears; which seems quite challenging. On the other side, Kristen Kramer appears at the CCPD which was a shocker to everybody. Iris and Joe were also baffled by the sudden arrival and they tried to investigate what is the real motive of Kristen Kramer’s return. The trailer is already released and you can watch it on YouTube.