Season 4: Young justice a series in which not-so-popular comic characters got the opportunity to perform while everyone is making series again and again on famous characters like Batman and Superman and Robin Hood. They meet something new in the field; it was the collection of some ordinary heroes that have their own reach and popularity. But, by the time of the second season; they got so popular within the industry and among the fans that they got canceled after the second reason.

However when fans like something then they are not likely to accept that they are not gonna see them again. So Fans started protesting petitions, tweets. And after a long wait of around 7 years finally, the third season came back.

Seeing season 3 it was assumed that the season will cover up all the loose ends and will give a final destination to the show. But it doesn’t happen there were still some questions that were left unanswered after season 3. After a while, they announced there will be a season 4  also, Young Justice: Phantoms.

9 episodes in the can. Five more in post. Twelve being animated overseas. Pre-production is virtually done. https://t.co/QmcyRIWu5f 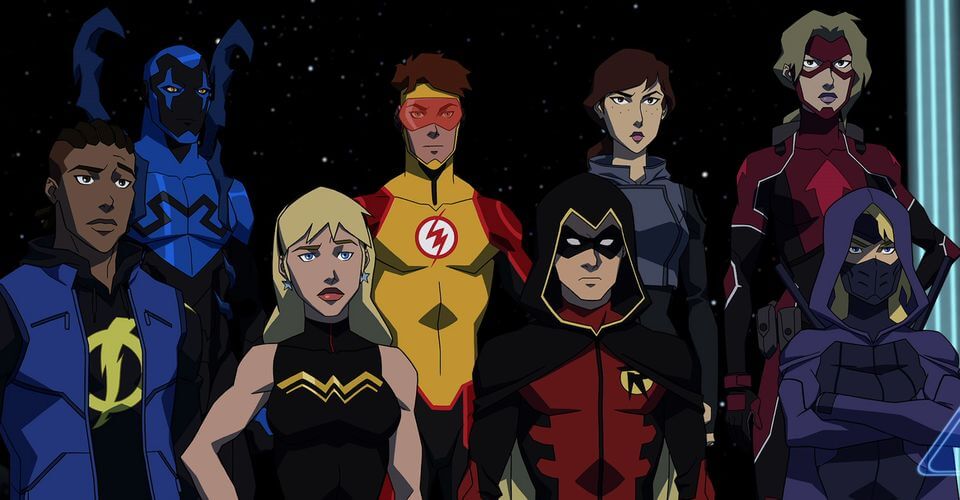 A shocker to everyone! But,  a piece of great news for the fans.  Due to the outbreak of covid-19 last year, most of the production was done from work from home [WFH] and as the series was an animated series it does not create an unsolvable problem. Showrunner Greg Weisman indicated that they are working greatly from home but still missing their office time and not meeting anybody.

Recently, Greg Weisman, the showrunner tells the whole audience about the new update on the series.  The showrunner indicated that they are a total of 9 episodes in the can, and 5 more are in the post whereas 12 episodes are getting animated overseas. And one more very great news is that pre-production is virtually done. Overall this is very great news. Yet there is officially no release date as such of young justice phantoms. But it is estimated that the first episode will come by late 2021 or early 2022. 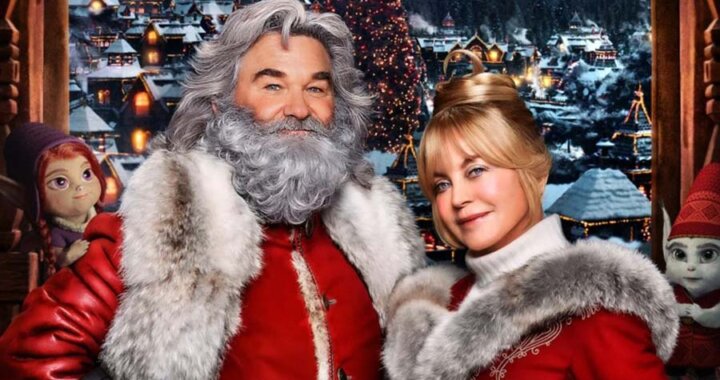 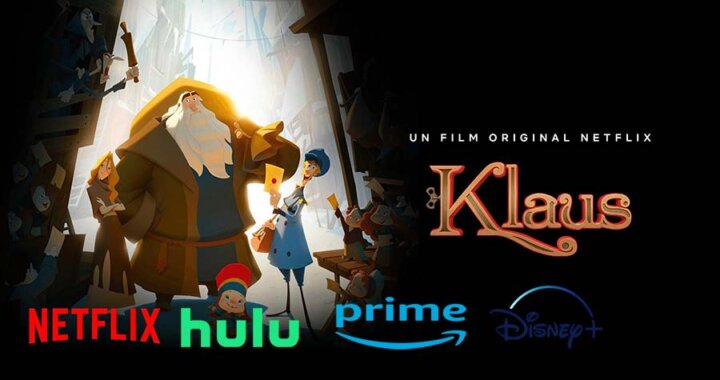