Corona Virus has taken hundreds of lives. Today one more name is added to the list, and this time, it is Linda Torres. The Big Ang star, Linda Torres, dies at the age of 67. It was reported that the actress dies at the Staten Island University Hospital on 1 April 2021. She was a great American Television actress and has done great jobs in shows like Mob Wives and Big Ang.

The main reason for the death is supposed to be Covid-19. She was in the hospital for almost nine weeks, and then she was shifted to a ventilator. She fought a lot, but unfortunately, she could not win the battle. It was in rumors that Torres had breast cancer and has recently gone through surgery.

When Torres Big Ang co-star Angela Rioala’s sister gave her a tribute on Instagram, the news came to the public. “Rest in peace; my friend will always love you. Angela takes care of @ #onlythegoodthingdieyoung. Angela Rola had already left the world in 2016. 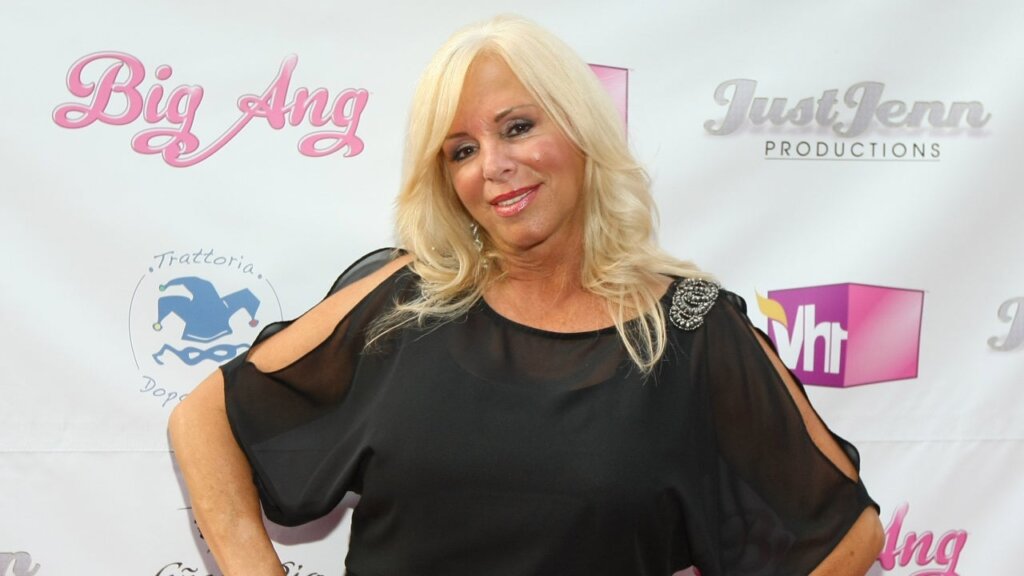 Angela Rioala’s Sister Janine Detore told people that She really was fighting, but I guess she couldn’t battle it. It was too much. ‘Linda was the life of the party – like my sister. Very fun to be around, not negative, just wanted to have a fun time”.

May she rest in peace; we have lost so many superstars due to Covid, like Dawn Wells, Nick Cordero, Cloris Leechman, etc. We can’t afford it anymore.