There will be one more season of Cobra Kai on Netflix following the premiere in September 2022. It will however be the last season of Cobra Kai. The Karate Kid sequel Cobra Kai premiered on YouTube but gained even more popularity after moving to Netflix for its third season. As the series progresses, Johnny Lawrence and Daniel LaRusso’s rivalry reignites 34 years after the events of the original Karate Kid. In a recent interview with Deadline, Hayden Schlossberg talks about the possibility of an ending Cobra Kai after the sixth season. Despite the fact that they have a few more seasons planned out, the creators are enjoying making the show and will stop before it gets boring. Jon Hurwitz, the show’s creator, stated in a tweet from 2020 that he hopes to do at least six seasons of the show.

#CobraKai has been renewed for a sixth and FINAL season by Netflix. Note from the showrunners here, as well as a teaser video: https://t.co/FBBkxJFcd0 pic.twitter.com/TaN6Ko8SZK

Netflix has not yet confirmed the release date for Cobra Kai Season 6. Since Season 3 in January 2021 and most recently Season 5 in September 2022, the show has released three seasons in a span of 20 months. The release date may be pushed back to late 2023 or 2024 as the renewal and production of Season 6 have not yet begun. The sixth season of Cobra Kai is likely to feature many of the same cast members as the fifth season. Heald, Hurwitz and Schlossberg write and executive produce the series through Counterbalance Entertainment, their production company. The series is executive produced by Will Smith, James Lassiter, and Caleeb Pinkett for Westbrook Entertainment in association with Sony Pictures Television, along with Susan Ekins. As executive producers, Macchio and Zabka are also involved.

So #CobraKai has been renewed for Season 6 and I’m saddened that it’s going to be their last one! I will never forget the surprise to me after my podcast interview abroad! 🥹❤️ As a Karate Kid fan! This is Gold! Love you Zabka! 🥋 #NoMercy pic.twitter.com/qm6whTzolm

The creators of Cobra Kai, the sequel series to The Karate Kid, have announced that the series will end with Season 6 on Netflix. It has been our humble honour to re-introduce the world to The Karate Kid universe. With Cobra Kai, we have been able to take part in the same hallowed dojo once occupied by Robert Mark Kamen, John Avildsen, Jerry Weintraub, and all of the amazing original cast members. We have also been able to play sensei, expanding the original storylines, and bringing forth a new generation of underdogs. As creators Josh Heald, Jon Hurwitz, and Hayden Schlossberg explained in a written statement, we have never taken this opportunity for granted. We have always intended to end Cobra Kai on our own terms, leaving the Valley when and where we envisioned. We are extremely proud and thankful to be able to announce this achievement, the note continues.

During Season Six, the series will come to an end. Despite this bittersweet moment for the fandom, the Miyagiverse is stronger than ever. The Karate Kid fandom is the BEST on earth, and we look forward to sharing more stories with you in the future. It is well known that Cobra Kai never dies. With Ralph Macchio and William Zabka, Cobra Kai takes place 30 years after The Karate Kid’s All Valley Karate Tournament and continues Daniel LaRusso’s and Johnny Lawrence’s conflict for the next 30 years. Through their production company, Counterbalance Entertainment, Heald, Hurwitz and Schlossberg write and executive produce the series. In association with Sony Pictures Television, Will Smith, James Lassiter, Caleeb Pinkett, and Susan Ekins executive produce for Westbrook Entertainment. In addition to Macchio, Zabka serves as an executive producer.

I am so excited 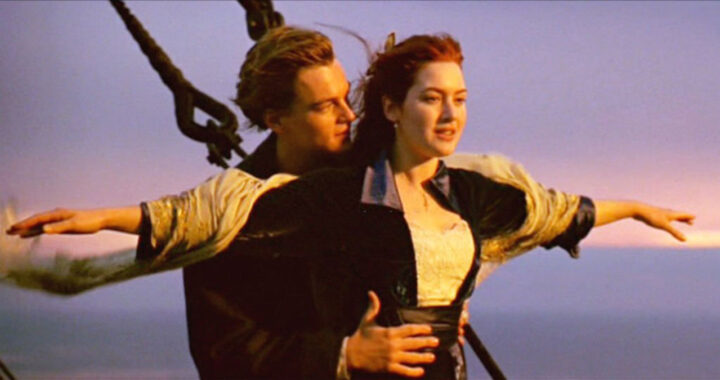