Devil is back. Our team is extremely delighted to tell you all that; Netflix had finally agreed to launch Lucifer season 6. After a long battle between the fans and the directors, the show is returning. The fans signed petitions to bring back Tom Ellis as Devil himself. It’s a nostalgic moment for all the fans.

Let’s move ahead we have some crispy news for all of you. Starting with:

When will season 5 part 2 will come?

The shooting is completed, the post-production work is done. Assumptions are that; most likely it will be released by the end of April 2021. But these all are inside news, earlier news was that it’s gonna released in March 2021, but that didn’t happen. So, stay tuned, if there will be any news regarding it, we will be the first to share it with you all. 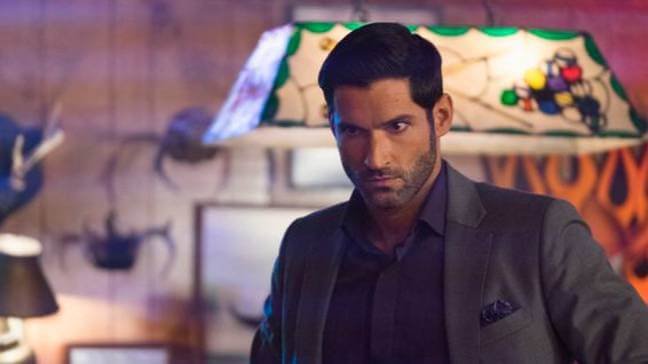 Is the shooting of Lucifer season 6 done?

“The devil made us do it. #Lucifer will return for a sixth and final season. Like, FINAL final.”[Source: Netflix Tweeter Handle]

Well, the shooting almost started after the 5th season giving no rest to the crew.

“So happy we’ve finished up season 5, and we will be working our buns off to get it finished and to Netflix! Thanks to our incredible cast and crew for working hard and safe and delivering a kickass finale!!”[The tweet is from his official tweeter handle and is of October 2020]

But due to the covid situation, the released date is delayed. Also, season 5 part 2 is yet to release. 5 days ago Joe Henderson Tweeted once again. here’ his tweet:

“Just had the final table read of #Lucifer ever. All the emotions. Love this incredible family. Since I can’t share a picture of it for spoiler reasons, here is the first table read (after the pilot). We’ve come a long way…”

The fans are fetting very emotional, feeling nostalgic. The show is about to end. Some industry experts gave hints that season 6 will be released by the end of the year or in early 2022.

What is the cast for season 6?

Though no official information is released, these are the expected cast. There is no big change as such in the cast of season 6.

Also read: Why ‘Happy Birthday Radha’ Trending. Who is Radha?