The first Venom 2018 movie was a super hit, everyone loves the comedian side of Eddie Brock. Fans asked for more, so the team decided to make a sequel of Venom, and here we are with all the latest news about Venom 2.

Initially, the movie was supposed to release in October 2020 but due to the Covid- 19 virus and the whole lockdown situation, the release date was pushed furthermore to June 25, 2021. But now again it is delayed as to prevent the clash with F9, and the movie is gonna finally hit the theater on September 17, 2021.

Does Venom 2 have an official title?

Yes, Venom 2 has an official title, Venom 2 is named Venom: Let There Be Carnage. This is a definite indication that we will be seeing Harrelson’s Carnage in the movie.

What’s the main focus of the movie?

Matt Tolmach, the producer of Venom and Venom 2 told the media that this movie’s main focus will be the relationship between Eddie and Venom. The first raised a lot of hopes and, fans were excited to see them more, so we thought to bring more of these two.

Is Spiderman in Venom: Let There Be Carnage?

Honestly, this is the most asked question. Fans always expect Spiderman in the Venom series. And why not? So, we will be seeing him or not? Well, officially there is as such no news; speculations are there that we might see him in a cameo role. Some more news we would like to share with our viewers. Shortly after announcing the title of Venom 2 — Venom: Let There Be Carnage — actor Tom Hardy shared a picture on Instagram teasing the appearance of Spider-Man in the upcoming anti-hero sequel. 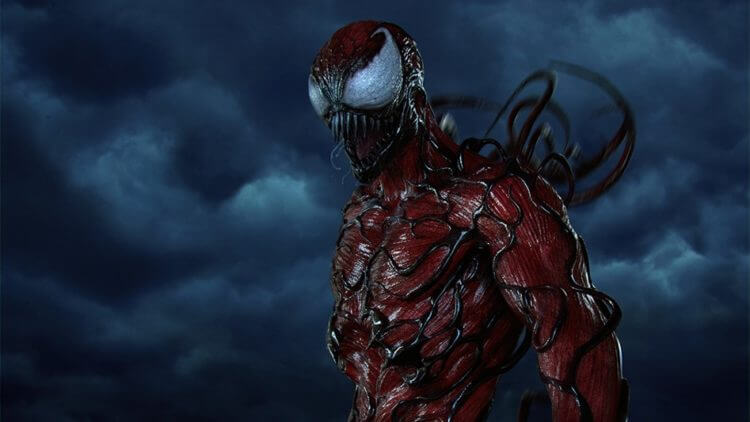 Venom 2: Let There Be Carnage Cast –

The major roles are gonna played by the actors:

What’s the plot of Venom: Let There Be Carnage?

Brock working as a journalist interviewed Cletus Kasady, the serial killer. At the end of the interview, Kasady promised “When I get out of here — and I will — there’s going to be carnage.”. And seeing the name of the movie- Venom: Let There Be Carnage, we are guessing that Cletus Kasady is gonna be over main Villian.