Grey’s anatomy a popular television web series that has incorporated the coronavirus pandemic into the show with the main character Meredith grey battling with covid-19 is now airing on ABC.

Grey’s Anatomy Season 17 Episode 9: In my life is now airing on ABC. In which our main character Teddy aka Theodora Grace Altman [Kim Ravers] struggles to cope up with DeLucas’s death. Here’s the short description that is given by the ABC about the episode.

“After a heart-wrenching loss, Teddy struggles to cope and it triggers memories of her past; Amelia tries to help the situation by encouraging Owen to accept and forgive Teddy.”

We can also expect some very familiar faces to come back in the upcoming episodes like Patrick Dempsey as Derek Shepherd, Jason George as Ben Warren, Grey Damon as Jack Gibson, and Stefania Spampinato as Dr. Carina Deluca.

A lot of fans were complaining that we can’t watch the show because they can’t arrange the cables. So, we have a piece of exciting news to give i.e We can watch this episode even if we don’t have the cable connection.

We all know that ABC is not available everywhere; you might not be able to see this if you are outside the United States territory but it doesn’t mean that you have to stop yourself from watching your favorite television series. We have a splendid solution for you that can help you to watch Grey’s Anatomy. watch it with the help of a VPN. Yes, you heard it correctly virtual private network. you can watch the show wherever you go.

How to watch Grey’s Anatomy season 17 in the US

well, firstly you can watch it directly on ABC. But, for some reason, if you don’t want to watch it on ABC, there are some other options available like FuboTV, Hulu with Live TV, YouTube TV. 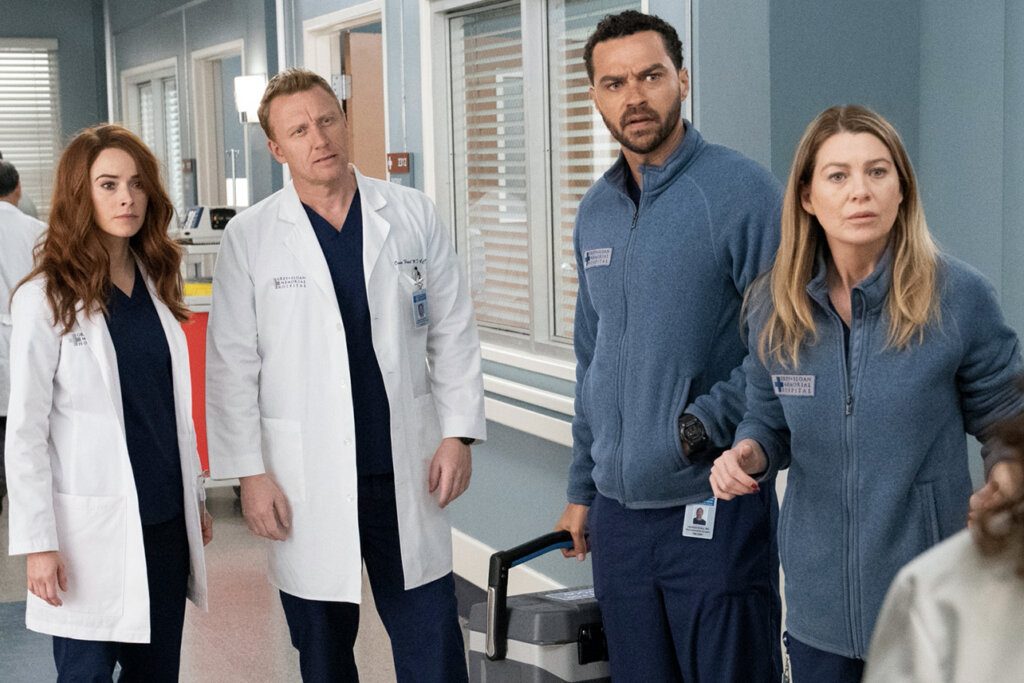 How to watch Grey’s Anatomy season 17 in Canada

If you are a citizen of Nort Canada, you can easily enjoy the series on CTV.

How to watch Grey’s Anatomy season 17 in the UK

Great news for all the British citizens. The show will air on Sky Witness on April 7.