Shang-Chi and the Legend of the Ten Rings have been delayed from its original July date to September. so with the recent release stage shift for black widow going to all the to July 9th which was previously the spot occupied by Shang-Chi. This Meant that Shang-Chi was way releasing on that same day. And Marvel Studious did officially confirm that September 3rd will be the release for Shang-Chi. It is not going to de on Disney plus, it is instead going to be a traditional theatrical release they stated.

Disney announces a new release schedule for all the blockbuster movies, Shang-Chi and the Legend of the Ten Rings got delayed. You might have already got the news that Black Widow is getting delayed again. Yes, you heard me precisely Disney again decided to further extend Black Widow with a new release date of July 9, 2021.

And because of this decision taken by Disney to delay Black Widow some other movies are so suffering. Their release date in particular. Disney has announced a new release schedule for all the movies. Cruella will hit the theaters on May 8 followed by Luca on June 18. Shang-Chi and the Legend of the Ten Rings have also been delayed.

Shang-Chi will now hit the theatres on September 3, 2021. As you know this film is based on Marvel comics featuring a Kung fu Master starring Simu Liu as Shang-Chi, Awkwafina as Katy, Fala Chen as Jiang Li, Ronny Chieng as Jon Jon, Tony Chiu-Wai Leung as Wenwu. The movie is directed by Destin Daniel Cretton. 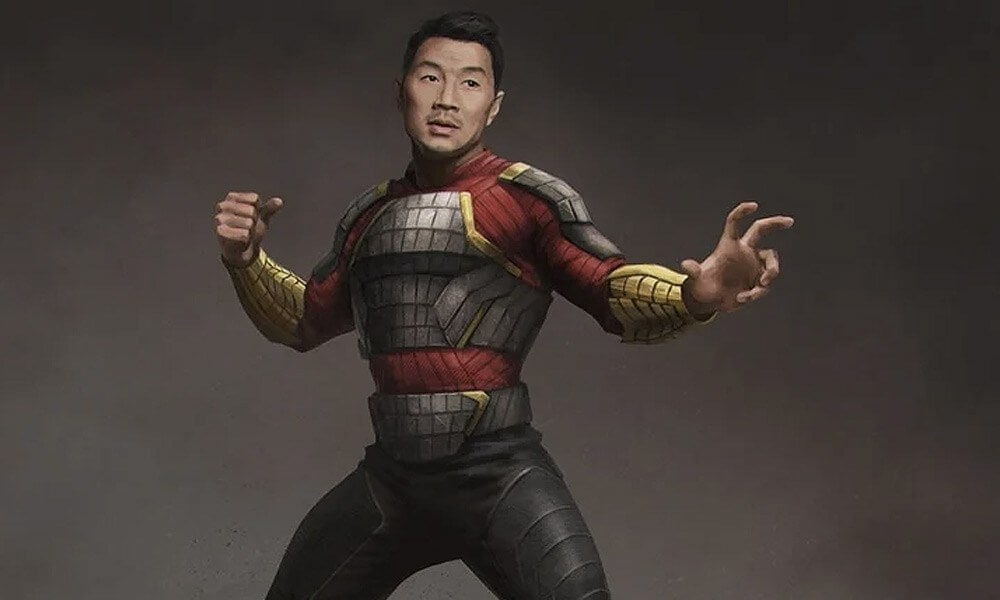 Moving ahead, there are also plenty of other movies that are releasing this year [2021] by Disney. Let’s a quick glance over them:

These are all the movies you are going to get by Disney this year. But, there are plenty of blockbusters movies; Disney has planned to release in 2022. Let’s a quick glance at it too:

Mark your calendars! New release dates and details for Marvel Studios' "Black Widow" and "Shang-Chi and the Legend of the Ten Rings": https://t.co/yTptaNeNEV