Batman: The Long Halloween consists of two parts, part 1 and part 2. Last week we got to know that Batman: The Long Halloween part 1 get rated PG13. If you don’t remember PG-13, It is a rating given by MPA, which means some scenes in the movie might be inappropriate for children under the age of 13. This week, we get to know about part 2, which is now R-rated by the Motion Picture Association [ MPA], the official website for movie ratings. 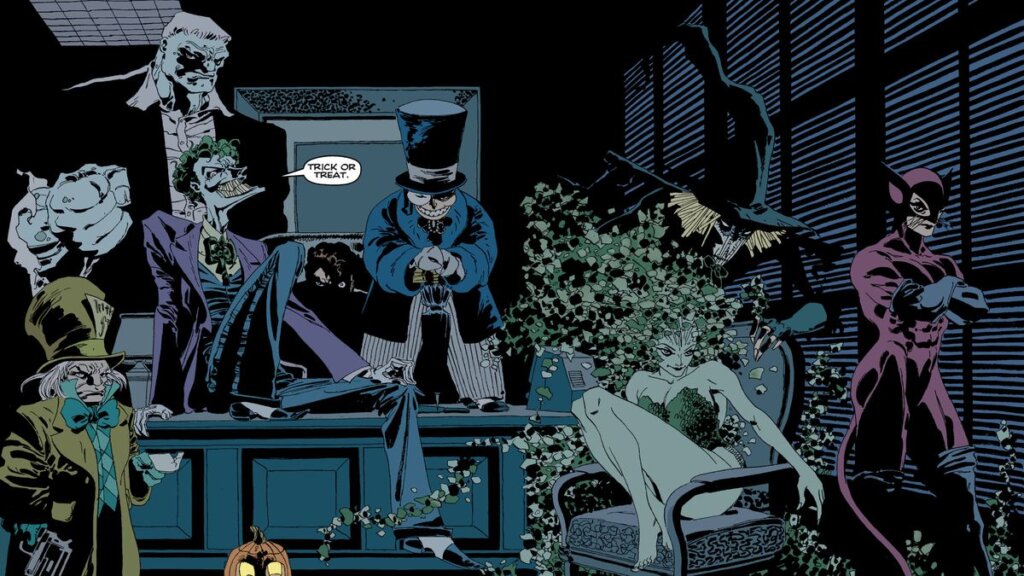 However, it is curious to see that one movie is given PG 13 while the other is R-rated. The whole picture will be more apparent when we will get to see the film. Moreover, we can draw some conclusions by seeing the original storyline. The comic was initially published in the year 1996 and 1997 by Jeph Loeb and Tim Sale. It was the sequel of Batman: Year One [1987]. The sequel one was simply a Hero fighting some criminals and gangsters. Part 2 becomes much more intense when introduced supervillains like Scarecrow, Joker, Mad Hatter, Poison Ivy, Riddler, and Harvey dent. We think that’s why the movie is r rated because of the intense characters villains introduced in the film. The film also revealed its voice cast, which includes Jensen Ackles

Advertisement
(Supernatural) as Batman. For more updates, stay tuned to our website.

Also read: Daredevil Season 4: Will it Renewed or Cancelled ? All Details Here