In this article, we will be talking about the complete history of the joker from comics to the cinema. The joker is known for his origin story from the comics and he is also famous for his quotes used in both animated series and movies.

In DC comics, The joker was first introduced in Batman Issue #1(1940). The character of the Joker got popular due to its origin and chaotic nature. The creators of the joker were Bob Kane and Bill Finger. They didn’t create this character from scratch, they got inspired by the author Victor Hugo’s novel The man who laughs (1869). The main character of this novel is “Gwynplaine“. During his childhood, some tragedy happened which made him have a permanent smile on his face. Society discarded him because of his disability. After Batman Issue #1(1940), the character joker got more and more popular. More movies and shows were being made on the character of joker. 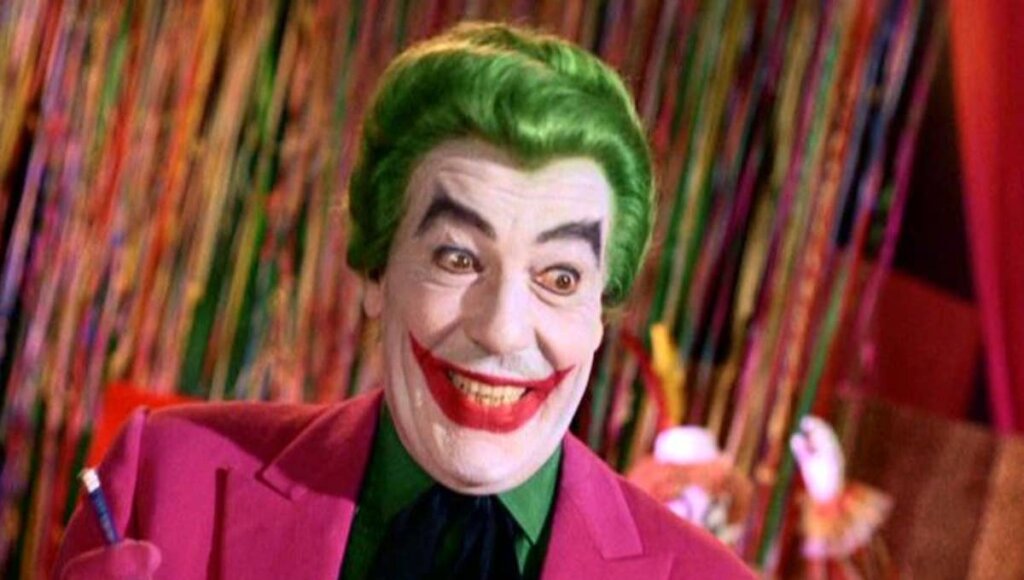 The first role of the joker was played by Cesar Romero which was the first movie by DCEU. In this movie, the role of Batman was played by Adam West. At that time, the show’s audience was mostly children but everyone loved the character of the Joker. The audience praised Cesar Romero for his acting. He gave the audience the iconic laugh of Joker. 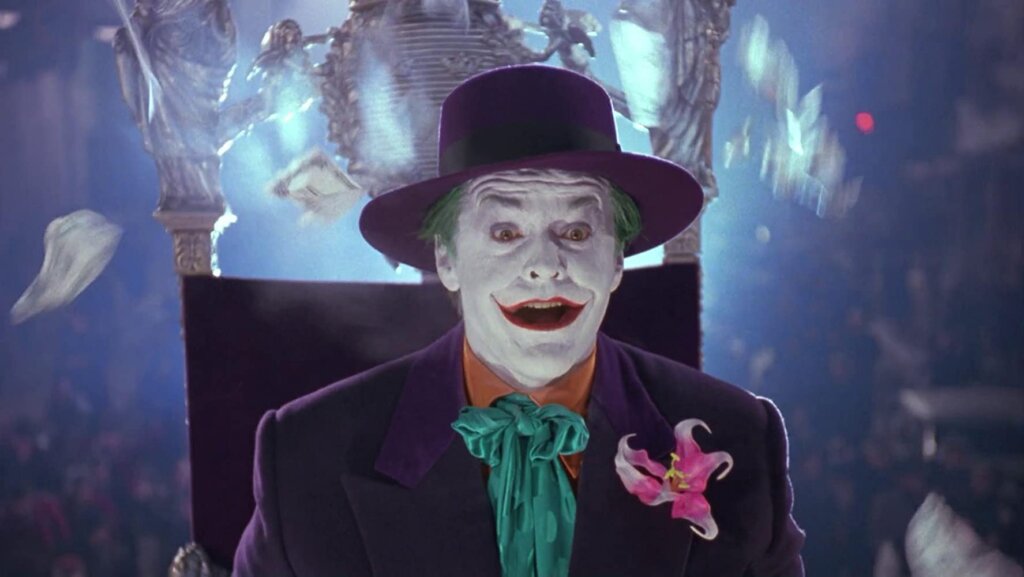 In the movie Batman(1989), the role of the joker is portrayed by Jack Nicholson. In the history of the joker franchise, the first batman movie nominated for the Golden Globe Award was Batman(1989). At that time superhero movies were not that popular. The first franchise was liked by the audience, his role was about to return in the fifth part but due to the low popularity of other franchises, the movie was canceled. 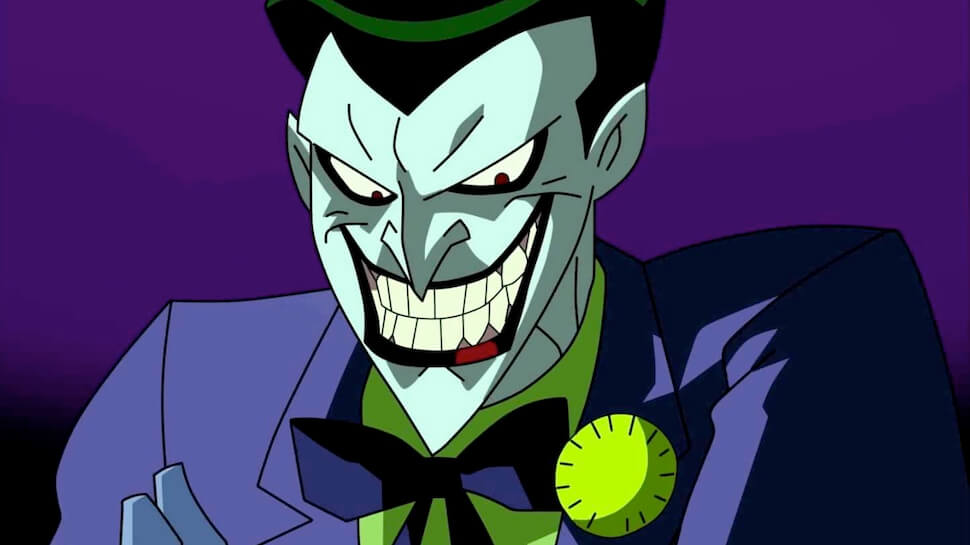 In Batman: The Animated Series(1992), he was the voice actor for the joker. His voice acting is considered legendary. The animated series continued for many series. He also voiced the Joker for the film Batman: Mask of the Phantasm.  The character design of Hamil’s joker in the animated series is more accurate to the comic book origins. 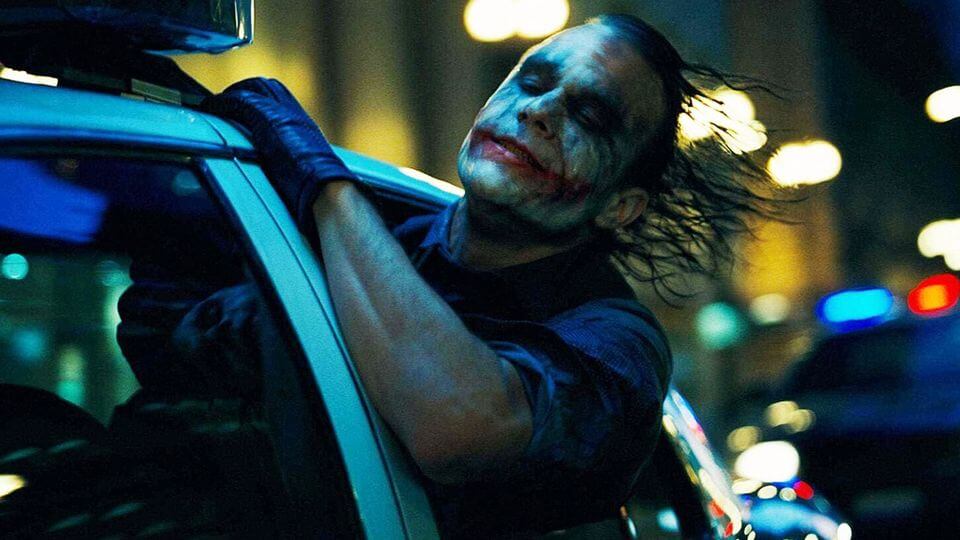 After Jack Nicholson, Heath played the role of the Joker. His acting in the movie The Dark knight (2008) was really appreciated by the audience. Heath ledger is considered a legend due to his acting in that movie. He won an Oscar for his legendary acting. His portrayal of the joker was flawless that the other actors had to think twice before taking the role of the joker. 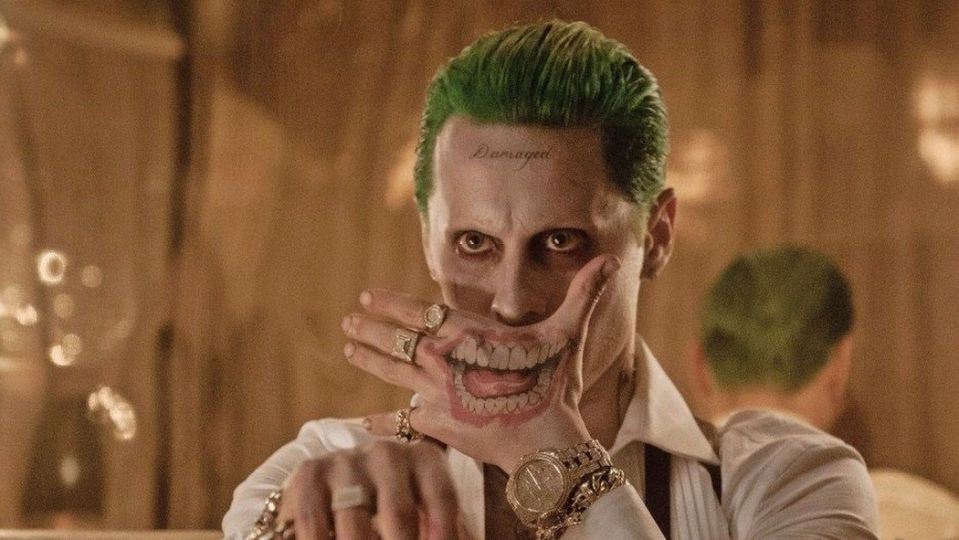 He was introduced by Warner Bros in the movie Suicide Squad for the role of the joker. Jared was known for his method of acting but fans didn’t like his acting in the movie Suicide Squad. In the history of the joker, Jared’s portrayal was the most controversial. They didn’t like the look of the joker portrayed by Jared. The director of the movie David Ayer said in an interview that Warner Bros cut many scenes in the final release. There is a cameo of Jared’s joker in the upcoming movie Justice League: The Snyder cut. 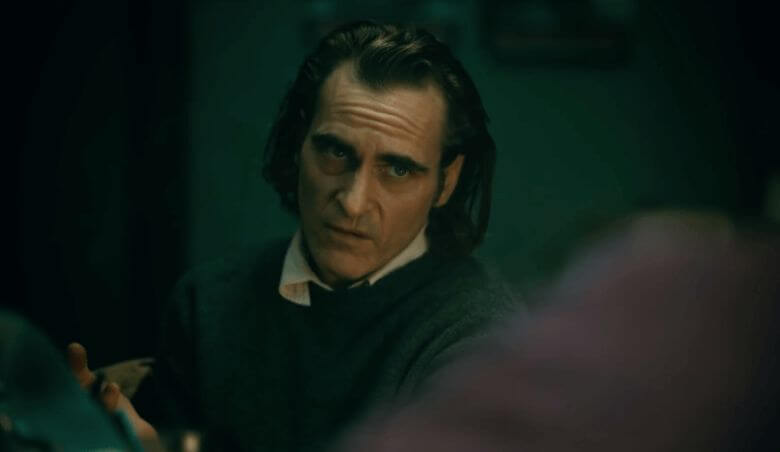 DCEU decided to make a solo movie of the joker, in which the role of the joker was played by Joaquin Phoenix. Joker (2019) movie was really appreciated by the audience, his acting was considered as great as Heath’s acting. He gave his special touch to this movie which won him an Oscar for his acting.