Jacqueline Kennedy, the former First Lady, was one of his inspiring muses, and her pillbox hat, worn at the inauguration of President John F. Kennedy in 1961, led to catapulted fame for him. Netflix has just launched a new series on American fashion designer Halston. Older readers may remember him for his wild parties at Studio 54, but here’s a little background on the man. Halston, a fashion icon known for his modern approach to design, was born in 1932. One of his most famous pieces is a simple black turtleneck that still looks contemporary today.

He is widely credited with creating the pillbox hat which is one of the most iconic fashion items in history. It was worn by Jackie Kennedy on her husband’s inauguration day. In the ’70s, he started designing for women. His signature style was bold and over-the-top. He was known for his passion and eccentric personality. 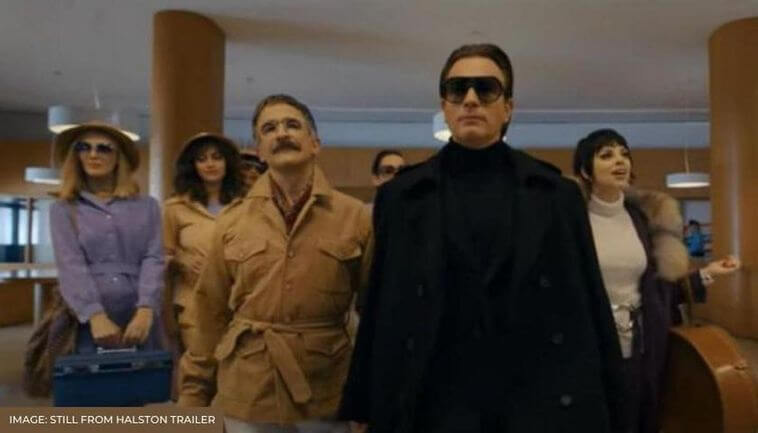 “Throughout the years I’ve evolved from more structured clothes to a more casual look and fashionable women have picked up on it. Whether it was cashmere, jersey, or chiffon, it was about a total look. Clothes should be practical, glamorous, functional, and spare.” Said the owner of the web series.

He is credited with popularising the idea of unisex clothing lines and setting a fashion trend that continues to this day. The stars aligned! A lineup of gorgeous, glamorous, all-American models led an ad campaign inspired by James Dean. He passed away in 1990, but his legacy lives on. He is recognized as one of the most influential fashion icons in history.

Brielle Biermann gets blasted for bragging about owning 4 companies

Dee Dee Ramone’s personal items are to be sold at $1.5 million