American actress Mischa Barton says that the reason behind leaving “The OC” was because of bullying and under-appreciation by the producers and castmates. Playing Marissa Cooper, on The O.C., is one of Mischa Barton’s memorable roles and the show was one of the most well-watched teen dramas in history. Barton didn’t react well to the pressures of being a teenager, her sudden fame, and her new surroundings. She didn’t like the fact that people on set treated her as if she was a psycho. 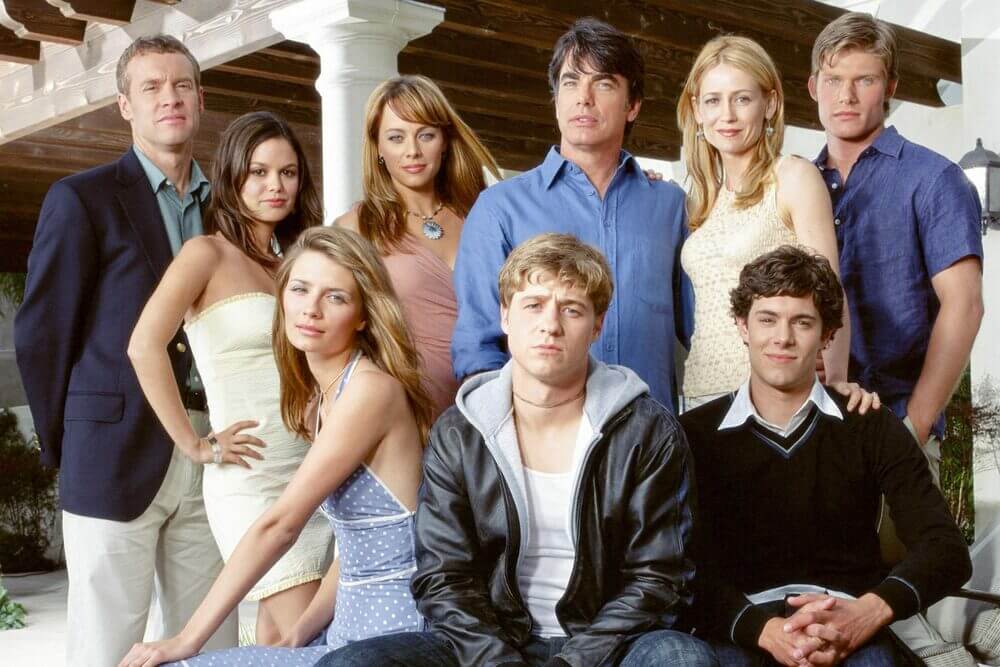 She told InStyle magazine “I was really into the show and I didn’t know how to deal with it”. “I also had to figure out my own way of dealing with the fame that was thrust on me from a young age. I understood why the show was popular and important and a cultural phenomenon,” she said of Downton. But she said that in “The beginning when I was still involved in it, I didn’t necessarily understand how much it had taken over of my life.” she added. However, she also stated that she did love her work on the Dawson’s Creek show, especially her character.