The Promised Neverland Season 2 Episode 7 Will be streaming soon

The Promised Neverland Season 2 will once again be aired soon in this week. After a gap among episodes 5 and 6. In which a recap of 5.5 episodes was released instead of episode 6. Episode 7 will release on next Friday, February 26, in Japan, which means that it may get accessible on February 25 in other continents Europe and America. This difference happens because of the time difference with Japan. For those people who are streaming Funimation

Advertisement
for free, this episode, The Promised Neverland Season 2, will be available after a week, nearly on March 4. 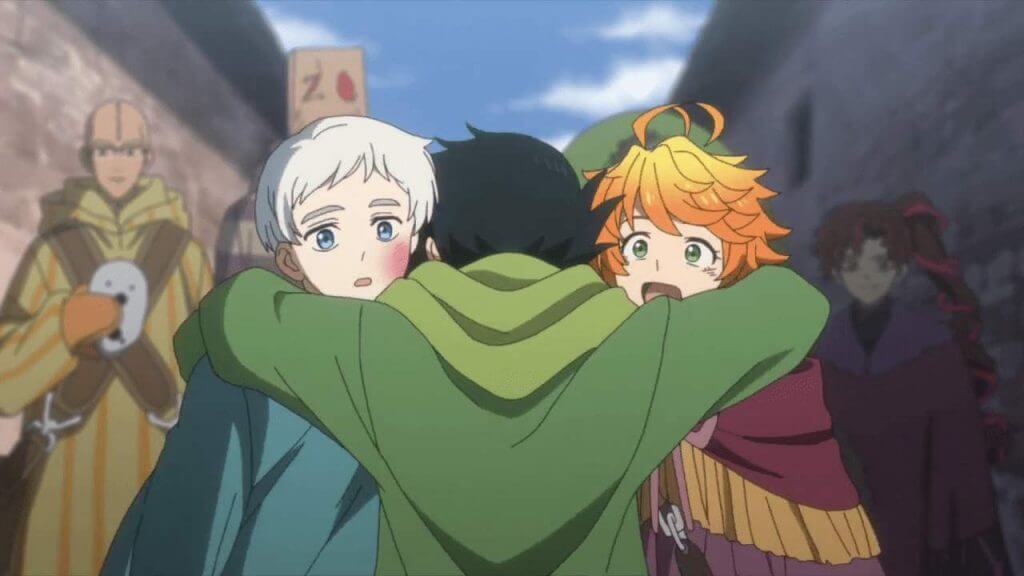 Norman has already found out that demons will degenerate their brain if they don’t eat human meat, and now they are come up with a way to accelerate the course, ending them and making the globe friendly and safe for humans beings again. But for the Emma saw that this is not good enough. Season 1 has already shown us that she’s an anti-war who will try to avoid any casualties at all costs.

Norman is not an innocent, frail, smiling boy, which Emma knows. This is shown when his new mates cannot resolve his brutal demeanor character with Emma’s image of him. But Emma has changed herself a lot now, and the clash between them looks expected.

In the meantime, Ray looks very loyal to Emma, but now he’s been mostly unresponsive this season, so it will be appealing to see what his position is during the war.