Fruits Basket Season 3 Episode 8: Fruits Basket is one of the best ongoing shojo anime series written and illustrated by Natsuki Takaya. Fruits Basket 2019 is a reboot of the 2001’s anime series. This was a collaborated project of TMS Entertainment and Funimation. The first episode of this reboot was dropped in 2019. And since then it has made quite a fanbase. Fruits Basket Season 3 or the final season started releasing this year and until now, we got 7 episodes. And fans are eagerly waiting for episode 8 to come. 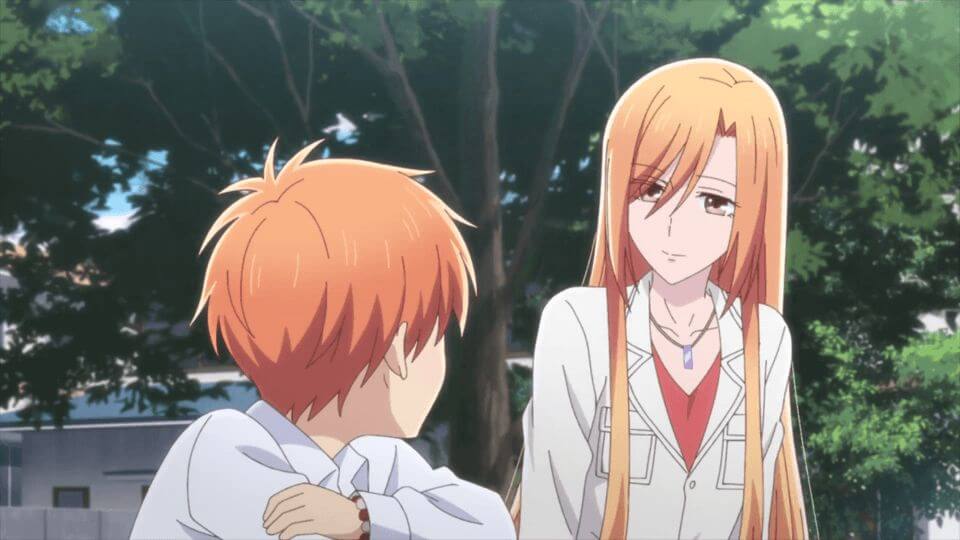 The episode starts with Kyo dreaming about his mother and Tohru’s mother. The time he spent with Tohru’s mother. He sees his mother’s death. Also, he sees Tohru’s dead body in front of him. As soon as he sees that he wakes up. He listens to some sounds coming from the kitchen.

In the kitchen Yuki, Momiji, and Tohru preparing for grilling meat. They making meatballs of different shapes. Momiji calls Kyo for food. Kyo in his room thinking about the dream he had. He says to himself that both Tohru’s mother and Tohru were in his dream. Does that mean he needs to know his place?

In the Sohma estate Ren and Shigure talking about Isuzu. Then Ren brought the topic of Akira Sohma. She tells the story of the past to Shigure when Akira was alone and she confused her love for Akira. But she was just a maid so others ordered her to get out of the estate. But Akira stood for her. Akira said only Ren saw his loneliness and cried for him. She says they loved each other. But that did not last long. When Akito born they had some conflicts. Ren wanted to raise Akito as a boy.

Akito took pity on Ren. In the reply, Ren says that Shigure also deserves pity because he is at Akito’s mercy and caged by the so-called ‘Bond’. She also says Shigure that whatever he feels for Akito is not love. It’s just a child’s fantasy. Ren says Shigure wants her now as back then. But Shigure refuses and tells her that his fantasy is that Ren would have let Akito live her life as a girl. He also added if someone going to be hunted by Akira’s ghost let it be Ren and her alone. Ren starts to cry. 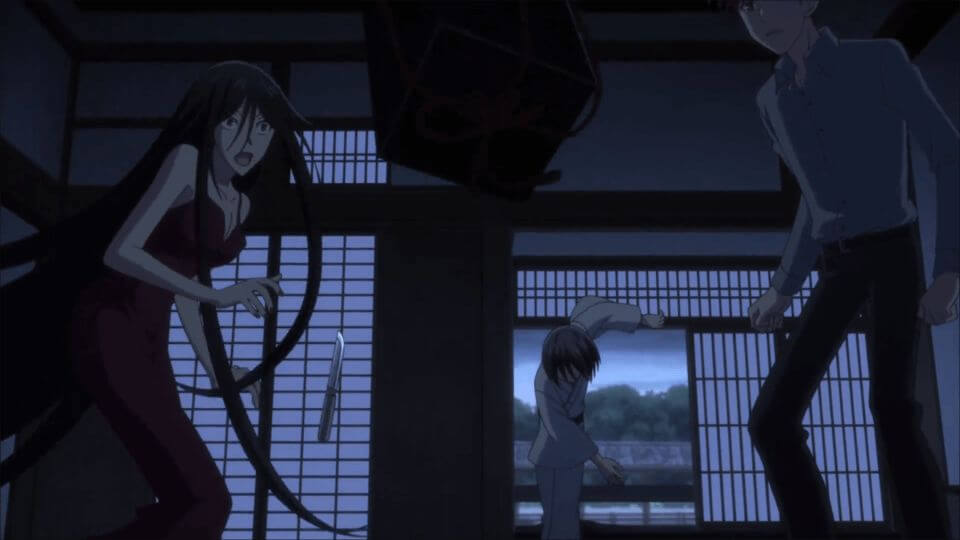 Akito remembers when her father Akira died. At that time Akito was there sitting in front of Akira’s body. Then her mother Ren came. The maid addresses Akito as the new Family head. Ren cried and said that she is no one. What she called an eternal bond will gonna break eventually. And none will gonna love her. And she has no place in this family. But Akito said that Akira told her that everyone needed her. And Akito also said her mother that if she mocks Akira’s words then the only one that is not needed is Ren.

Akito was holding the box. Then Kureno enters the room. Akito says that she wished that the eternal bond will never break. She wanted the bond to never break. Nothing can divide them apart. But the wish is no use anymore. Everyone is leaving her behind. At that time Ren comes with a knife in her hand. She says with anger that everything that belongs to Akira belongs to her. So she wants the box that Akito is holding. Akito throughs the box to Ren. Ren opened the box but the box was empty. Then Akito took the knife and goes to kill Ren. But at that time Akito feels that a bond breaks. Akito stops. And this time Hiro is the one. 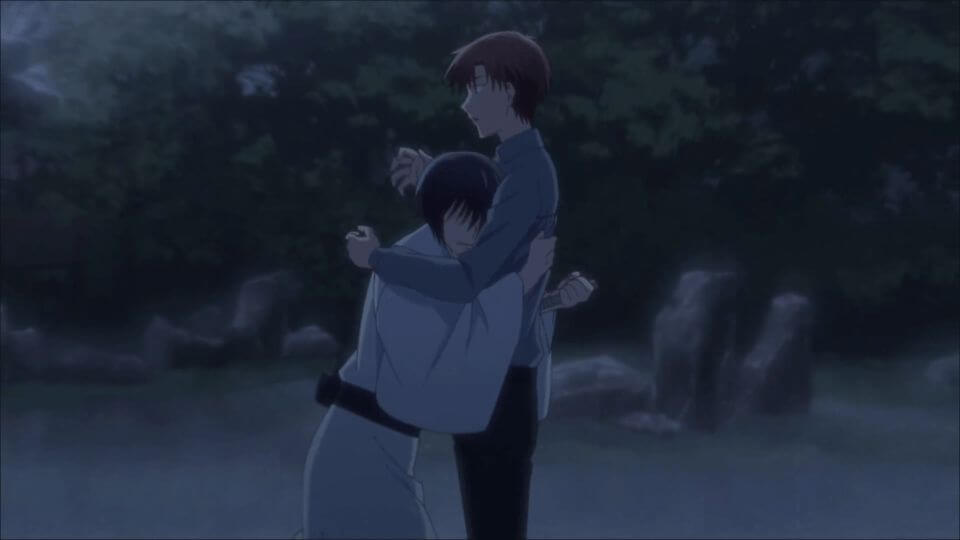 Akito says to herself it’s no use one after another the bonds are breaking apart. How much longer till the final farewell. Akito comes outside and Kureno follows her. It is raining outside. Akito says that she believed in that box. Maybe the box contains some magnificent powers in it. But when she opened it there was nothing. So she kept the box hidden because she does not want to look at it anymore. This is the life Akito was given. Kureno comforts her by hugging her. He tells her that she can start now and change. If she stays in the estate then the worry of bonds will crush her. But Akito refuses to say that it is too late. She blames Kureno for this. Because according to Akito, when Kurono was free from the curse he should have left her. So she stabbed Kureno in his back with the knife. Then Akito leaves crying and blaming Kureno.

In Shigure’s house, Kyo finishes his dinner, made by Tohru. Thanks to her and says that he will go outside. So he takes an umbrella. And was about to go outside. But Tohru asks him to wait. She says that she has something to tell him. And the episode ends.

Fruits Basket Season 3 Episode 8 will be released on May 25, 2021. The online platforms where you can watch Episode 8 are  Crunchyroll,  AnimeLab, and  Funimation.