The Seven Deadly Sins Season 5 Episode 20: Episode 20 will be written by Rintarō Ikeda and directed by Hideki Tonokatsu. The title of episode 20 is “Mortal Enemies” (Tomo ni Ten o Itadakazu).

The Seven Deadly Sins Season 5 Episode 19 was released on May 19, 2021, titled “The Struggle“. Episode 19 was directed by Masahiro Takada and written by Yoshiki Ōkusa.

Although the time limit of one minute to noon has passed, the only one is still in full form. The ultimate power of pride has been activated. This is the last The One of Escanor, this is no longer the magic of the sunshine grace. It is the result of transforming his vital energy into magical power. Escanor is burning his own life and this is the result in order to fulfill his promise he will bet his life that he once tried to give up for the sake of his own friends he intends to defeat. The demon King by himself the rest of the deadly sins would realize the imminent tragedy that this entails. Escanor is sacrificing his life for their sake. Meliodas is very angry about the decision that Escanor has decided to take. If this is his last will the captain wants to at least fight for the last time by his side.

The demon King when defeated by Escanor the one definitive would create a creature seeing this creature Escanor immediately throws himself against it to destroy it. But his companions would not leave him alone if Escanor will risk his life for them then they will also give their life for him.


In the spirit world, the desperate Demon King would do anything to keep Zeldris body trying to trick him by showing him illusions of what the brother he decided to trust looks like. According to the Demon King’s vision but such a trick will not work. Zeldris knows perfectly well Meliodas heart feelings. Zeldris trusts his brother and knows that he will not disappoint him when he returns to the real world. Thus begins the struggle between the Prince and The Demon King in the spiritual world. 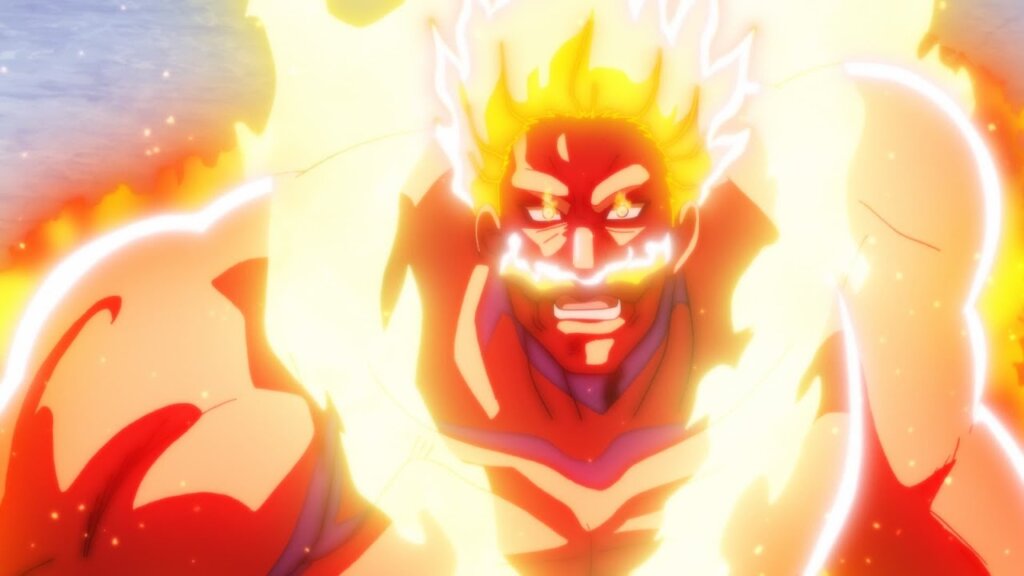 In the real world, Meliodas nor much less Zeldris can defeat the demon King but in the spiritual world, the story changes completely. Because here beyond the strength or magical power that drives you beyond their feelings if you have something to fight for you can do the unthinkable as Meliodas did defeat his father with the motive of seeing his friends again.

Just as Meliodas has something more precious than his own life. Zeldris also has Gelda driven by this motivation he will fight as never before against his father. The demon King’s soul is becoming week in his pride is crumbling more and more, because he knows he is about to be defeated for the second time and Zeldris knows it. Not because he sees or knows what is happening in the real world but because he trusts his brother.

At the same time in the real world, the combined forces of the deadly sins ended up overcoming the Demon King. Once again the King is being cornered in both worlds his plan is failing once again. Zeldris would deliver the long-awaited final blow with the ominous nebula. Finally ending with his father in the real world the 10 commandments the essence of the demon King clings to its container. But finally, after a difficult battle, the commandments are separated from the body of Zeldris managing to defeat the Demon King for the second time. But the victory in brief tranquility would be short-lived. 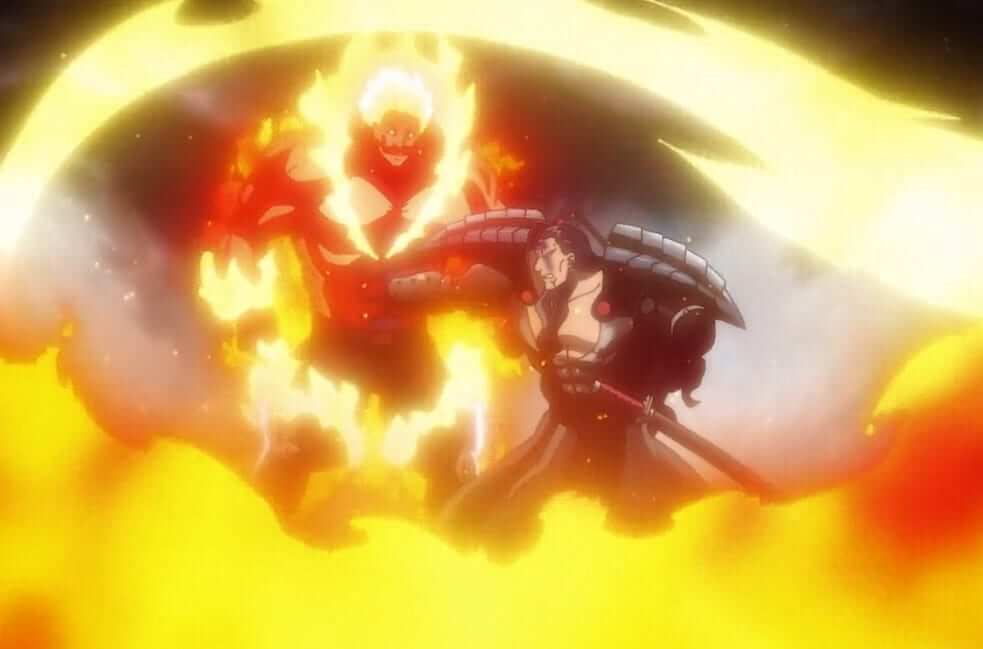 As a last desperate move of the demon King, the 10 commandments begin to absorb the flora fauna mountains and the land around the petrified magic Lake. Now that the demon King was rejected by both Meliodas and Zeldris, he plans to make the very land of Britannia his own vessel. Thus creating an aberrant monster of Titanic proportions its presence is felt throughout Britannia. It is the result of the demon King’s desperate search to return to this world in a new body but beyond instilling fear the seven deadly sins are more confident than ever victory is assured. Because beyond its terrifying and imposing appearance.

The demon King sentences his defeat with his new body because its proportions of Titanic dimensions make it an easy target. Also not having the body of a demon Prince-like Meliodas or Zeldris. As not being compatible as it was with them is not more powerful. Meliodas and the others know it perfectly well.

Where to watch?  You can watch all-new episodes of season 5 on Netflix every Wednesday. Season 5 is available on TV Tokyo and BS TV Tokyo. 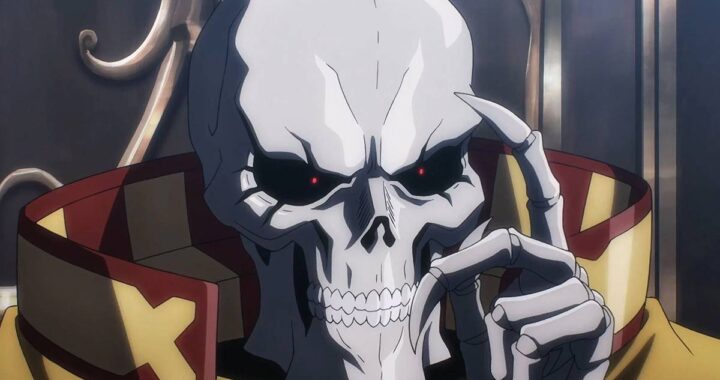 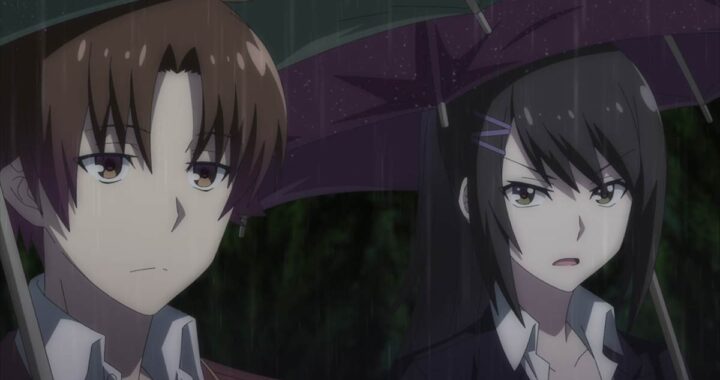