The SpaceX Falcon 9 rocket was launched in Florida from Cape Canaveral Air force Station on Monday. It was one of the first six launches which are needed to provide Internet exposure in the whole North America. This was the second launch of the Falcon 9 that sent payloads of 60 mini Starlink satellites. After this launch, SpaceX has now reached 160 Starlink satellites in space. Probably one day there will be 30,000 satellites operating near Starlink.

SpaceX founder and CEO  Elon Musk have to wish to install thousands of satellites into Earth’s orbit of Starlink which will provide high-speed Internet service worldwide. In this regard, Elon Musk stated that SpaceX needed 400 to provide smaller coverage in North America and about 800 satellites to offer medium range.

What is Starlink Satellite

It is a compact satellite weighing 260 kg. It has a solar energy system, ion thruster propulsion system for moving, navigation sensors to move in the right direction. While the satellite also has four powerful antennas to provide internet on Earth. The satellites sent on Monday have been placed in orbit at an altitude of 280 km above the Earth. 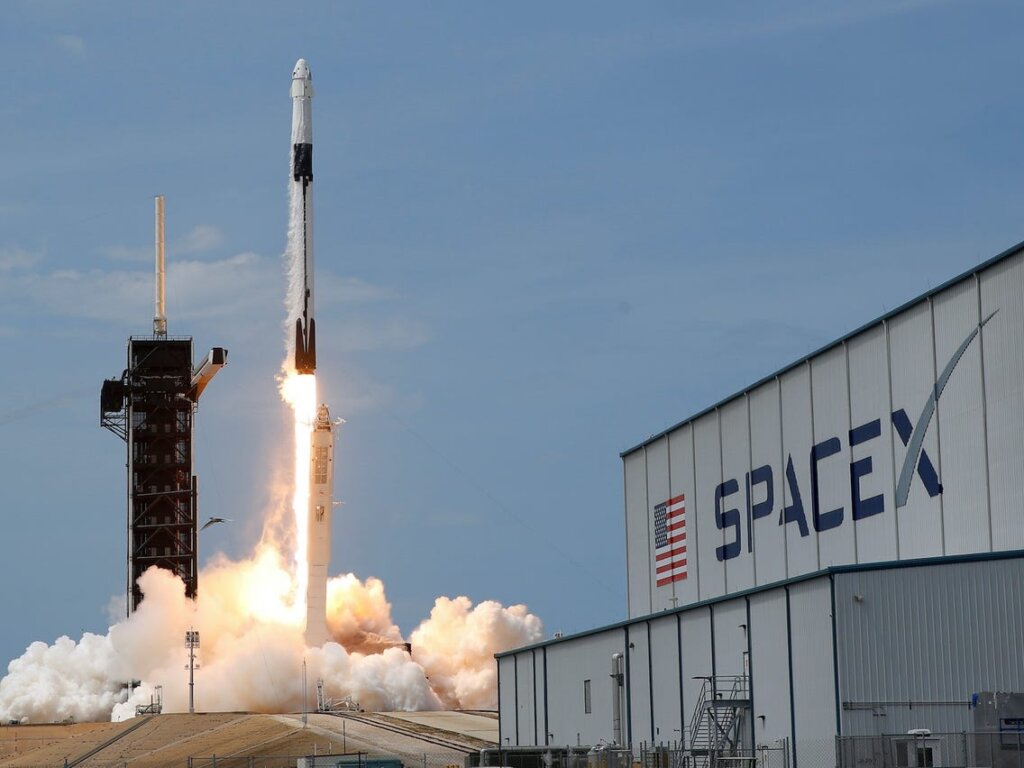 The company has promised to provide fast and reliable internet service in areas with little or no internet connectivity. These include all rural areas. According to Microsoft, 16.20 crore people in the US, mostly in rural areas, do not have broadband speed.

The boosters (rockets) that SpaceX has used to send these Starlink satellites can be used multiple times. During the company’s launch, it was told that these boosters had been designed so that they can be used ten times. These rockets leave the satellite in space and then land back on the platform on Earth.

The satellite will burn itself if it goes wrong.

The company has designed these satellites so that if there is any defect in them, it will burn itself without causing any harm in the environment. Along with this, unique systems have been fitted in every satellite to protect themselves from space litter.