Samsung Displays is increasing its OLED Production rate! The mass production of Laptop-sized 90 Hz OLED displays is on the way for its sale in the market!

OLED screens are Organic Light-Emitting Diode that uses Organic molecules for light-emitting. Now, these OLED screens are all set to become a major trader to the largest laptop makers such as ASUS, Dell, HP, Lenovo, and so on.

The demand of Samsung OLED:

Back in January, at the announcement of Samsung Display, mass-production of the OLED panels has started. The Samsung company promised, The OLED panels will satisfy the diverse customer needs for the laptops. This includes Telework, Online Education, Video Streaming, Gaming, etc.

Currently, The Company says, the laptops containing 90Hz OLED panels offer numerous options to enjoy high-performance. Additionally, the lofty quality of images is leading them to be high-quality in the market, the company explained.

The first official confirms that mass making is not a surprise for laptop market watchers. Whereas the important thing here is, OLED is so far featured for large and high-end laptops. But the OLED panels will become commonplace soon. I.E. the OLED screens will be available soon for smaller and affordable laptops.

In the previous month, Asus and Lenovo announce a large number of OLED laptops for many sizes and prices. This has a 90 Hz option too!

It seems like, Samsung OLED responds so much faster than LCD. When refreshing at a lower rate, the OLED can display natural-looking images than LCD does.

Interestingly, Samsung Display reported the tests of OLED and LCD panels while video playing. Well, OLED shows a blur length of 0.9 mm (a 10% improvement) when comparing the 120 Hz panel.

DSCC (Display Supply Chain Consultants) earlier predicted the revenue in 2023. It is notable that the OLED panels will increase to 9.4 Million units (Revenue of $1.1 Billion) 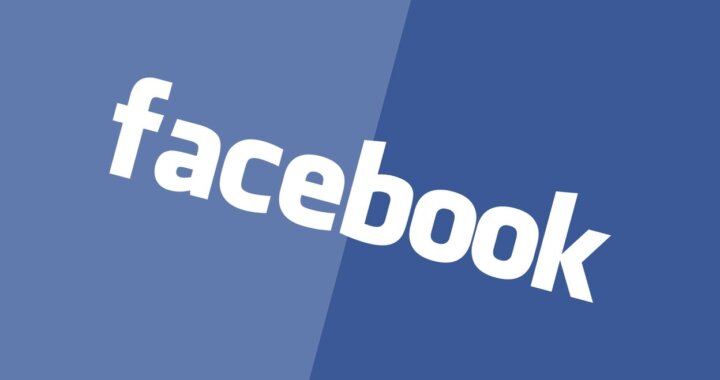 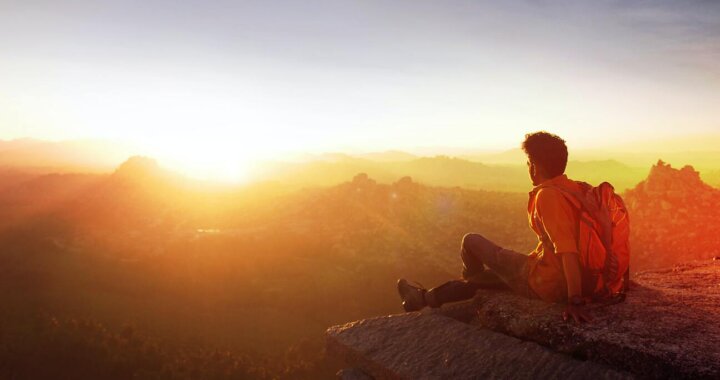 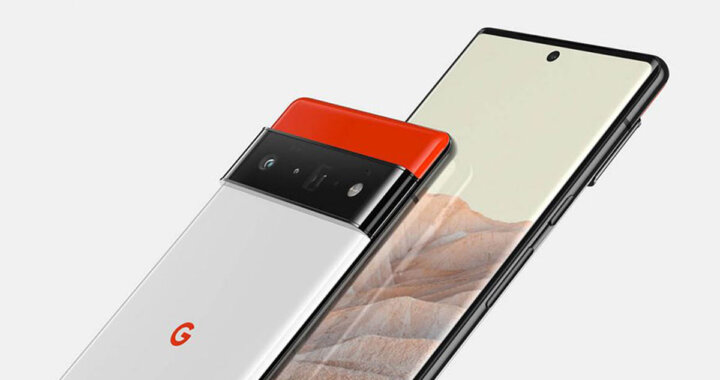