Elon Musk – Capturing planet-warming emissions is know to become one of the important parts of major plans in controlling climate change in the world but to date, there has been very little progress on it which is focusing on emissions reduction instead of extracting carbon from the air.

The billionaire got an idea to help the climate. The CEO of Tesla will be going to donate $100 million to the solution of Carbon Capture Technology.

This is the most recent activity from Elon musk who passed Jeff Bezos to become the richest person, his new plan is to tackle worldwide problem like global warming. Carbon dioxide emits when fuels are burned either from power cars, from electricity generation and this gas is blamed for severe Global warming.

Other than Tesla, Musk runs Space x which is Rocket Company, and Neuralink which works on startup which forms Human Machine Combination from Ultra-high bandwidth from the computer.

Musk told an interview that he is willing to work in the world with less greenhouse gas discharge, his goal is to produce 20 million electric vehicles in a year 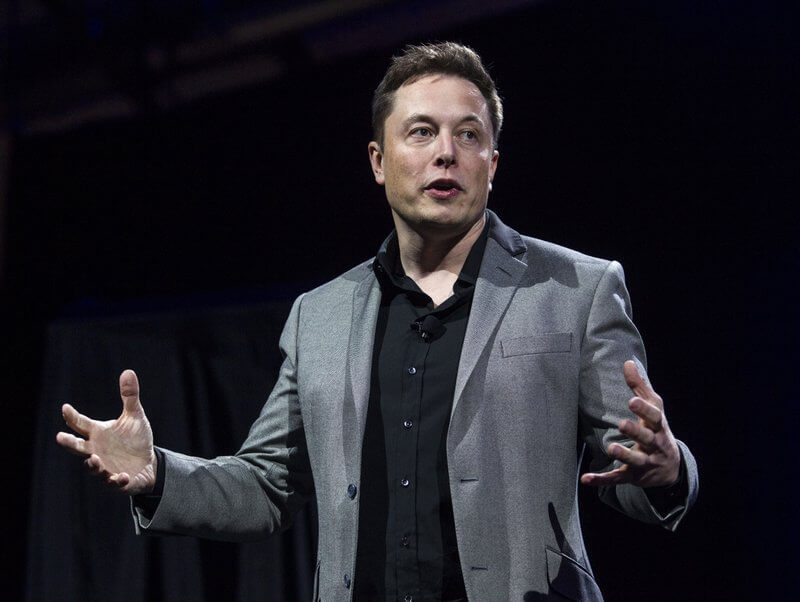 Storage and Carbon Capture is a Combination of two different technologies that share the same goal of Trapping Carbon dioxide which is causing a greenhouse effect. The motive is to stop its emission in the atmosphere and install to capture emission directly from industry, power plant or Air.

Elon Musk in a recent interview said Are we changing the world if we’re not switching out 1% of the global fossil-fuel vehicles,” asked Musk on the company’s third-quarter earnings conference call. “I’m not sure that we can make that argument unless we change at least 1% of the vehicles a year. So that’s where the [20 million vehicles] a year comes from. It’s like 1% of 2 billion vehicles, which is the global fleet currently.”

New President Role in This

The New US president Joe Biden officially signed 15 executive orders from office for the undoing of some sort of work by Mr. Trump’s administration. The previous president withdrew from Paris Climate Accord and said that it was not fair for the US and also mentioned that US contribution is much more in regulations of Climate change while China s work is very less in this