Indian Women ’s Hockey Team suffered its first defeat on the tour to Argentina with 1 – 2 against the ‘B’ side. The coach of the hockey team said that penalty corners are needed to be managed in a better way by the Indian Hockey teams.

The team defeated when it lost 1- 2 to the side ‘B’ of host and it let Agustina Gorzelany striked late in match. The key players were (54 minutes ) ,Salima Tete who put the Indian side ahead who scored in the final quarter and from Argentina side, Sol Pagella ( 11th minute) was the key player.

Gorzelany was able to score after three minutes of finding the equalizer. With the Argentina’s junior team, India drew 2- 2 and 1- 1 respectively. Chief coach of the team said that Today we played against a stronger squad of Argentina consisting of many of the senior players of Argentina and this was a good practice match for the players of our team ahead of the schedule of next team where we have to play against the senior time. Unfortunately, PC goal minutes were conceded minutes before the period

Advertisement
and this is often what we want to manage it better. 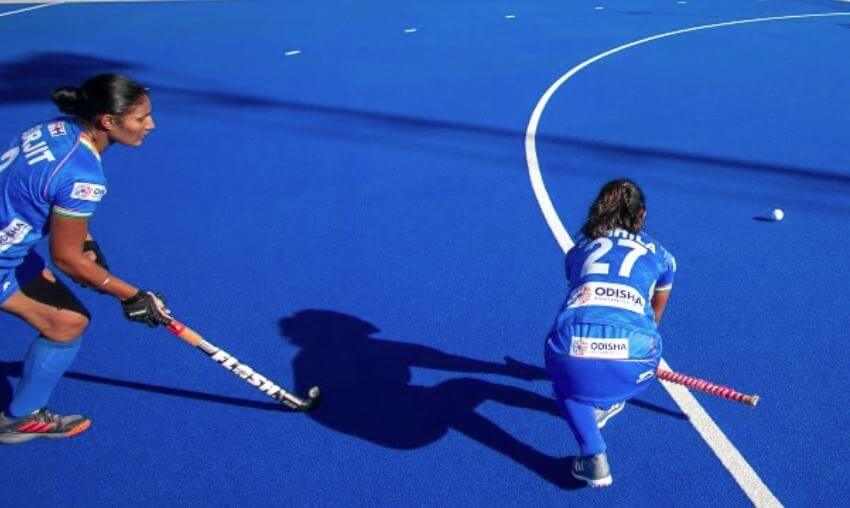 This was all what the coach of women’s hockey team Sjoerd Marijne said.  India ‘s beginning was on the back foot with Argentina players playing tough and attacking hockey from starting itself. Two back to back PCs were conceded within six minutes of the play and it put pressure on the visiting side Rajani, the Indian goal keeper did well to save the goals.

However, the host team stayed ahead by 1- 0 with the help of a fierce circle penetration and the strike which was well- timed put by Sol Pagella. With the strong defence put up by the Argentinian women team

Advertisement
, circle entries were restricted and the PCs were hard to come for India. Dragflicker Gurjit Kaur’ s attempt to equalize was saved very well by the opposition team and India managed to score a PC in the 23rd minute.

Also read: Into the night season 2 is coming this year