The Abhyudaya Scheme: Uttar Pradesh government is considering a scheme to provide free books and uniforms to students from class 9 to class 12. A proposal in this regard has been prepared and sent to the government. It is being told that under the scheme, a lump sum of Rs 25000 is proposed to be given to the students in their account. This proposal is currently awaited to get the green signal from the government level.

The government led by Yogi Adityanath

Advertisement
of Uttar Pradesh has started preparations to implement a unique scheme of its kind for the students. Under this scheme, the government will provide one-time assistance to the students to purchase uniforms, books and shoes.

Recently, Chief Minister Yogi Adityanath has taken this decision while taking information about his work from the departments.

New initiative of its kind

Basic education department procures uniforms and books in council schools. The Yogi government is going to take th is new initiative at the secondary level. 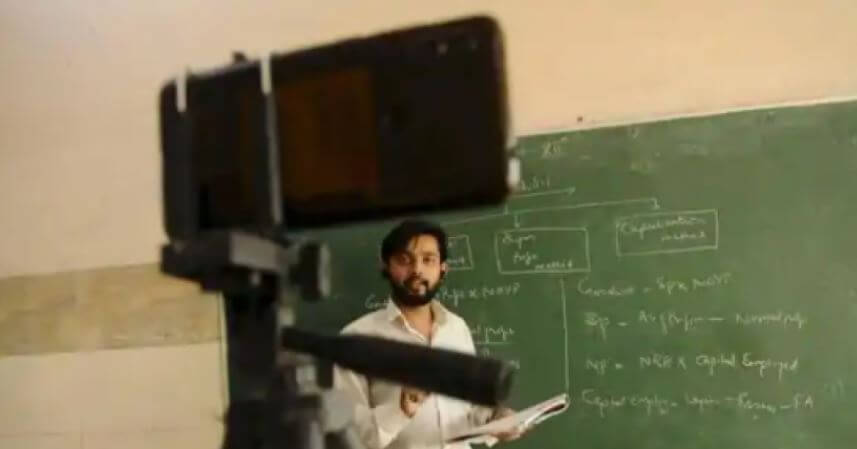 Coaching for diffrent competitive exams will be free

In the first part, it will be in 18 zone of  headquarters of the state, where online and offline both kind of coaching will be provided to the competive exam aspirant. Educational infrastructure of various universities and colleges are going to be used to provide free coaching to aspirants in the state. A CM is going to arrange a panel which will help and regular these function.

CM Adityanath said, the coaching centers will give a new platform to the youth and inspire them to take a new flight and take them to new heights.

Physical and Virtual Classes under Abhyudaya

Furthermore, Chief Minister also said that under the Abhyudaya, students would be offered both online as well as virtual classes to aid their preparation for various competitive exams.

For conduction of physical classes as part of Abhyudaya Coaching Scheme by Cheif minister, students educational infrastructure of various universities and colleges would be used.

Also read: MI Has Launched Its Air Charger With Some Unique And Unmatchable Features