Looking forward to watching some boxing fights then what can be better than having KSI fight with Alex Wassabi. Yes, the popular YouTuber is all set to wear his boxing gloves to fight with his opponent which is due soon. Well, if you don’t want to miss the fight of KSI vs Alex Wassabi. Then here are all the updates about their fight.

Read ahead to know more about KSI vs Alex Wassabi fight coming soon along with its other details.

Both Alex and KSI have had their boxing gloves on before. As sometimes back KSI fought with Logan Paul. Though none of them could win as the match came to a draw. On the other hand, KSI has also had a fight before with Deji, brother of Alex. Where KSI came as the winner.

Well, this time KSI is to face in the boxing ring with Alex Wassabi. That’s exciting for all the fans of Wassabi and KSI too. Hence, you can get the duo to face each other soon in the month of august on the 27th. The venue of which is going to be The O2 arena in London.

one brother couldn’t give me the challenge I crave. let’s see if big brother has what it takes. August 27th big deji will regret stepping into my weight class #KSIWassabi pic.twitter.com/OSEBICrKDx

PPV option for the KSI vs Alex Wassabi fight

In case, you want to watch the match of KSI vs Alex Wassabi. Yet you don’t want to step outside to watch it. Then we have an option for that as well. As you’ll be able to have the fight between Alex and KSI on your tv. But do you know how? Well, here we’ll tell you how.

Tickets to watch the Alex vs KSI fight

For all those who want to watch the match of KSI vs Alex Wassabi in the venue itself. You’ll have to grab your tickets for the same to do so. Hence you’ll get the tickets for it available on axs.com. 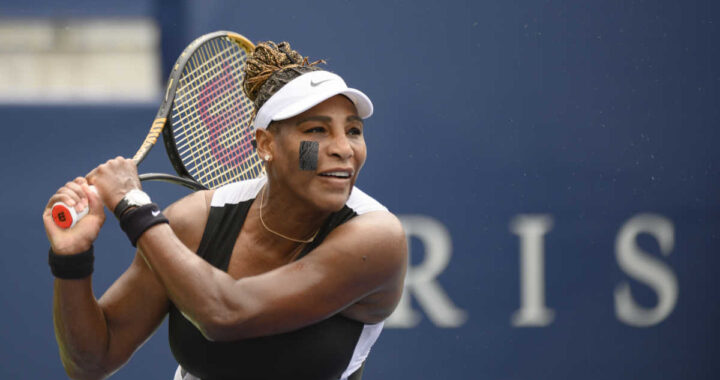 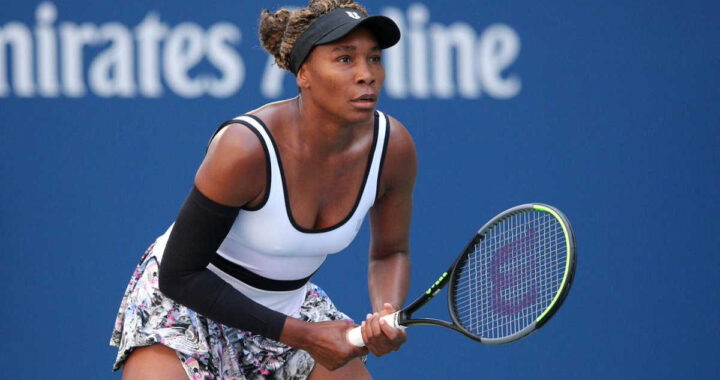 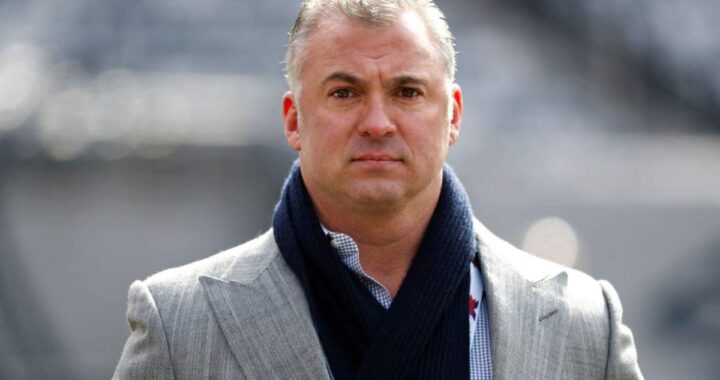