A daring fight between Jake Paul and Tyron Woodley was performed at the Rocket Mortgage Fieldhouse on Sunday. The fight was held in Cleveland, Ohio. Fans were watching it with great attention. Also, they were curious to know the results of the massive fight.

However, the fight is over now, and Jake Paul defeated Tyron Woodley who was the former UFC welterweight champion. Jake won through a split decision.

Woodley was trying to knock down Paul with great strength but there comes the size difference. Now, Paul is managing it effectively tending to lead with a jab. Whereas Woodley was frozen and he was in trouble with it. On the other hand, Paul became comfortable with the position.

Paul was again making a lead but Woodley was trying to counter him. With very little activity, this round comes to an end. The round ended with Paul winning another round.

The round starts in favor of Woodley but Paul makes a comeback. This is not going to be easy for Woodley. Paul is in his form and ends in winning another round in a stroke.

Paul seems to be tired now with his punches working less effectively. But Woodley has gathered his strength and giving a tough fight to Paul. He has successfully penetrated inside. Well, the master shot by Woodley quaked Paul. This round ends with Woodley making his first win after 3 rounds.

Jake Paul is exhausted now. It seems like Woodley can counter his shots easily. It again proves to be a win for Woodley. Score:: 10-9 Woodley

Paul is back with his landing shots on Woodley. Both need just one shot more. However, it looks like Paul has won and made a comeback through this round.

Woodley needs to win this round. He comes up with some huge shots and Paul being tired is not capable of countering them for now. His punches look unkempt and well, he lost this round. Score:: 10-9 Woodley

This is the deciding round and Woodley comes out being more aggressive. But Paul seems to have a counter for them. The fight becomes interesting. But Woodley manages to win.

However, Paul won the fight with a split decision. 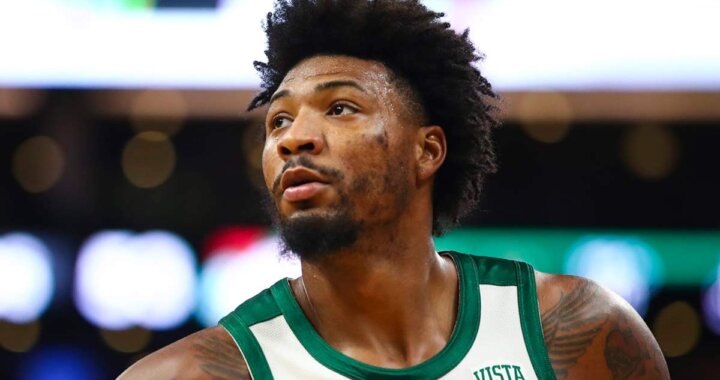 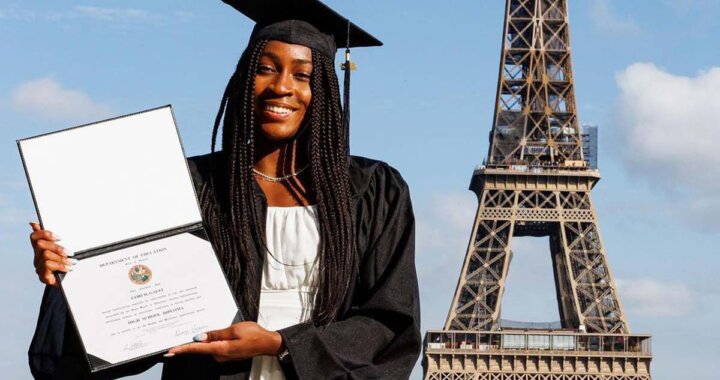