Sad news for ‘The Navy’, Rihanna isn’t nominated for the Grammys 2021, and neither she is performing at the 2021 Grannys. This news is very disheartening for The Navy.

The 63rd Annual Grammy Awards ceremony hosted by Trevor Noah is going to take place in Los Angeles on March 14, 2021. Many deeply awaited singers are gonna perform there; the list includes Harry Styles, Dua Lipa, Post Melone, BTS, Taylor Swift, and many more. And according to the data provided by google searches, the fans are getting crazy to see their favourite singers on stage.

But ‘The Navy’ has to face disappointment. Why is it so? Why Rihanna is not performing in the Grammys 2021? Why she is not releasing any new album? Let’s find out.

This year on January 29, Rihanna posted a video on her Instagram Id. Appreciating her Fanclub for all the love and support. The main point on her post was her caption- Thank you, navy! #5yearsofANTI #ANTIversary. Rihanna has not launched a single album in the last five years. Earlier, there were rumors that she might launch a new album named R9, but after a while, Rihanna confirmed that she is not launching this album. She wrote: “Update: me listening to R9 by myself and refusing to release it”. 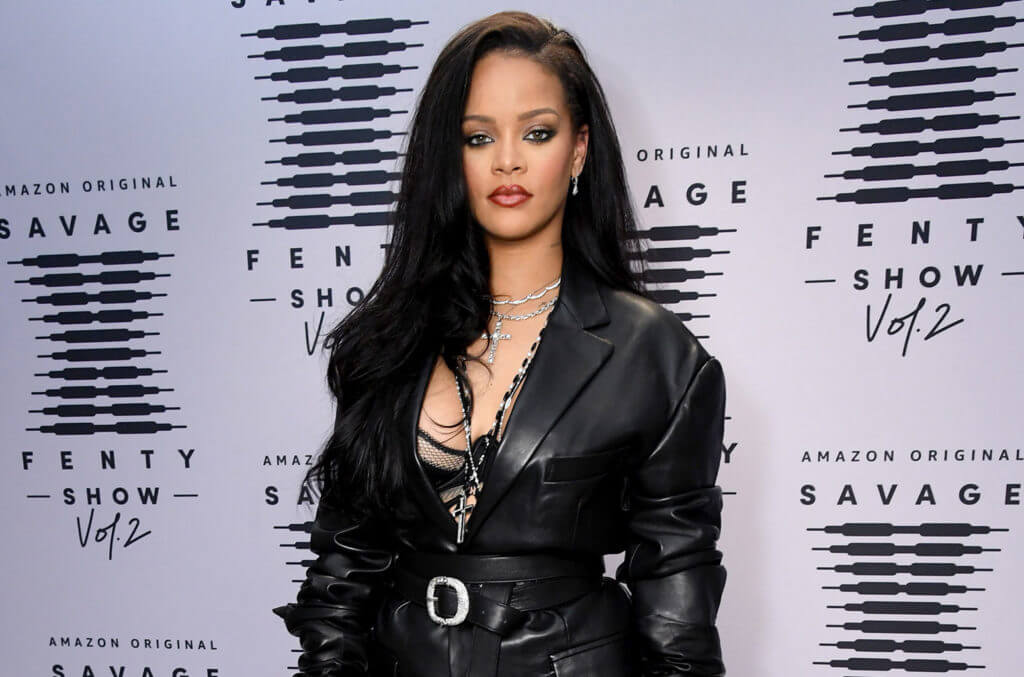 Taking a break whilst the music industry is growing so fast will prove to be risky even for Rihanna. Many big stars, for example, Katy Perry suffered a lot after taking a break, and it takes double of your hard work to again reconnect with your fans.

She has seen to be giving most of her time to Fenty, and why not? Rihanna’s Savage x Fenty Lingerie Brand Is Now worth $1 Billion.

According to the data given by Forbes, Rihanna’s net worth is about is $600 Million, and most of the wealth is not because of her singing but because of her beauty brand.

Following up on all the news, it’s pretty obvious that Rihanna nowadays is pretty busy with her beauty brand. But many industry experts predict that Rihanna is like this, and one day out of nowhere she will release her new album.