Luana Sandien is a Playboy model and an Instagram sensation. She is a 27-year-old Brazillian model. Sandien is a huge fan of Barcelona. She uploads regularly related to Barcelona. Luana Sandien is also a Barcelona Football Club supporter. On Instagram, she is so popular even she has over 50,000 followers. Her photos are bold and people like that very much. Sandien uploads more than 460 posts to date. She is one of the fashion models and a Brazillian Beauty.

Why Luana Sandien in news?

Recently, she is in the news because she, bid £438k to pose naked with Lionel Messi’s handkerchief. When Lionel Messi announcing his farewell speech to exit from FC Barcelona. He spent his whole career playing Barcelona to date. Whereby he got emotional and broke down in tears meanwhile his wife Antonela Roccuzzo handed a tissue to him.
Lionel Messi is the greatest player in football. He has an uncountable number of fans. The way he plays football is amazing. No one can beat his personality. Messi is the icon of the football game. We can imagine his fame by this as The football icon’s handkerchief is posted online, for sale!. Could you imagine! A handkerchief on sale!

In addition to that, An unidentified user put it on the Argentinian website Mercado Libre put the handkerchief up for the deal. And it was said that it is used by Messi during his farewell speech, so anyone can buy it.
And as we know that supermodel Luana Sandien is a Barcelona super-fan, got a chance to show her love, and was excited to get her hands on the popular handkerchief.

Will her bidding be successful?

She said when she bid on the handkerchief or get it right after the advertisement disappeared. She also added that she believes that she could win and that’s why she gave more than half the advertised amount. Perhaps It’s not evident whether Brazilian beauty Sandien has been winning in her bid for the handkerchief or not. To which she intends to ‘pose naked’ if she is successful in her bid.
She will get that handkerchief or not but she got fame and popularity by bidding that huge amount. This once again proves that fans are always fans. 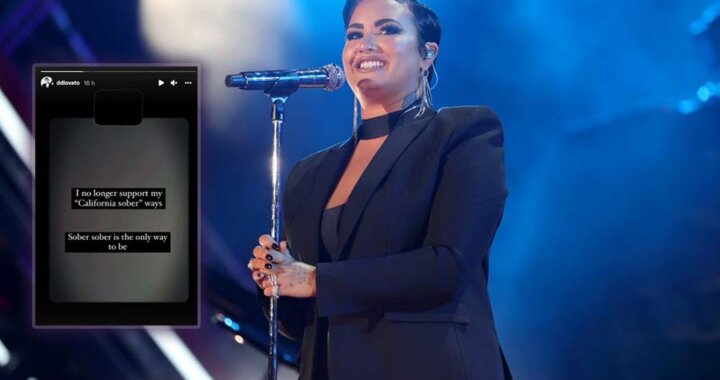