Meghan McCain is leaving ABC’s “The View” after nearly four years on the panel, Variety has confirmed. After serving as the panel’s resident conservative talking head, she would no longer be seen on the sets of the popular show. Although, it is speculated that she is leaving the show because of high intense moments of her with her co-hosts as both of them had some issues with each other.

She is all set to have her last day at the office in the last episode of this season of the show. However, the success of this show surely questions her decision. ‘The View’ was started in 1977 by Barbara Walters

Advertisement
and since then it has been one of the most successful TV Talk shows to be aired on television. Some of the people like Whoopi Goldberg, Joy Behar, Sunny Hostin, and Sara Haines work with her in the panel. She has been the second longest-running conservative co-host in the show. The first was Elisabeth Hasselbeck who appeared in 2003-2013.

Her departure is her own decision and the sources that have come into the limelight says that the ongoing feuds with her co-hosts have nothing to do with her exit. However, this statement has made the news as even though her contract hasn’t expired, she is leaving the show before it expires. Some sources have said that the reason for her exit is that she doesn’t want to move to New York. She wants to live in Washington D.C. as during the pandemic she, her husband, political commentator and frequent Fox News personality, Ben Domenech raised her little daughter named Liberty.

For the makers of the show, it would be a big disadvantage for them if she leaves as because of her the show’s ratings went up and it became one of the topmost shows. 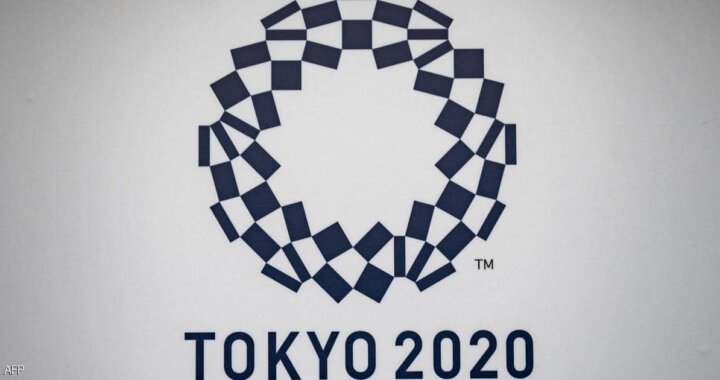 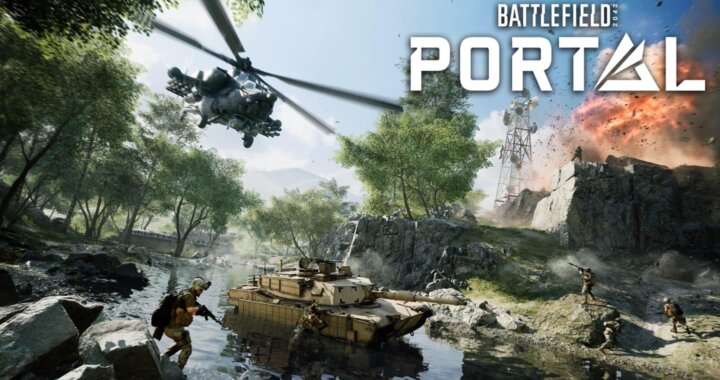