Jake Paul Vs. Ben Askren: Jake Paul, the one who has never fought a professional boxer now owns a knockout victory over a professional fighter.  He stopped a former MMA world champion in under two minutes. In the main event clash from inside Mercedes-Benz Stadium in Atlanta, Paul scored a first-round TKO against Askren.

Paul worked off a jag against Askren’s head and body so fast that he could not figure out a way inside it. In a successful mixed martial arts career wrestler who was never known for a striker could not find a way against younger and faster Paul.

Seeing the techniques used by Jake Paul, it felt as if the match was going to get dirtier. But what happened next was a big surprise for the audience. A crushing overhand from Paul sent Askren straight on the floor. Even after beating the count, Asken was unable to continue with the fight. The referee called the fight off at the 1:59 mark of Round 1. 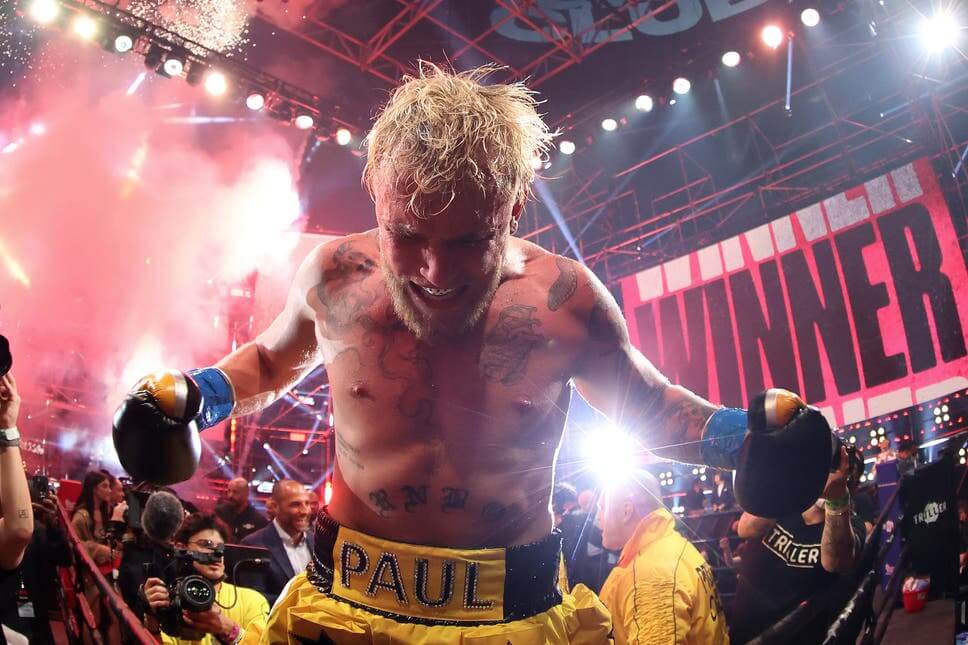 The replay showed the same when Askren protested the stoppage. The referee asked Askren to move forward but instead, he walked sideways backstage with a smile.

Later on, after the match, Paul said, ‘’I wasn’t nervous. In MMA, I was always pursuing or defending a world title, anyways today I was just doing a fun boxing match. If it turned out great then it’s great. But if it turned out shit then my life is the same. So there was no nervousness whatsoever.’’

Paul said that he has been in training camp for 4 months every day and he is a true sense deserves the victory. Paul has done everything he could to start his boxing career. Though he still needs to prove that he can compete against trained boxer. Paul turned into a professional after defeating Ben Askren

Advertisement
in the first-round TKO.

Now, after defeating Askren the only thing that is left to see is, will Paul manage be establish himself as a legitimate boxer or decides to continue with the path that has been undeniably successful from a financial point of view.