Tekken, the popular fighting game franchise is dropping clues one after the other for its upcoming release which is Tekken 8. As gamers have been waiting for this version of the Tekken game. They are really keen to know about the latest release. So, is Tekken 8 arriving anytime soon? Well, here’s all the updates.

Read ahead to know more about Tekken 8 and all its latest updates.

Is Tekken 8 have a release date?

Tekken 8 is currently in development which indicates that we can’t have the game so early. Also, EVO 2022 gave all the release date for the games that were arriving soon. So, we might not be having Tekken 8 with a release date soon. So, expect the game either next year or in 2024.

Is there any trailer for Tekken 8 and what’s the gameplay?

The trailer for Tekken 8 did come but with very little clue on what could be the upcoming game be all about. The trailer actually gave a hint at the gameplay of the fighting game. Where the main leads are Jin Kazama and his father Kazuya Mishima.

Further, with the lines of Jin saying “People like us shouldn’t exist”. We get to know a bit more about the story. So, we know that the gene of Jin and Kazuya that they have inherited is something Jin is talking about. But you get Jin having control over that devilish gene. Some moves in the trailer hint at what’s in store with the game’s latest edition.

Roster of Tekken 8 and where to play the game?

For now, we have no clue on the roster but we do have Jin and Kazuya playing the lead in the game. Also, looking at the previous edition of the game. We saw Leroy, Katarina, and more in the game. So, we might have some of them back this time too. But that’s not sure as of now.

Further, you must be curiosity to know where Tekken 8 can be played after its release. Then it would be available on PS5, Xbox Series X/S, and PC. You might not have this to play on PS4. Also, it won’t be thus available on mobile as well.

I'm not gonna sugarcoat it either. 😈 #Tekken8 pic.twitter.com/ZMW3TKVVYv 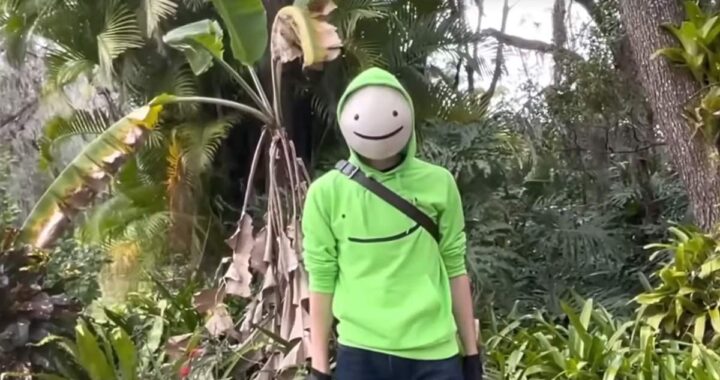 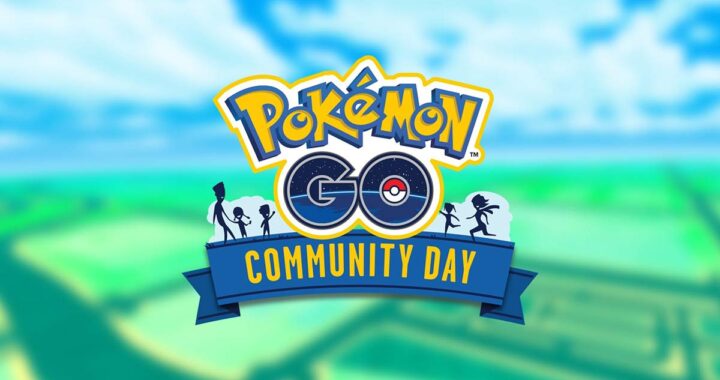 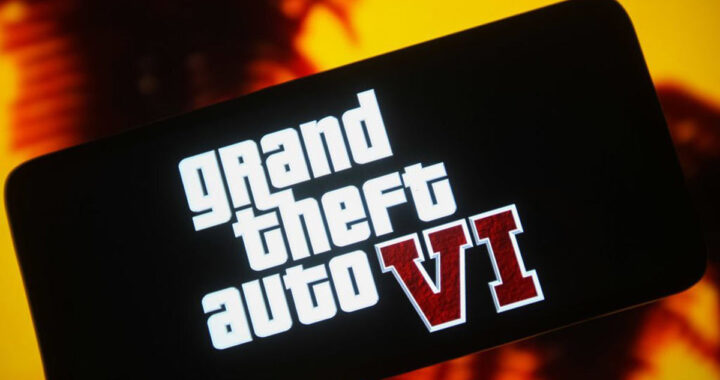