Netflix is releasing season 3 of You. On Friday, we will get to see Penn Badgley and Victoria Pedretti again. Just a few days ago a video that was a teaser of You was uploaded online. “You” has already renewed with a teaser video of season 5, the company made an official announcement. Season 4 casts are not revealed yet, about that we need to wait for the date of the announcement. The teaser can be seen below.

Caroline Kepnes had written a novel on You, and after it became a show, In a statement, Gamble said, “Reading Caroline’s novel, Greg and I were instantly obsessed with Joe Goldberg and his twisted world view. And it’s been thrilling to watch Penn bring Joe to creepy yet compelling life. We’re deeply grateful that Netflix has shown You

Advertisement
such monumental support, and that people around the world have enjoyed watching Joe really get it all very wrong over the past 3 seasons. Moreover, the whole You team is excited to explore new, dark facets of love in season 4.”

Now,  Joe and Love are married in season 3 of You and raising a kid together. They are living in Balmy Northern California. Where they live in the surrounding of some good people such as tech entrepreneurs, Insta-famous biohackers,  and judgmental mommy bloggers. Now Joe has been given the role of husband and father. But now, Joe is worried about the dangerous impulsiveness of Love. Now there is one who has his heart with. Can that girl be right next to his door?  Can it be a perfect marriage for a woman who knows your tricks?  It’s not an easy escape.

On Friday,  October 15, Season 3 of You will be available. The comeback is one of the most awaited of the year of Netflix, and there are still more to come before the end of the year. Additionally, on December 17, The Witcher’s long-awaited second season will premiere. In the meantime, on December 31, the fourth season of the Karate Kid sequel series Cobra Kai will premiere on Netflix, following the prior season, which premiered at the beginning of the year. 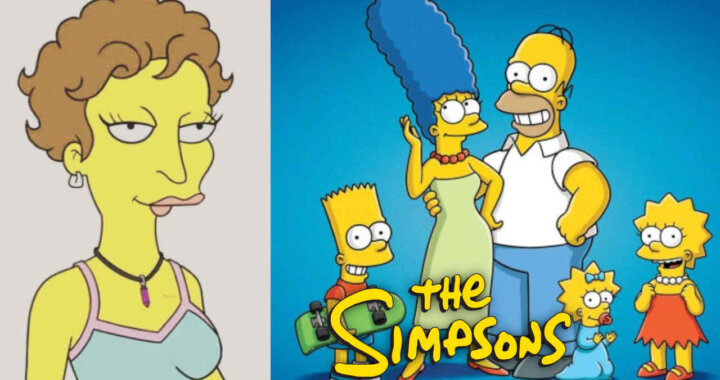 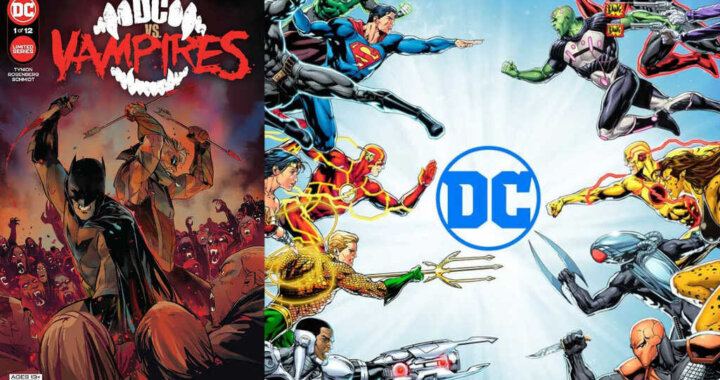