Why was Gamora missing from Episode 2?: It’s difficult to remember any other show who has ever achieved this level of love and support from the audience which What If..? got. The people’s favorite show with an amazing storyline is in the headlines again. But this time the reason is not its popularity. This time people have a genuine question to ask from the writers and makers.

The first and second episodes of What If..? were highly appreciated by the fans. They are available on the most famous online platform Disney+. So back to our main question that people are eager to know is Why was Gamora missing from Episode 2?

Let’s find out the answer. You all know that in this episode T’Challa aka Black Panther was traveling with the Ravagers for the outcomes of matches that took place with Drax, Nebula, and Thanos.

Thanos never embraced and recognized Gamora as her child. Instead, Gamora was struck in her Universe and Thanos killed her parents. Because of this, Mad Titan adopted and trained Gamora to sharpen her skills as a killer.

As later it was revealed that Thanos never struck Gamora’s Universe as he was spoken out by T’Challa. And this being the reason, Gamora lived a happy and calm life with her family. Therefore, she was missing from the episode.

The popularity of What If..? can be seen from the thing that people started to post in thousands after watching the second episode. Now the third episode is on its way to come and entertain the people. So, don’t miss out on the coming episodes.

Gamora’s Future in What If..?

Even after being disappeared from the second episode, Gamora was not seen in the trailer of the third episode.

However, she was seen on the sidelines holding the huge double-bladed sword which Thanos used in Avengers: Endgame. So fans are again wandering from where Gamora got this sword?

Now for this, there can be two possibilities. The first one is that maybe the things we experienced in Episode 1 were just alternate realities. And Gamora just took the reins and Thanos’ sword to end the game from where it all started.

On the other hand, it’s too possible that in an alternate reality, Gamora would defeat Thanos. After overthrowing Thanos, Gamora would take the sword successfully.

But these are just assumptions. No one knows what’s going to happen except the makers. So, let’s wait for the third episode to know the mystery behind Gamora holding Thanos’ Sword. Set your countdowns ready to watch Episode 3 of What If..?

Also read:“Never have I Ever Season 3” Confirmed by Netflix: Everything You Need to Know

Tags: Gamora Marvel What if? What If Gamora was missiing What If? Gamora What If..? Episode 2 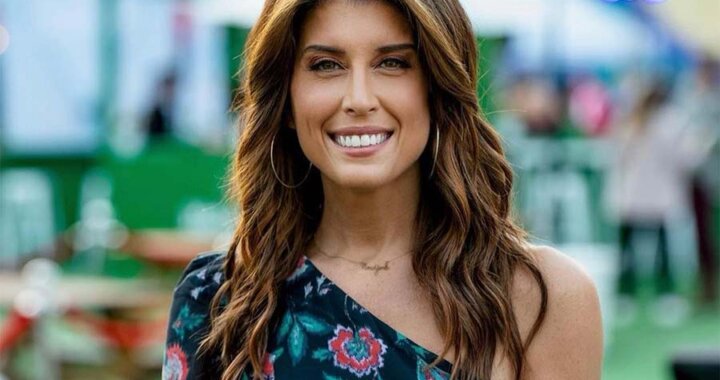 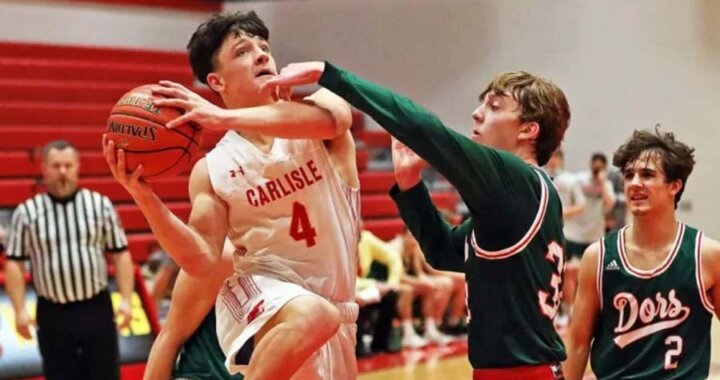