Never have I Ever Season 3: The famous comedy show – “Never Have I Ever” is coming back with a new season on Netflix. The comedy show was created by Mindy Kaling and Lang Fisher for Universal TV. The show contains adult-themed jokes.

After completing two months when Season 2 was released, now they are back with a new and exciting season. The story has been inspired by Kaling’s own teen years. It is a high school-set comedy which is in high demand these days.

Kaling and Fisher gave a statement regarding this season, “We are so grateful to Netflix and Universal TV for letting us continue to tell this story, and to the fans around the world who clamored to see more of this badly behaved Indian teenager.”

In this season you will get to see Jaren Lewison as Ben and Darren Barnet as Paxton who are the love interests of Radhakrishnan’s Devi. In an interview with THR podcast TV’s Top 5, Fisher has revealed that the story would revolve around the love triangle of Ben, Devi, and Paxton.

Never Have I Ever Season 3: Cast

About Never have I ever Season 2

Season 2 of Never Have I Ever was released on 15th July and was Highly loved by the people. It got 93% ratings from critics and 86% ratings from the viewers. However, it doesn’t reveal the actual viewership data.

In Season 2, we saw that Devi gives an ultimatum to Paxton that if he doesn’t recognize their relationship in public then he won’t have any right to be with her in private. But to Devi’s surprise, Paxton made their relationship public during the dance performance on stage.

The other co-stars of the show are Ramona Young, Richa Moorjani, Lee Rodriguez, and Poorna Jaganathan. Although produced by Universal Television, it is in association with Original Langster, Arts Entertainment, and Kaling International.

The show is getting interesting and people are loving this triangle. If you still haven’t watched Season 1 and 2 of Never Have I Ever then you can stream them online on Netflix. Don’t miss out on the most amazing comedy show. 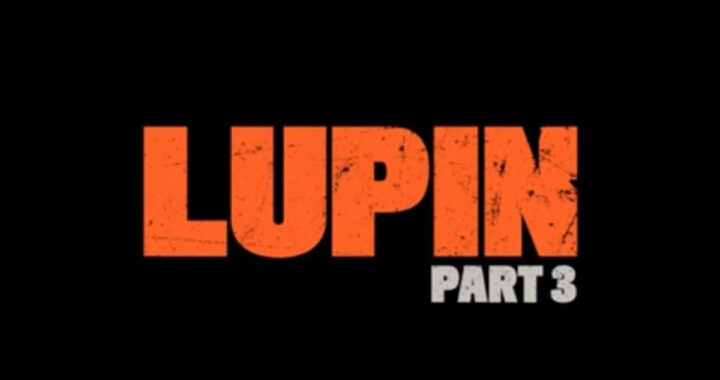 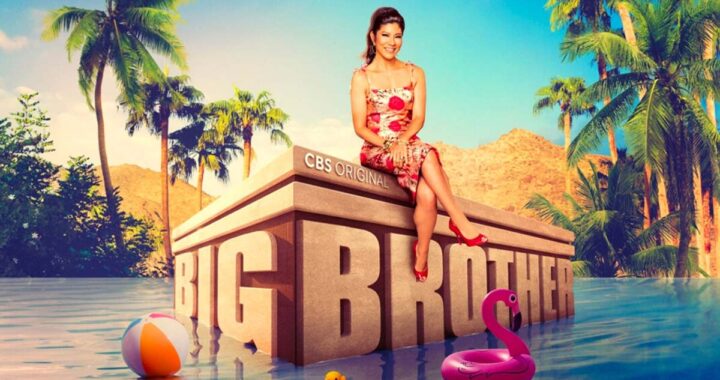