Vikings Season 7: “Vikings” takes leave with the second part of the sixth season. However, it is not over yet because we expect a new spin-off.

The public has suffered, fought, conquered, and discovered with them. It’s over now. With “Vikings,” Michael Hirst has developed an extremely successful historical format that has been more attractive. More ladies, which is usually the case with history channel series. No wonder, because in the exciting series, there are very strong and intelligent female characters.

No seventh season, but a spin-off to “Vikings” on Netflix

Even though the story of Ragnar, Lagertha, Bjorn, Ubbe, Ivar, Floki, and all other characters is now finished. Fans don’t have to give up on more stories from the Vikings world.

Michael Hirst had long hinted at his planned “Vikings” spin-off “Valhalla.” It is already taking shape. Jeb Stuart is the showrunner; 24 episodes are planned. The new series tells of other Viking heroes like Harald Hardrada and is due to start on Netflix

Advertisement
as early as 2021. More information on the spin-off’s current status can be seen further with updates from production. 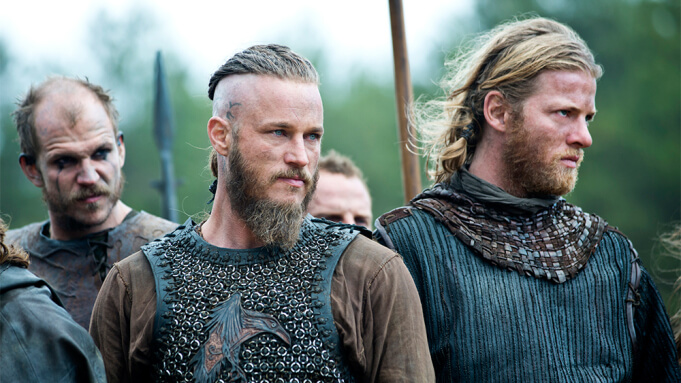 Vikings Season 7 – Will the characters from “Vikings” appear in the spin-off?

Vikings Season 7: “Valhalla” is going to play 100 years after Ragnar, Lagertha, Bjorn, with others. But we see Kattegat again, this time as an established city with one of the largest ports and a thriving port. Ingrid, however she behaved as a queen, did not destroy Kattegat. And of course, in the new series, the Vikings will hold a council in the big hall or celebrate a roaring party. And even if there is no direct reunion with the old heroes, they appear in the new Viking characters’ stories in “Valhalla.” Ragnar and his sons have become ancient legends and role models for the new explorers.

However, the relationship between pagans and Christians has also changed. As Floki feared early on and Hvitserk’s reckless baptism indicates, the power relations have changed. The Christians have a decisive influence on life in the Nordic countries.

Based on W2 film production announced on Thursday that W2 may apply for a ban as part of its ongoing lawsuit against “Vikings” producers Morgan O’Sullivan and James Flynn of Octagon Films, producer of the spin-off. Vikings season 6 has wrapped up the 10-episode first 50% of its season.