Tonight Barry Allen is back on The CW! In episode 2 of season 7 of The Flash, the superhero will develop new powers.

Season 7 of The Flash made its comeback on Netflix and CW after a very long break. In this Season Premiere, Iris was still stuck in the Mirrorverse and Barry was slowly losing his speed.

Moreover, this first episode was marked by a great sacrifice that overwhelmed us. Nash Wells gave his life to save Central City and allow Barry to regain his full power. In the end, he ended up in dust, taking all versions of Wells with him. But then, what will happen tonight in episode 2 of season 7 of The Flash?

The emotion should always be there in this episode 2 of season 7 of The Flash … Moreover, after the sacrifice of Nash, Barry will develop new powers that will surely allow him to save Iris. But he will have to learn to control them.

The synopsis of “The Speed of Thought” teaches us that his new power will be that of controlling his thought and that the superhero will be delighted with this new ability. For its part, Cisco will be suspicious. Meanwhile, Eva will have to face a heartbreaking truth. While waiting for its release, find out if Cecile could become evil in season 7 of The Flash. 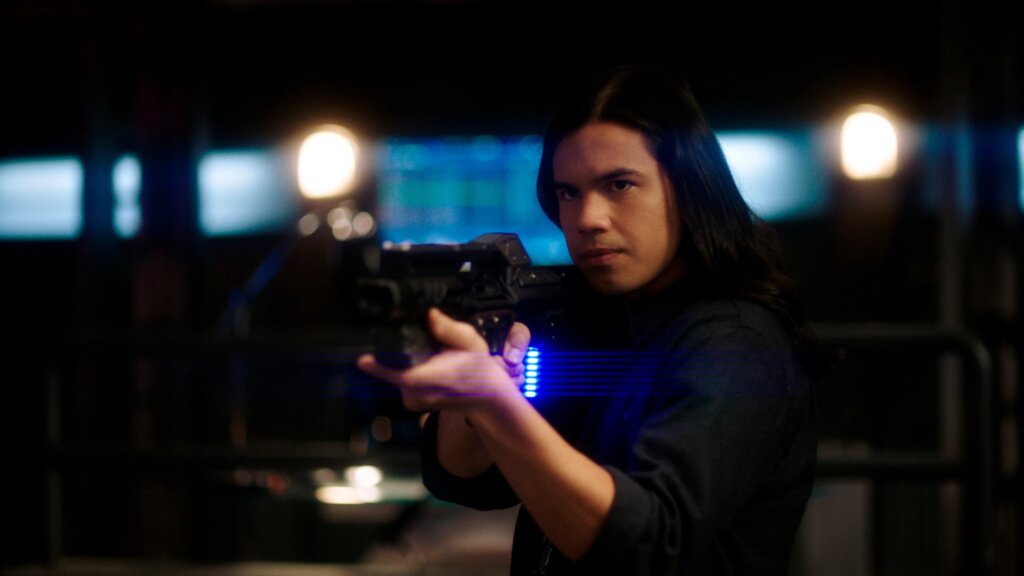 Also read: Attack on Titan Season 4 Episode 14, Trailer And All Other Details