The super hit Titans’s back with season 3

While season 2 of the DC Titans series has been available on Netflix since January 10, fans who binged all 13 episodes of this second salvo are already wondering what season 3, which was officially ordered by DC Universe last November, will hold for them.

Titans season 3 is ready to launch at the end of February, recently the Production house DC announced the release of the trailer from Twitter handle clip viewers can only see the name of the series and trailer release date which is February 25 2021-02-25. There are many comments under the post which shows that fans are expecting too much from the trailer of Titans season 3.

When Will Titans Season 3 Be Broadcast?
Advertisement

Currently, the US streaming platform DC Universe has not yet released a launch date for season 3 of Titans. But when we know that the first season started in October 2018 and the second in September 2019, we can logically expect to see this third batch arrive in the fall of 2020. And certainly a few months later on Netflix.

It is not yet known how many episodes have been ordered, but it can be assumed that Season 3, which will begin on March 30 in Toronto, will consist of between 10 and 13 episodes. 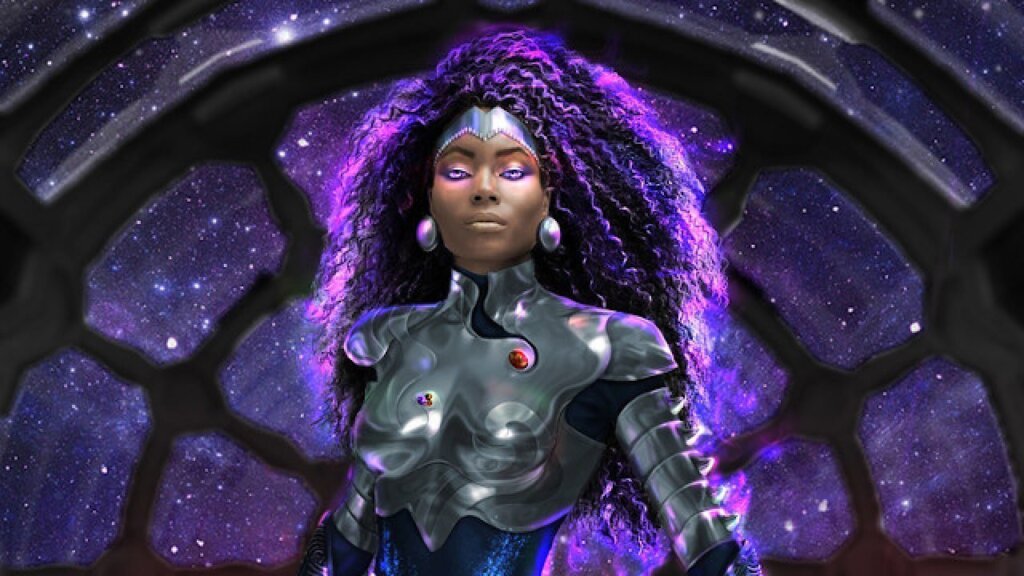 What Will These New Episodes Talk About?

Season 2, which saw the appearance of new faces such as Conner Kent, Rose Wilson, Jericho, and even Bruce Wayne, ended with the defeat of Slade Wilson/Deathstroke (Esai Morales) and the emergence of Nightwing,

On the side of the bad guys, exit Death stoke then and place to Backfire, the psychopathic sister of Star fire/Kory, who arrived on Earth in the very last seconds of season 2, when we saw her take possession of the body of a mother.

Damaris Lewis, who is now part of the regular cast of the series, will obviously be back in the role of Blackfire and should serve as the great villain of season 3.Finally, according to Discussing Film, Barbara Gordon will be one of the new major characters of season 3 of Titans.

Who Will Be Back In Titans Season 3?

The new superheroic identity of Dick Grayson (Brenton Thwaites). But the final season was also marked by tragedy as Donna Troy (Conor Leslie), one of the original members of the Titans team known as Wonder Girl, died while sacrificing herself to save Dove (Minka Kelly).

It is not clear whether Curran Walters will take up his character from Jason Todd, aka Robin, since in his last appearance Todd made the choice not to return to the Titans team. Should it be a sign of goodbye? Answer in a few months. 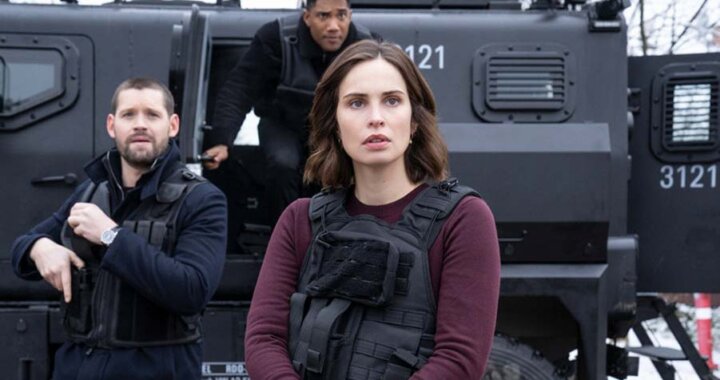