After the release of Zack Snyder’s Justice League trailer, fans are getting crazy. Many shocking news is coming forward, like the return of Superman, the coming of Flash in the movie but, do you know what’s the most exciting news is? The coming back of Joker. Well if we are talking about joker, let’s start with one of his famous quotes:

The Joker: Would you die for me?
Harley Quinn: Yes.
The Joker: That’s too easy. Would you live for me?

I think that no one can ever forget this line. We all love Joker from the bottom of our hearts. And after the release of Zack Snyder’s Justice League, fans are getting excited to see Joker back on the screen. Yes, you heard me precisely; Joker is back on screen and playing a very vital role in Justice League.

The next question pops to mind! Who is playing the role of Joker? Well, the answer to this question is Jared Leto

Advertisement
! To be honest, when we heard the news we were also shocked because of the fallout between him and WB over that role. We never thought that we will ever get to see him again. So, we did some pretty good research and you know what we find out?

During a close-talk with the New York Times, the director Zack Snyder talks about the justice league. He specifically told the reporter, when asked why is he bringing back some of his old actors? He feels like without having Batman and Joker on the same screen, this entire cinematic universe meeting feels weird. It’s going to be his last movie so, he wanted them back. 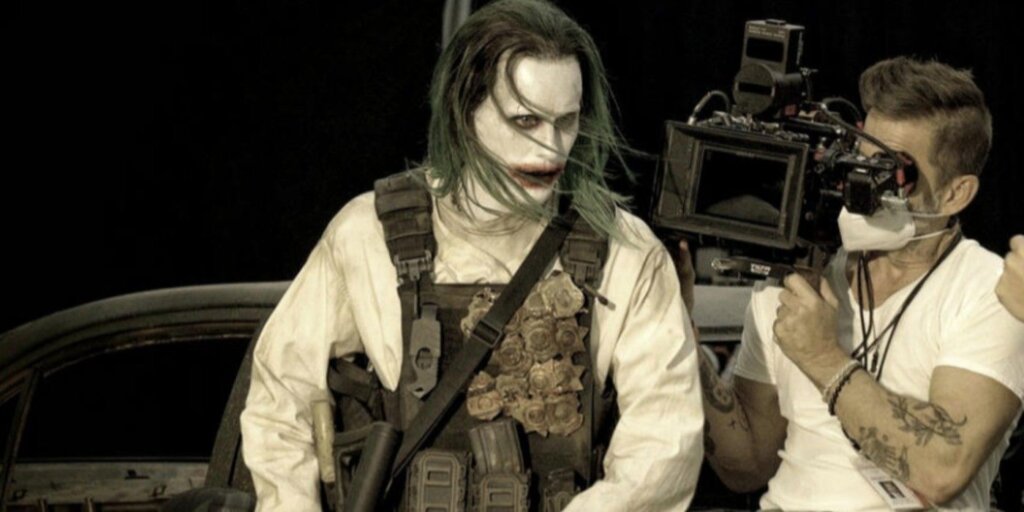 Why did you bring back some of your actors to shoot a new finale?

I added it because this was going to be the last movie I make for the DCU and to have this entire cinematic universe without Batman and Joker meeting up just felt weird. Jared [Leto] and I had a bunch of conversations about it. I had mentioned it to Ben and I was like, Ben, let’s just do it at my house. I could shoot it in the backyard. Don’t tell the studio and I’m not going to pay you guys. I am just going to shoot it myself. [Source: New York Times]

In another interview with Games Radar, Zack Snyder personally revealed that it was the connection that he and Jared Leto had previously shared that made him go back and pick Jared Leto for the role of Joker. And as you all know, “Never say never when it comes to studios and money”.