Mortal Kombat 2021: Director Simon McQuoid has come up with another piece of art, spiced up with adventure, action, and fantasy. The release date for the movie is set as April 16, 2021. It is said that each fight in the movie has a story of its own. Mortal Kombat is an adaptation of a hit video game of the same name.

Earlier, in 1995 Paul W.S. Anderson made an adaptation of the game. This turned out to be a great success. Yet it is believed that being such a famous video game series, it is tough to make a movie out of it. Due to the high standards been already set by Anderson, making another MK movie would be a tedious job.

The 1995 movie still has a special place in the hearts of MK fans. Both Simon McQuoid and his team are trying their level best to not only meet the high expectations of the MK fans but also smashing those expectations to pieces like an ice grenade to the torso. Surely after 20 long years of wait, we will finally hear someone screaming” FINISH HIM

Advertisement
!” in the theaters.

James Wan, the producer of superhot movies such Aquaman, The conjuring, Furious 7, etc., is the co-producer of Mortal Kombat 2021. Both McQuoid and Wan claim that Mortal Kombat, unlike the other action movies, is going to stand out.

Some of the greatest martial art sequences are presented in the movie. The best and extremely important factor about the movie is the individual fights. McQuoid, during his set visit in 2019, elucidates the process and the hard work which went into each scene.

The upcoming movie, Mortal Kombat will be featuring an entirely CGI version of Goro. Goro is the boss character from the super hit video game. In the 1995 adaptation, a puppet was used. In the Mortal Kombat trailer, Goro, a four-armed behemoth, first appeared as a boss character, was revealed in a fight scene.

In Mortal Kombat’s adaptation of the 1995 film, the villainous Goro was voiced by Kevin Michael Richardson. As a puppet was being used to play Goro’s character, the effect wasn’t that special. In the 2021 version of Mortal Kombat, Goro will be entirely CGI. 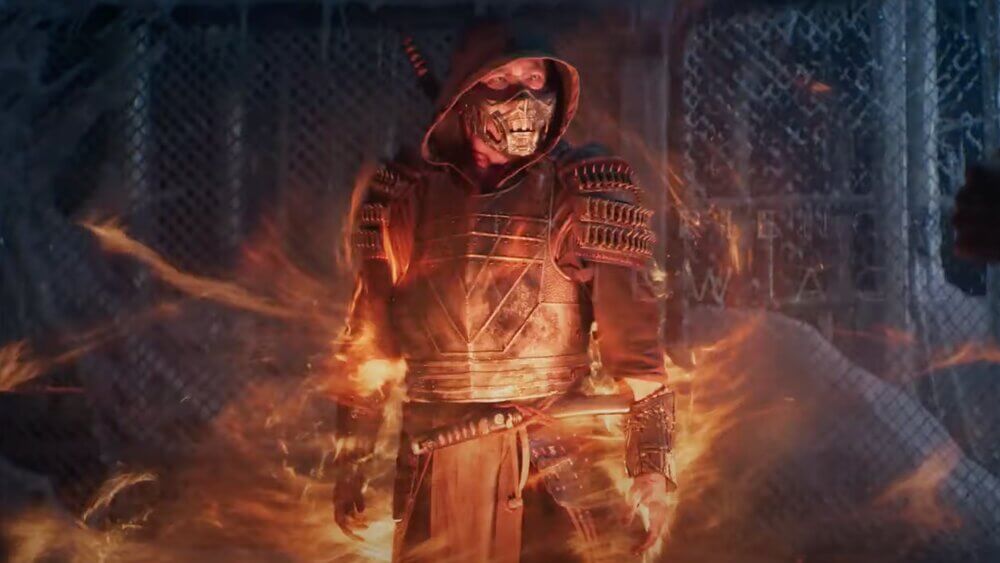 With the technological advancements, fully animated fight-oriented villain characters are not a huge surprise. There are some anticipations about Goro being motion captured, which hasn’t been yet confirmed. There are no hints a lot of the voice actor either. With Goro, the character of Cole Young has also been talked about. His role story and heritage can possibly be a major twist when the movie releases.

The movie is releasing on April 16. The fans have high hopes with Mortal Kombat 2021. McQuoid and his team as worked really hard with the effects. The whole cast is incredibly talented and specializes in martial arts. It has been a long long time since the last Morat Kombat movie played in the theaters. Technology has definitely come a long way. There have been developments in the field filming process too.

There is no doubt that the original 1995 adaptation of Mortal Kombat has its own craze. Mortal Kombat 2021’s has successfully presented twenty-six years of technological evolution. The trailer has indeed raised the expectations for the fans and we are hoping that the same to continue throughout the movie.

The fans are definitely in for a treat.