The Seven Deadly Sins Season 5 Episode 15: The Seven Deadly Sins: Dragon’s Judgement is currently streaming on Netflix premiered on January 13, 2021. It is action-fantasy anime series and based on a manga series ‘Nanatsu no Taizai’. It is illustrated and written by  Nakaba Suzuki.

Where to watch? You can watch The Seven Deadly Sins Season 5 on Netflix. You can also watch seasons 1-4 in English Dubbing on Netflix in the US.

The end of a long journey had begun Meliodas for the first time would use his true magical power, a power so immense that he was afraid to use it because of the consequences it would bring.

He awoke for the first time in truly magical power when he escaped from Purgatory when his father tried to stop him.

Meliodas at that moment had accepted his destiny manifesting for the first time in his body a force unknown to all of us comparable to that of his father the demon king. He is even capable of destroying his body that is how Meliodas became the new and legitimate King of the demons without the need to absorb the 10 commandments.

Finally, after 3000 long years, he fulfilled the promise he made to Elizabeth destroying forever the curses of the Supreme deity and the ancient demon King. 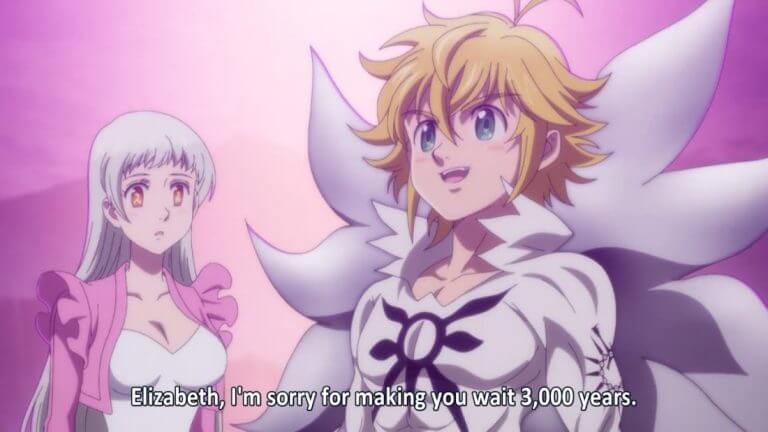 Unlike the rest of the Deadly Sins, Ban does know what it means that Meliodas has used that form for the first time and so does Merlin for she knows and knows everything.

The price for breaking the curses is Meliodas farewell to this world. Meliodas can no longer be part of this world he became the new King of the demons by his own will dissave Elizabeth.

The power of Meliodas is now so great and destructive that the world trying to have a balanced try to reject Meliodas that is why around the world global catastrophes storms, earthquakes, tornadoes tsunamis, and more.

This is the real reason why Meliodas was afraid to use his true magical power and also the reason why Elizabeth tried to prevent him from absorbing the 10 commandments and becoming the demon king.

However, Meliodas’s intentions are not to tell anyone so for the rest of the episode we would see how Meliodas tries to hide the truth.

For all Meliodas wants is simply to have a good time which is why we would see more moments of harmony in moments of tranquility between the deadly sins. 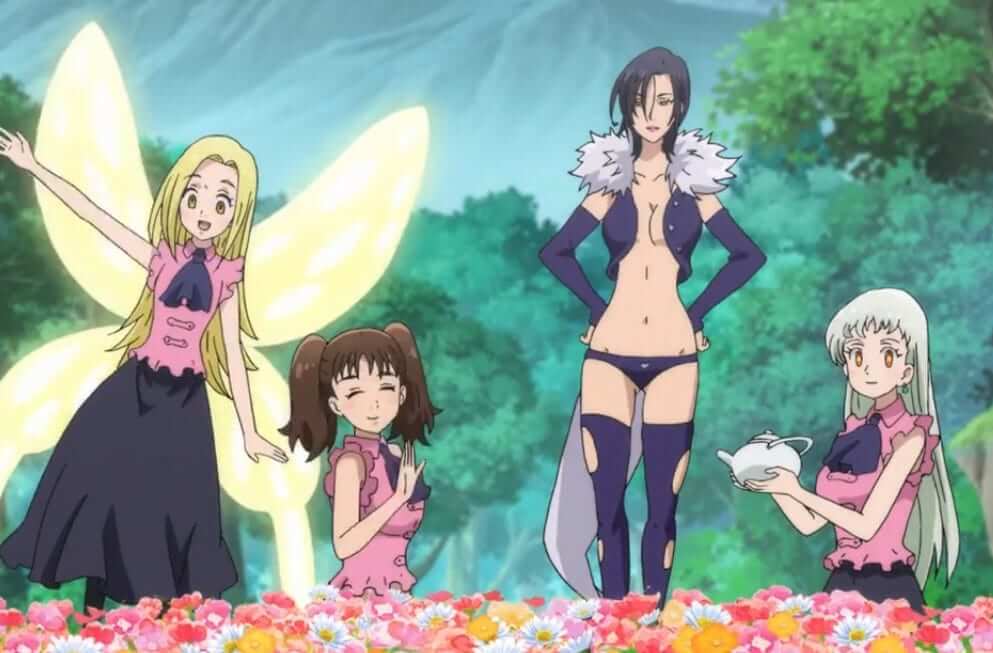 For example, we will see a small journey in the bores half where all the sins will visit the village Vanya and we will also see the return of a curious character named Mead, this character and this village were part of the second episode of the seven deadly sins of the 1st season. when Meliodas and Elizabeth had just met and began their adventure in search of the other deadly sins.

During the course of the episode, everyone would start to realize Meliodas’s secret but they have been doing their best to pretend they haven’t noticed it.

They fear that if they recognize it and say it out loud it could become true everyone wants to avert their eyes from the cruel reality. Meliodas will abandon them but the most affected will be Elizabeth or so we think.

Well, she always knew it from the beginning from that moment she already knew about Meliodas departure and she was prepared herself by accepting her destiny.

King Bartra begins to consider himself too old to continue being the King of this nation so he would look for his next air Veronica and Graham.


Bartra does not trust them because he considers that they are very immature. Bartra thought about them but realized that they’re not yet suitable for this position so he would ask Meliodas and Elizabeth to become the new Kings of Liones. 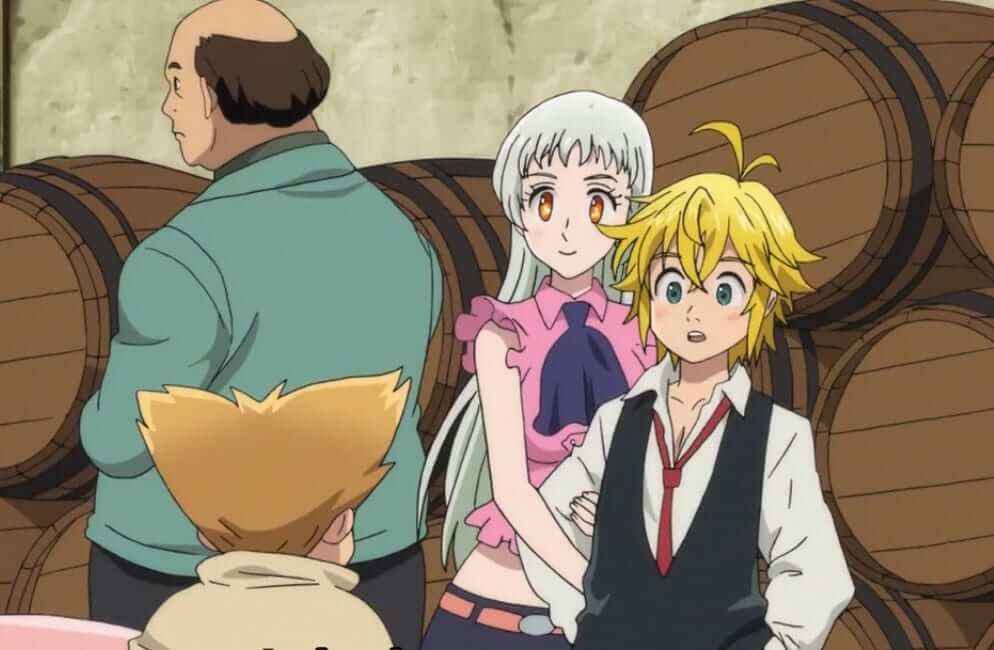 However, this cannot be possible well to everyone surprise Elizabeth decided to go with Meliodas to Purgatory because their destiny is to be together until the end.

She will not let Meliodas go alone Elizabeth’s surprise decision confirmed to everyone what Meliodas was hiding that’s how we got to the end of this episode. Where the title makes reference to Merlin through one of his spells created the way. A door to purgatory there Meliodas will become the new ruler with Elizabeth.

With this farewell, we reached the end of the story of the seven deadly sins. At the moment of the farewell, tragedy strikes Elizabeth the curse continues Elizabeth has died the cycle of perpetual reincarnation has been restored how can it be possible if Meliodas already destroyed it. Meliodas with power as the new demon King destroys perpetual reincarnation for the second time but it continues to be restored. Meliodas curse has been destroyed forever but Elizabeth’s curse imposed by the demon King if it continues to return is because the King has returned.