Peach Boy Riverside Episode 3: Peach Boy Riverside is an action-fantasy anime based on a popular manga named Pīchi Bōi Ribāsaido. You must have already watched or known Miss Kobayashi’s Dragon Maid, which is one of the best slice-of-life anime out there. The manga behind that great is written and illustrated by Coolkyousinnjya. And he is the man behind the manga Pīchi Bōi Ribāsaido. So fans are expecting some great storytelling from this anime too.  Asahi Production is the main studio behind this anime adaptation. And Shigeru Ueda is directing this anime, Satomi Kurita and Masato Katō are in the characters’ designing department, and Takaaki Nakahashi composing the series’ music. With this kind of talented man on board, we can expect some good outcomes. Until now we have received two outstanding episodes, which show the potential of the anime series.

Check out what happened in the previous episode here.

Peach boy Riverside Episode 2 “Ogres and Humans” starts with Carrot sitting behind a tree and she is bored. She doesn’t sense the presence of anyone besides her. Although, during this, she gets to know that someone is behind her and tries to play with him. But the person surprises him as he cuts down the tree in just one blow. However, the person also wants to play with her and asks if she was the reason behind the explosion. Carrot doesn’t answer him and then says that she can play once she is regenerated to her full strength.

Now the story moves to Rimdari, where Saltherine is fighting against Sett. Walrus is happy that he is fighting against two opponents. Meanwhile, Carrot asks the person if he is the demon slayer who is after all the Oni. The person also asks Carrot why they are attacking the city? She says that humans are cutting trees and now they are the enemy of Oni.

Mikoto stops her in between and says that they are only attacking because of losing their land. Now, Carrot is regenerated and she attacks Mikoto. But Mikoto is powerful and doesn’t let her attack him. Meanwhile, in the castle, Saltherine is in danger as she has just survived the attack of Sett. Now, Saltherine warns Sett of using khiou again, but she faints during the attack.

Now back to Carrot as she attacks the man and he gets a wound on his knee to let her attack him using khiou. Though he gets saved by it and then pushes her to the ground to introduce himself as Mikoto Kibitsu. He also says that he is an enemy of Oni. Now the man stabs Carrot in the eye of Carrot to take her horn. Although, he refuses to kill her as the dog wants him by saying that he has now made her human.

Now, Saltherine wakes up and sees Frau by her side. She tells them that Hawthorne has given her a sword and she tells them to follow her. Though they both are in a cage, they aren’t arrested just like the last time. After Hawthorne leaves, Frau tells Saltherine that the girl is faking her identity. They both talk to the girl about this and the girl tries to attack them. But she couldn’t as she has lost her powers.

After all, this happens, the scene comes where Saltherine is running on a horse and Hawthorne comes there and tells them that she can’t let them escape through this. However, Frau comes in between and lets Saltherine think about what she is doing. But now it becomes too late and a guard of Hawthorne comes to help him. But Saltherine is running much faster with her horse which lets her escape this all. Now when Hawthorne comes out following the horse of Saltherine, she sees that the whole city vanishes and now she is in shock seeing all this. Now the episode ends here and has created an atmosphere of curiosity among the viewers.

Peach Boy Riverside episode 3 will be released next Thursday, July 15, 2021, at 10:00 PM Japanese Standard Time. According to the officials, the title of Episode 3 is “Sally and a Crossroads”.

Where to Watch?  If you are from Japan then Tokyo MX, BS NTV, and AT-X are the channel you have to keep your eyes on. For viewers from Southeast Asia and South Asia, you can watch the anime on the Ani-One YouTube channel. But If you are outside Asia then you can watch all-new episodes of Peach Boy Riverside on Crunchyroll. 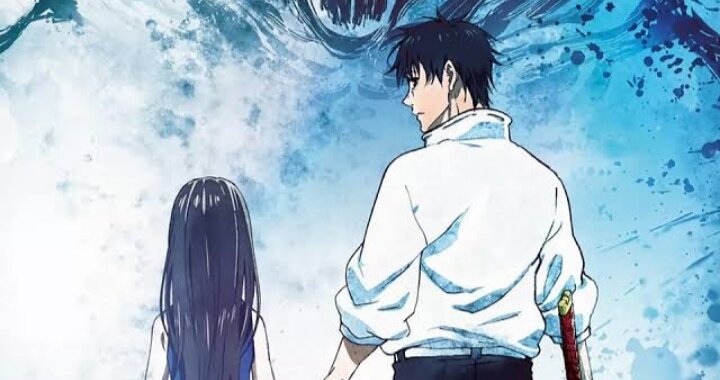 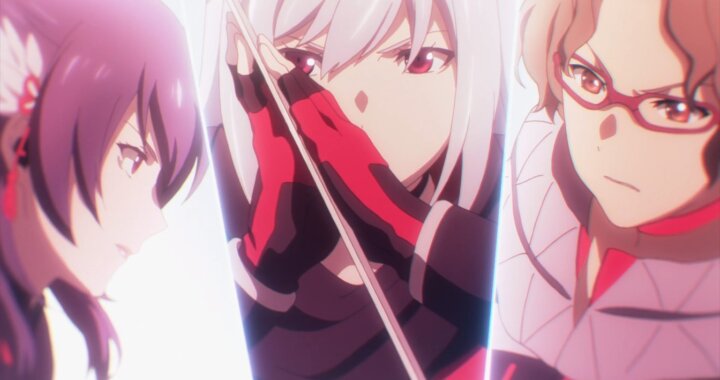 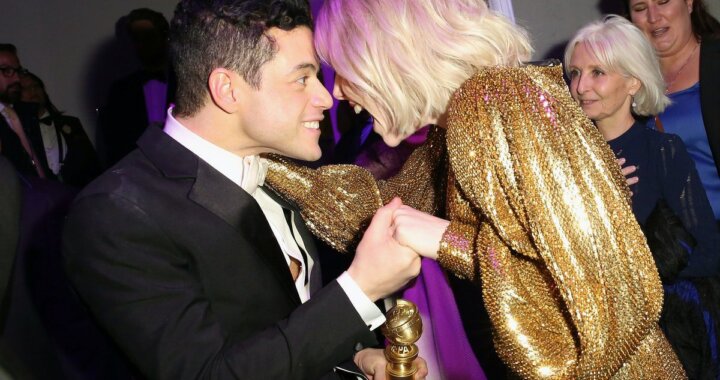 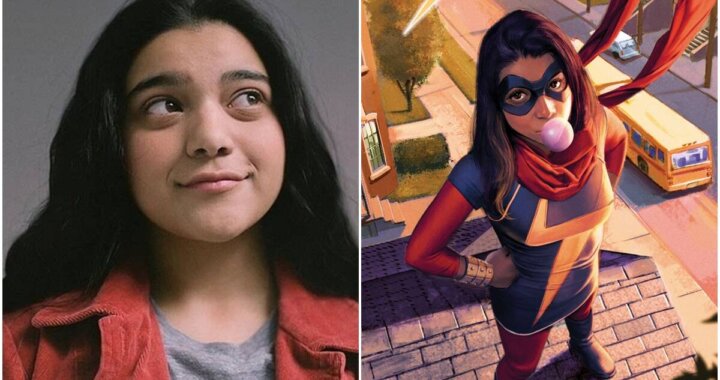