Fruits Basket Season 3 Episode 11: If you are a shojo anime or manga fan, you must have already read the manga Fruits Basket or at least heard the name. Natsuki Takaya is the main writer and illustrator of the manga Fruits Basket. Hakusensha published the manga from 1998 to 2006. 2001 was the year when the first anime adaptation of the manga released. Fruits Basket 2019 is a reboot of 2001’s anime. TMS Entertainment and Funimation are the main studios behind this reboot. The first episode of this reboot was dropped in 2019. And since then it gained quite a fanbase. Two seasons are already out and fans are intrigued by its intricate storyline and outstanding artistic quality. Season 3 or The Final started releasing this year. Until now we got 10 episodes. And fans are waiting for the next to come.

At the starting of episode 10, we can see Yuki in the school student’s council room and talking to the council members. Manabe asks Yuki about Tohru and Kyo. Because both of them are missing from school. Yuki tells Tohru in the hospital but he doesn’t know about Kyo. At that time Hanajima and Uotani arrive there. It seems they have heard the news of Tohru’s accident and they want some details from Yuki.

Hanajima and Uotani went to the Sohma hospital to visit Tohru. There they meet Akito. Akito blames herself for both Kureno and Tohru. But according to Hanajima, she should not blame herself for that. Because Kureno and Tohru already forgave her. After that Uotani went to visit Kureno. Kureno tells her that he must leave Akito of she will never forgive herself. Uotani says that she will follow Kureno where ever he goes.

Shigure and Yuki came home and found Hatsuharu at home. He asks them about Tohru. Yuki replies that they will discharge her in the afternoon. Then they hear some sound upstairs. Yuki assumed that Kyo must be back. So he goes to ask him some questions. Yuki asks about where was he all this time. Kyo was packing his bag. He replies that if he stays, it will only hurt Tohru. She will be better off with Yuki. Listening to that Yuki kicks him hard. Kyo wanted to be like Yuki because of the past when Yuki saved Tohru. Yuki starts punching Kyo more because Yuki also admired him. But it is fact that they can’t be more than who they are. Yuki shouts at Kyo and tells Kyo is the only one who Tohru likes to be with not anyone else. So He ordered Kyo to put himself together. Listening to that Kyo goes out to visit Tohru.

On the way to visit the hospital, Kyo goes to his father. He sees that his father is drinking early in the morning. Seeing Kyo his father is very angry. He starts shouting at Kyo as soon as he sees him. He still blames Kyo for Kyo’s mother’s death. Kyo confuses his father that he is the reason for his mother’s death. But he does not want to be locked up. He makes it clear that he wants to be with someone. His father keeps shouting at him. But Kyo remembers those words. He remembers when he was a child his father used to yell at his mother. He understands now why his mother died. But he says he will now through himself away as his mother.

Yuki wonders if it would have been possible to go through life without any miss-steps. But there is not. Everyone walks their own path regardless of the setbacks and miss-steps. Everyone has to move towards something or someone. At that time Machi calls Yuki and wants to meet him.

Meanwhile in the hospital when Kyo arrives Tohru is discharged and coming out of the hospital with Hanajima and Uotani. Kyo realizes how much he loves her.

The online platforms where you can watch Episode 10 are 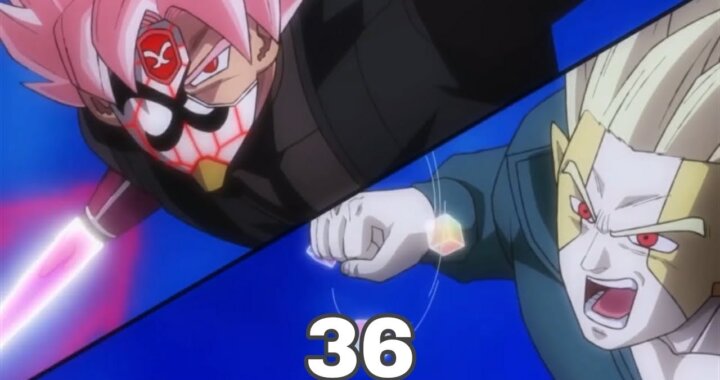