Boruto Episode 200: Boruto: Naruto Next Generations is now one of the best ongoing shonen anime series. In episode 199, the creators adapt the story from the manga series but they also improvised some scenes. We got some outstanding fight scenes in the previous episode. Fans are waiting for the next one to come.

Kawaki saves both Naruto and Himawari from Delta’s destructive beam with his powers. Delta has no idea why he protected them. Kawaki falls on the ground. Naruto, Himawari, and Boruto rush to him. Delta is pretty angry seeing that.

Delta called Kawaki a ”Vessel” and she wants to take him with her. Naruto asks Delta what she means by “Vessel“. She says that’s none of their business and threatens them saying that all of them will gonna die soon. Saying that Delta and Naruto again start fighting. After some kicking and punching, Naruto brought her down. Naruto says to her that he will gonna find everyone in the organization “Kara” and destroy them. 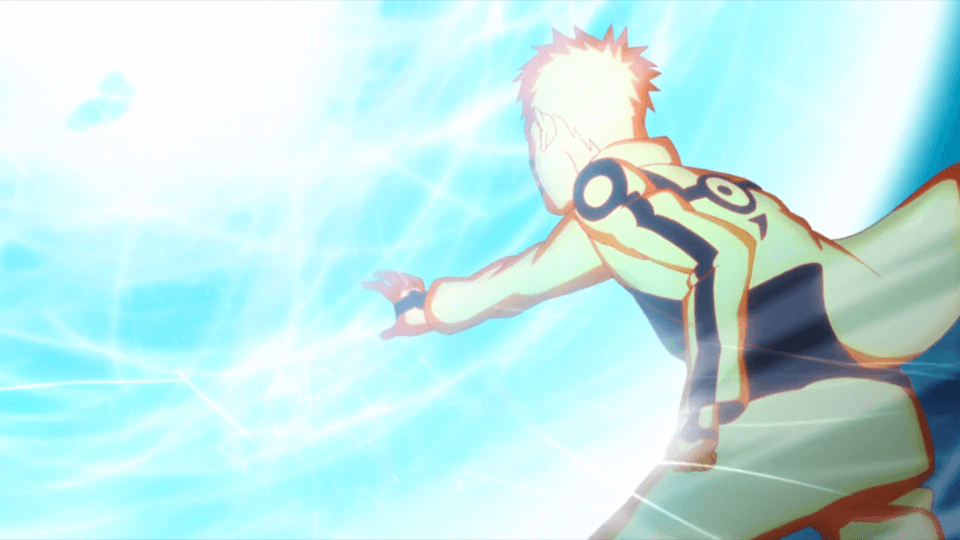 Naruto explains to her how he figures out that whatever chakra she absorbs she must stores somewhere in her body. So she must have a limit. And he has more chakra than average long before. Listening to that she becomes angrier and runs to him. Naruto dodges her and uses his supermassive Rasengan on her.

Naruto just crushed her with that Rasengan and she loses her consciousness. Boruto asks Naruto what he gonna do with her. Naruto replies that he is going to take her back for questioning. Naruto told Boruto that it would be easier to kill her but he needs information. So he keeps her alive. But Kawaki says to kill her and not to underestimate them. Naruto asks why. At that time Delta initiates self-destruction. Koji Kashin sees that secretly with his frog. He says to himself that Boruto has the key to Karma.

Jigan waiting for “The Vessel” Kawaki

In a poor village, everyone is suffering from some breathing disease. Some of them are waiting for some saviors. At that time some girls and a man with a white outfit and hoods come there and the man cured the disease. The villagers praised him. Then the man says them to leave to place and follow him to get rid of suffering.

In the last scene, we can see Jigan talking to one of his assistance about the “Vessel” Kawaki. The assistant says him that he has not heard from Delta and Koji. 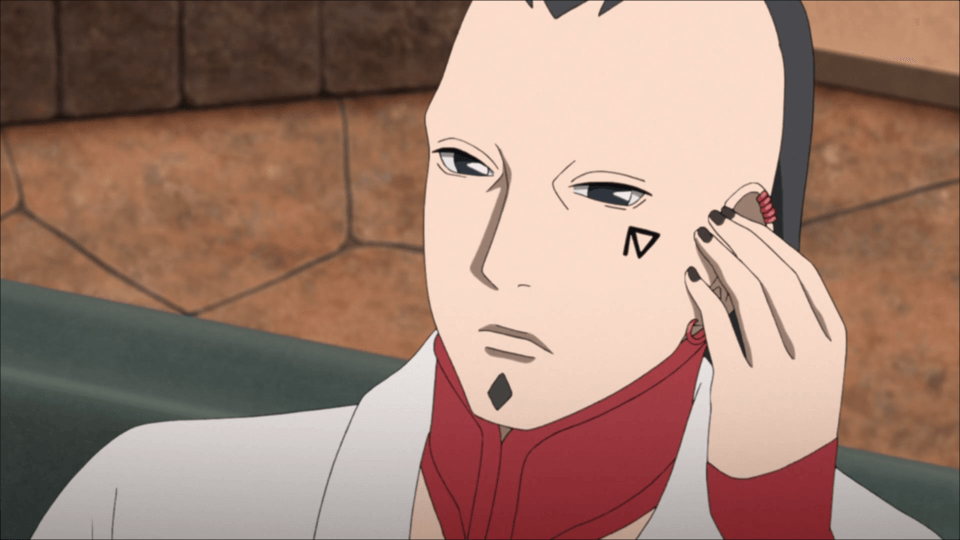 Boruto: Naruto Next Generations Episode 200 is supposed to be released on Sunday, May 23, 2021, by Pierrot, the producer company of this anime series. As all-new episodes will release on every Sunday.

Where to watch? You can watch episode 200 of Boruto: Naruto Next Generations on Funimation, AnimeLab, Crunchyroll, and Hulu.